According to the Salt Lake Tribune, the costs of transferring 30 million acres of public lands to Utah pencil out for the state, according to a team of economists. That's hard for a lot of people to admit. For years we have been hearing the phrase "we can't afford to manage our own lands." Or response? "We can't afford NOT to!"

From the beginning of this education campaign, the numbers have been clear. Independent studies show time after time, that states bring in greater revenue than their federal counterpart when it comes to managing public lands. Now, an economic study has been conducted by three of the major universities inUtah and their findings are about to be seen by all.

Click on the image below and read the full story as it appeared in the Salt Lake Tribune just last week. At the American Lands Council, we believe strongly that states can responsibly manage their lands for better health, access, and productivity, and the numbers...no matter how you slice them...agree. 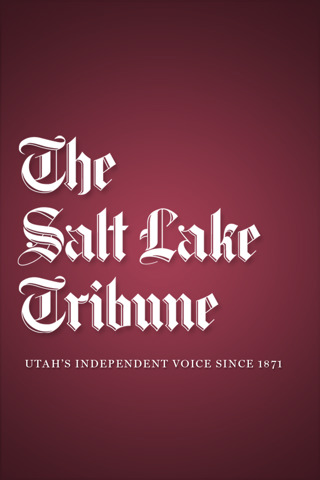 And, from all of us at the American Lands Council, to you: 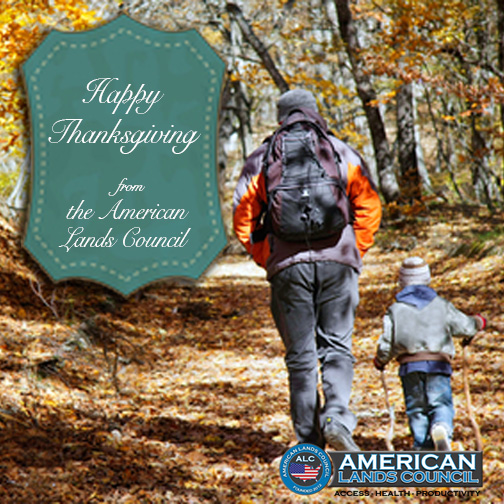