I will never forget the first time I ever heard the phrase "transfer of public lands". It was 2012. Ken (Ivory) and I were getting ready in the morning for work (It's OK...I'm his wife) and he announced, "I know what bill I'm going to run this year. I'm going to tell the federal government that they have to transfer the title to our public lands, which they were supposed to do when we became a state." "Cool!", I replied, not really having any idea this would swell to a national movement. In all honesty, I didn't really have much interest in it at the time. I was more interested in getting the kids and I out the door on time. Little did I know that this one bill would change our lives...forever.

I had no idea that over the next four years the bill would pass and county commissioners from western states would form an association called the American Lands Council and ask Ken to be the founding President. I didn't know that he would give up his law practice and begin educating people far and wide about the principles of federalism and state sovereignty. How could I have realized that states all over the nation would have passed legislation and supporting resolutions to help bring about the transfer of public lands, or that it would become one of the hottest topics for local and national election debates? Who knew that this bill, that was originally laughed at and scorned by opponents, would now have them spending many millions of dollars trying to attack and discredit TPL supporters? I never could have known that countless leaders throughout the country would take up the work of this movement as a unified team. However, I can tell you that Ken and I feel tremendously honored to be on this journey with you, and to work along side so many outstanding people.

With that introduction, I am pleased to share with you the announcement that ALC has appointed a new CEO, someone who many of you already know. Someone who, like Ken -- and most of you -- is not afraid to stand boldly for truth in the face of the slander that will surely be flung her way. Ken & I thank you for your continued support and tireless efforts to support the Transfer of Public Lands to all willing western states. We ask you to join us in supporting and welcoming Senator Jennifer Fielder as the new CEO of the American Lands Council! 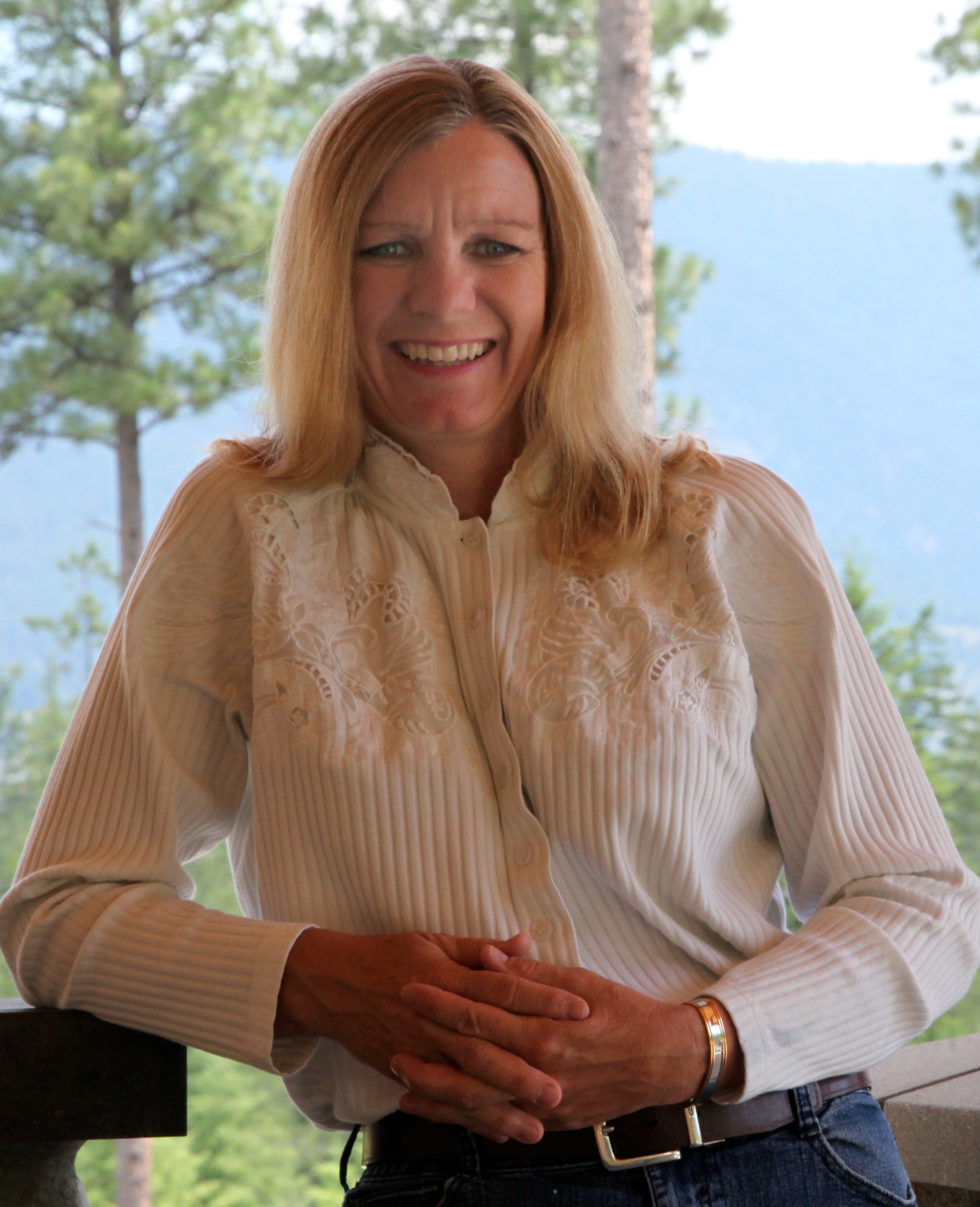 According to ALC Chairman Doug Heaton, the transition is a win-win. “Representative Ivory is an incredibly talented and dedicated man,” Heaton said. “It was his vision and tireless work that got legislation passed in 2012, fleshed out the legal arguments, and took the idea from a small town dream to a bona fide national movement. We are really pleased with how many elected officials, resource experts, and civic organizations now support the transfer of public lands to willing States.”

Fielder graciously accepted the added duties because the Montana legislature won’t be convening this year and she feels better public land management is vital for her district, state, and the nation as a whole. “I love the outdoors and have been passionate about taking good care of our environment my whole life. Like most people, I want to see a balance that restores common sense in how our lands and resources are managed. When local citizens and public officials who know the ground best are given a real voice in land management decisions, we tend to get better results. We all want a healthy environment, and safe, vibrant communities with abundant outdoor recreation opportunities. Under federal control we are seeing just the opposite.”

Fielder, who chaired Montana’s study of federal land management in 2013, says Washington DC’s top-down management style has adversely impacted the environment and people all over the West. “Freeing our public lands from distant, unaccountable federal bureaucracies will permit us to tend our public lands much more effectively,” Fielder said.  “It will also alleviate the growing number of conflicts we are seeing between federal land managers and local citizens. I have no doubt States can do a much better job of managing our public lands. We already do.”

For more information on either organization, visit www.FederalismInAction.org. or www.AmericanLandsCouncil.org.