Two days ago, the Department of Education for the state of Arizona made a public statement calling for the transfer of public lands to the states, recognizing that without it, our educational system is in big trouble. 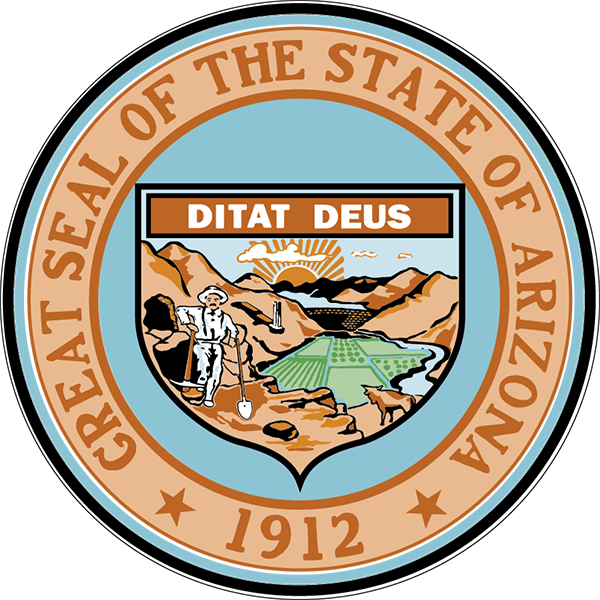 On Dec. 7, 2015, the Arizona Superintendent of Public Instruction and several state legislators gathered at Wesley Bolin Plaza to request the transfer of federal lands to the State of Arizona for long term education funding.

“Regaining land that is rightfully ours would create a larger state land trust,” said Superintendent Douglas. “When the land is returned to our state, Arizonians can determine how to more effectively leverage the land’s value and better fund education.”

Many people do not realize that our public education system derives its funding from the school trust lands in each state. The more public land a state owns, the higher the education revenue.

"The federal government currently owns nearly half of land in Arizona and loses 27 cents for every dollar they spend on land management, a loss to the taxpayers of approximately $2 billion per year. States, on the other hand, generate on average $14.51 for every dollar they spend on managing public lands. “There is absolutely no reason to waste all of this land when it could provide critical revenues for Arizona education,” Douglas said. “When it comes to today’s western states, the federal government has refused to honor the same promise made and kept with all other states east of Colorado,” said Rep. Mark Finchem, R-11.

“Our state has a proven track record of maximizing the land we do control, so it makes no sense to allow mismanagement of these resources.”

Does your Department of Education support the Transfer of Public Lands? Do they understand the ramifications of not supporting it? Do they realize the tremendous resource that proper management of our public lands could be for your children? If not...who do you suppose should tell them?