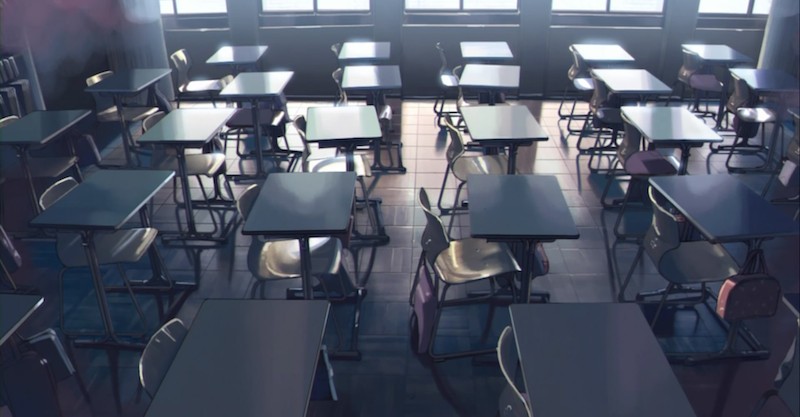 In 2014, Utah again found itself at the bottom of the list of per-pupil education funding among the states. This is amazing, considering that Utah dedicates the largest portion of its budget to education of any of the states, 40.8 percent.

This dichotomy should actually come as no surprise because the vehicle generally used to fund public education is the property tax, but the nearly 70 percent federally controlled lands in Utah are non-taxable. This leaves the state with far fewer funding options and a public education system that is supported by 100 percent of the state income tax.

As a consequence, the public education funding formula offers no real consistency, as incomes fluctuate much more significantly and frequently than property values. Fortunately for Utah's schoolchildren, it's a state that has consistently ranked as one of the best managed in the nation and which produces an economy that generally outperforms its peers.

PILT is paid by U.S. taxpayers to the state of Utah and other western states to offset property tax losses and help cover essential services including schools, road, and bridge maintenance, law enforcement, search and rescue, emergency medical, fire protection, and waste disposal.

Unfortunately, the fiscally-challenged federal government is often less than reliable in honoring the PILT payments that were promised. This puts a strain on state and municipal budgets whose resources are already stretched thin, ultimately hurting students and the quality of education. Rural areas surrounded by federal lands are especially hard hit, as county commissioners report that their greatest export is now their children because federal control is restricting access, diminishing health, and depressing productivity in their communities.

To further add to the hardship suffered by states and municipalities with large swaths of federal land, average property taxes yield $13.59 per acre, while federal government payments average $2.58 per acre, and in 2014 Utah counties received just over $1 per acre.

Congressman Jason Chaffetz warned the Utah House of Representatives las week, "The more dependent on the federal government, the more problematic." States and municipalities across the west need to fight for local control of their lands to reduce dependence on a federal partner so unreliable that it chose to shut down the national parks and monuments with no consideration for local economies.

In the Utah State House, I am currently sponsoring legislation with Senator Osmond, SB48, to work with county and local officials on a county by county evaluation of Utah lands currently under federal control to determine how best to increase access, health, and productivity of our lands under local control. It's the only solution big enough to protect our lands and generate reliable funding for education over the long term.

Western states already manage millions of acres of state public lands without losing billions of dollars int eh process like the federal government does. The state of Utah, for instance, manages the Utah School Lands Trust, which was established by Congress before statehood as a means of funding public schools. These lands are overseen by the state and, in stark contrast to those controlled by the federal government, have generated nearly $2 billion that is saved in a permanent State School Fund. This perpetual fund increases every year through effective state management and produces about $84 million annually for Utah schools. Sadly, we know all to well that the only thing the federal government increases every year is the national debt, now over $18 trillion.

A recent study showed that on Utah Trust Lands, the state was able to generate a net average annual revenue of $34.43 per acre. Utah is not alone in its ability to better manage state public lands than the federal government, which loses money managing land, the ultimate asset. These losses are borne by U.S. taxpayers all over the nation.

Common sense tells us that a federal government that continually increases its debts and regulations will continually decrease the promised PILT tax-revenue replacement payments to western states, and will continually struggle to keep national parks open and national forests from burning at a catastrophic, record-setting rate. Western states and municipalities have been forced by federal control of their lands and resources into a precarious dependence on unsustainable federal finances for funding education and essential government services.

Fortunately, there is a simple answer to this predicament for both the western states and for our national government - honor the same statehood terms to transfer the public lands to the states where public lands are managed as valuable assets for access, health, and productivity just like Congress already did for all states east of Colorado.

Ken Ivory, Utah State Representative and president of the American Lands Council, has stated that returning control of federal lands to the states is "the only solution big enough" to properly fund education and better care for our lands by those whose lives and livelihoods depend on their long term stewardship. Illinois, Arkansas, Louisiana, Florida, and Missouri were once "western states" in this same predicament but they fought for the self-governance of their lands and won.

It's elementary, if you try.

David Lifferth is in his second term as the Utah State Representative for District 2.

This article was originally published by Breitbart News Network on March 4, 2015.