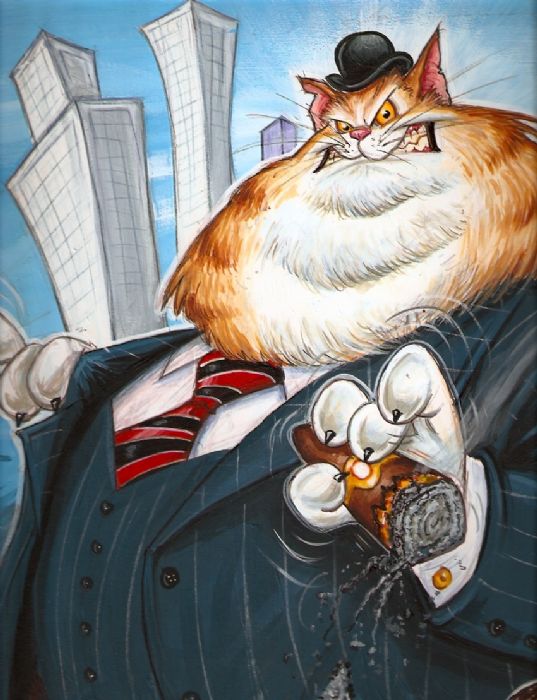 Groups concealed by the federal government have gained no less than $25 million dollars in Americans tax dollars through lawsuits under three environmental laws since 2009.

The Department of Treasury’s Judgment Fund database tracks how much federal agencies have paid out for lawsuits and court settlements, but doesn’t track the names of the individuals or groups that are actually suing the government. 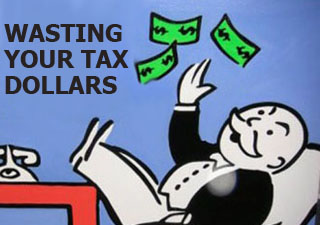 But further analysis revealed that more than half of those payments went to groups the federal government concealed.

The U.S.Treasury isn’t keeping complete data on law firms, and activist groups getting taxpayer dollars has transparency advocates worried. The department also frequently redacts names of attorneys getting tax dollars under the Privacy Act, according to an attorney with the Judgement Fund.

“It’s no surprise the Treasury Department is hiding who gets the money in these transactions,” Adam Andrzejewski, Founder and CEO of transparency group OpenTheBooks.com, told TheDCNF. “Because these suits involve the federal government, taxpayers have a right to know where their tax dollars are going and what agendas they’re advancing.”

The administration paid out more than $25 million to attorneys and firms that were either listed as “unnamed” or “redacted” from 2009 to 2015. Nearly $630,000 was paid out to groups where some of the plaintiff’s attorneys were listed but others were redacted.

The $49 million was paid out to groups under 512 so-called “citizen lawsuits” – lawsuits filed under the Clean Air Act, the Clean Water Act or the Endangered Species Act, TheDCNF previously reported. 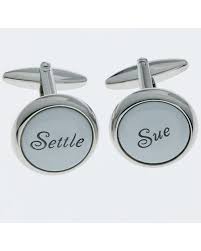 Some 292 lawsuit payments withheld the names of the law firms involved, and all of the attorneys’ clients were concealed. Another 85 cases, which raked in $13.9 million, named the attorneys involved, but it was unclear what firms or activist groups they worked for.

Only 123 case payments – or nearly one-quarter – were completely transparent about the name of the law firm defending the plaintiff. Those groups took in nearly $9.4 million.

Some of these legal payments could be for what are called “sue-and-settle” lawsuits — where a group, mainly environmental activists, sue a federal agency to get them to issue a new regulation.

Instead of fighting the suit, the federal agency quickly settles the case and uses the resulting consent decree as political cover to issue controversial regulations. Not only do activists further their agenda, but they can get their attorneys’ fees paid for by taxpayers.

“It is quite concerning that the Department of Justice refused to acknowledge how much they have paid in attorneys fees in ‘sue and settle’ cases,” Chaim Mandelbaum, an attorney with the Free Market Environmental Law Clinic, told TheDCNF. “Given the Obama administration’s substantial use of a ‘sue and settle’ method to create policy, through collusion with outside groups, the need for transparency into these arrangements is substantial.”

Andrzejewski added: “Taxpayers have a right to know who is profiting from so-called ‘sue and settle’ schemes in which special interest groups advance a regulatory agenda without any transparency or oversight.”

A 2013 study by the U.S. Chamber of Commerce found 71 “sue-and-settle” lawsuits between 2009 and 2012 that resulted in more than 100 new regulations, many of which imposed more than $100 million in compliance costs every year.

The Chamber found the Sierra Club used “sue-and-settle” more than any other environmental group during that time. The Club sued the government 34 times from 2009 to 2012, and was often represented by Earthjustice, a Sierra Club spin-off formed in 1997 that focuses on environmental litigation. 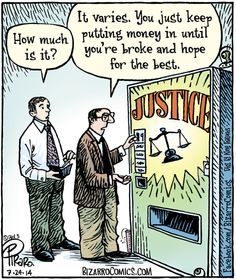 You and I foot the bill for these lawsuits with our tax dollars, money better spent actually helping our environment, not enriching a few "environmentalist" groups.

Earthjustice was the most frequently named counsel in the environmental lawsuits, representing plaintiffs in 39 cases and raking in nearly $4 million from taxpayers. TheDCNF was able to identify some Earthjustice lawyers involved with the cases, but they weren’t always listed as working for the activist group.

It’s unclear how much more Earthjustice may have made off suing the government because of all the “redacted” or “unknown” recipients in Treasury’s database, or if any of the lawyers listed in the database without their employer were Earthjustice attorneys at the time of the case.