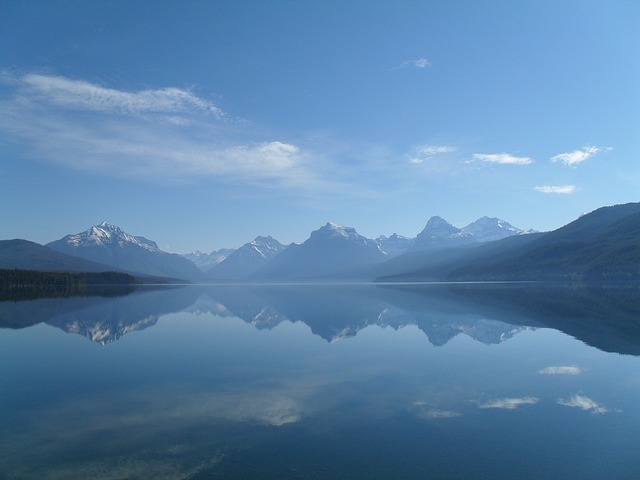 By the Beacon Staff

A public lands-access organization will host a debate between two local lawmakers on the future of public lands, including the transfer of federal lands to the state.

Montanans for Multiple Use organized the Dec. 11 debate between state Sen. Jennifer Fielder, R-Thompson Falls, and Rep. Ed Lieser, D-Whitefish, in order to illuminate both sides of an issue that has been in the national and state spotlight, according to Clarence Taber of MFMU.

The debate will be held at Flathead Valley Community College’s Arts and Technology building, with doors opening at 6:30 p.m. and the action starting at 7 p.m.

Both legislators will have two hours to debate the subject, and following that, will answer questions from the public, Taber said. There will be a qualified debate coach there to moderate the discussion.

The recent election brought the issue of public land management to the fore, with an added political edge. One side of the debate is calling for the federal government to transfer federal lands to the states or even to private ownership, with an emphasis on the wood products industry needing more access to timber on federal lands.

The Montana Republican Party drew up a resolution this year calling for the timely and orderly transfer from federal to state, and the elimination of any sale of transferred lands without consent from Montana citizens.

Fielder is one of the main supporters of this resolution, while Lieser believes the lands should stay under federal management; management of these lands could improve, Lieser said, but a transfer is not a reasonable solution.

Questions will touch on whether such a transfer is legal to what potential benefits or shortfalls may be.

Taber said the debate will allow both lawmakers to illuminate their stances on the issue, and hopefully bring some clarity to the audience about what is truly being discussed when

“This will allow people to really hear from both sides of it,” he said. “It gets it out to where we’re really talking about it. Instead of being polarized, hopefully we can at least understand where both sides are coming from.”

There is no admission to the debate, and Taber said the goal is to foster a discussion on this subject, not devolve into a shouting match. It’s an emotional issue, he said, but it can be discussed civilly.

“We do ask that there’s no harassment of participants or badgering,” Taber said.

For more information on Montanans for Multiple Use, visit www.mtmultipleuse.org.

This article can be found in the Flathead Beacon.