People all over the west are fleeing their homes to avoid the effects of devastating wildfires, and most of those fleeing are nowhere near the vicinity. 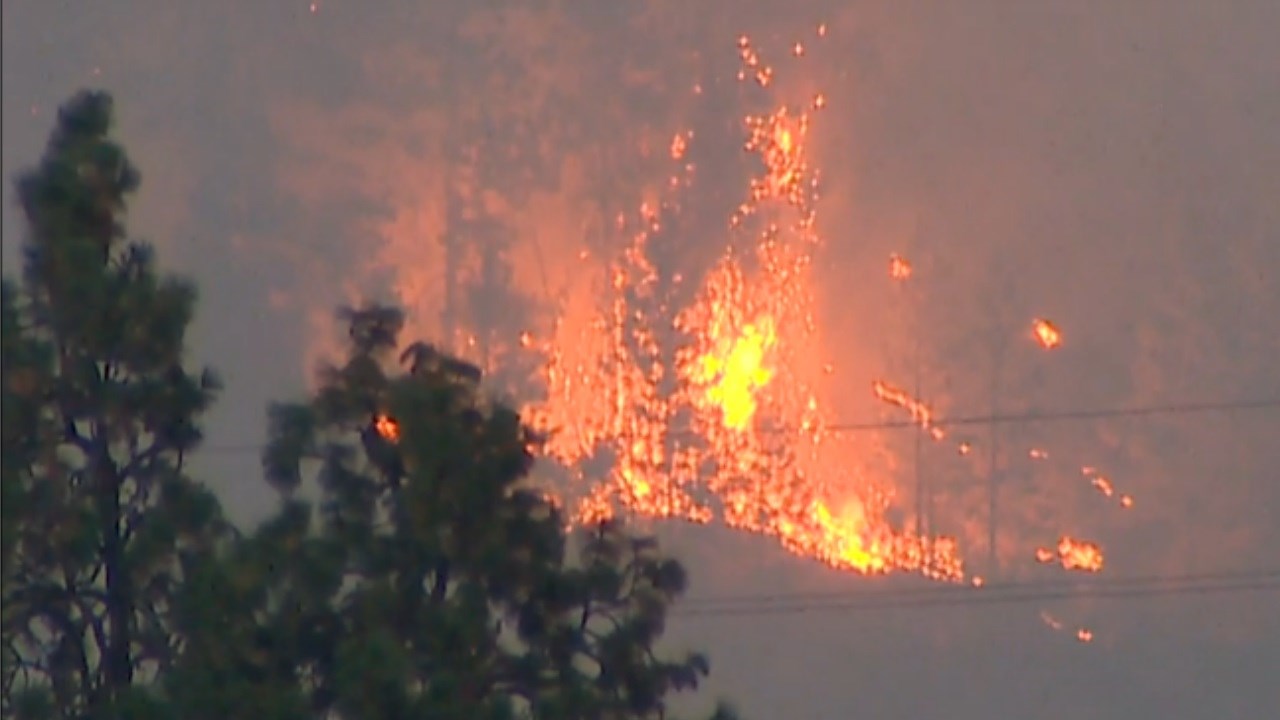 According to a 2013 study, wildfires cause more threat to the average citizen living hundreds of miles away than you may have ever realized.

According to the study:

Some people, who may not understand the drastic changes in forest policy over the past several decades, believe these substantial increases are due to climate change. And according to a recent article in the Gazette, the blame all lies in lightening storms and fall winds, combined with a lack of funding. There is no denying the affect these fires have had on forest worker employment:

However, wind and fire have always existed. The West has always been arid. So why the intense increase in the number of, and intensity of these desolating forest fires? The truth is, while some fires are natural, and many do start from a lightening strike or other natural occurrence, the catastrophic nature of our forest fires over the past several decades has been in large part to the failed federal policies that have turned our forests into matchbooks of mind-boggling proportions.

Some of these failed federal policies forbid healthy thinning practices that would leave existing trees with enough water and sunlight for good health. These overpopulated forests end up in millions of acres of trees susceptible to beetle infestations, resulting in unbelievable amounts of dead trees. Then these same failed policies refuse to clear the forest floor of dead and decaying trees and they lie in wait for the sparks that inevitably come, and when they do, they result in fires that each release more carbon into the air than all the cars of a large city in an entire year combined (see Live Science). Because of the ample supply of dead wood, these fires are much larger, more out of control, and deadly for animals and people alike. The unusually high heat even turns the soil into a substance that can no longer hold water or hold the forest floor together, resulting in future floods that destroy our watershed for decades.

These wildfires affect all citizens, urban and rural alike.  It's time to turn our public lands over to those who know the land best and love it most...those who live within the respective states. In the Transfer of Public Lands, federal public lands would become state public land, managed for the betterment of all. Let's stop pretending that there is nothing we can do. Contact your elected official and tell them that it is time for the Transfer of Public Lands.