New Mexico Lawmaker: State, Not Feds, Should Manage its Land 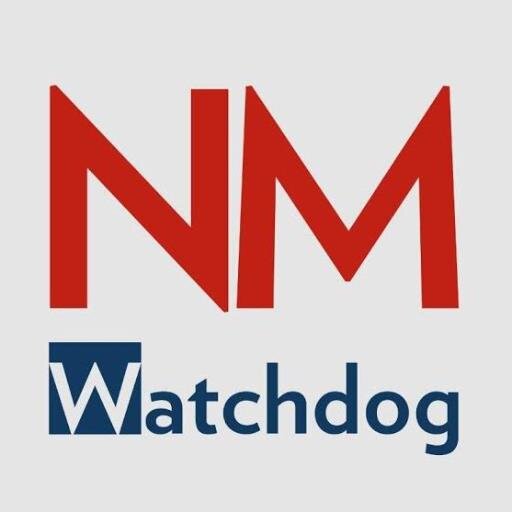 "My county, Otero County, has 60,000 residents, and only 12 percent of our land is taxable." Herrell said. "We expect the county to provide roads, fire protection, police, jails, all the services people need without the tax base we need to do it."

In New Mexico, 35 percent of the land is under federal control. Most of the Western states contain vast swaths of federal land that produce no tax revenue for states or municipalities.

"Until 1976, there was an understanding that the federal government would dispose of those lands," said Blair Dunn, an Albuquerque attorney who represents the American Lands Council, a nonprofit that advocates transferring federal public lands to the states.

New Mexico became a state in 1912 by means of the Enabling Act of 1910. Beginning with the Northwest Ordinance of 1787, new territories were added to the union with provisions for the unsettled land to transfer from federal to state control.

In 1976, Congress passed a law authorizing Payments in Lieu of Taxes, federal payments to local governments that help offset losses in property taxes due to non-taxable federal land within their boundaries. The federal government stopped returning land to the states under the provisions of the enabling act, keeping it under federal control and making PILT to the states instead.

"We are reliant on those federal moneys to balance our budget," said Herrell. "But we can't rely on it because we don't know what the figures are going to be. When you have a county budget you have to balance, you need to know how much money is coming in or you have to cut programs. And what programs do you cut?"

In 2012, Utah Gov. Gary Herbert signed the Transfer of Public Lands Act and Related Study, which, in effect, says, on or before Dec. 31, 2014, the United States should relinquish control of public land and transfer the titles to the states. Congress has not acted, and the Utah lands remain under federal control.

The bill's sponsor, Utah Republican State Rep. Ken Ivory, as president of ALC is trying to help other Western states follow his lead. South Carolina, which has little federally owned land, in 2013 passed a resolution supporting the transfer of Western land.

South Carolina State Rep. Alan Clemmons, the bill's co-sponsor, is quoted in a Breitbart story, saying, "We in the East are tired of paying billions of dollars for the federal government to mismanage federally controlled lands in the West."

Herrell and Dunn stopped short of accusing the federal government of mismanagement, but both believe that state and local governments could manage the lands more effectively, and at lower cost.

The Nevada Legislature authorized a similar study in 2013. It resulted in a 2014 report that found Nevada taxpayers would be better served controlling their own land, and it urged passage of an act similar to Utah's calling for the return of federal land in Nevada to state control.

Improved fire safety was one of the findings in the Nevada study, and a driving concern for Harrell, who first became interested int eh issue when Otero County was involved in litigation with the federal government over fire protection.

"Counties need to be able to go in and protect their environment," she said. "We live in a tinderbox."

"This isn't about privatizing lands," Herrell said several times during her interview with Watchdog. "These lands will remain public, and this bill is just for a study."

Herrell's proposed study would conclude by Dec. 31, 2016. Her bill includes a $100,000 appropriation to cover costs associated with the study, including per diem and mileage for participants.

New Mexico State Land Commissioner Aubrey Dunn, father of Blair Dunn, told Watchdog he thinks the state could manage the lands more effectively than Washington, D.C., but said the State Land Office does not yet have an official position.

One former Land Commissioner was more emphatic in his support. "After being State Land Commissioner for eight years," Patrick Lyons told Watchdog, "I think we can manage those lands better than the feds can because we know the needs and wants of the state better."

Originally published on NewMexicoWatchdog.org by Brigette Russell on January 28, 2015.