It was just 4 1/2 years ago that Utah Representative Ken Ivory passed HB148 The Transfer of Public Lands Act with overwhelming support in the Utah Legislature. What was then laughed at by opponents has found its way all the way to the top political debates in the nation...the race for the United States President. 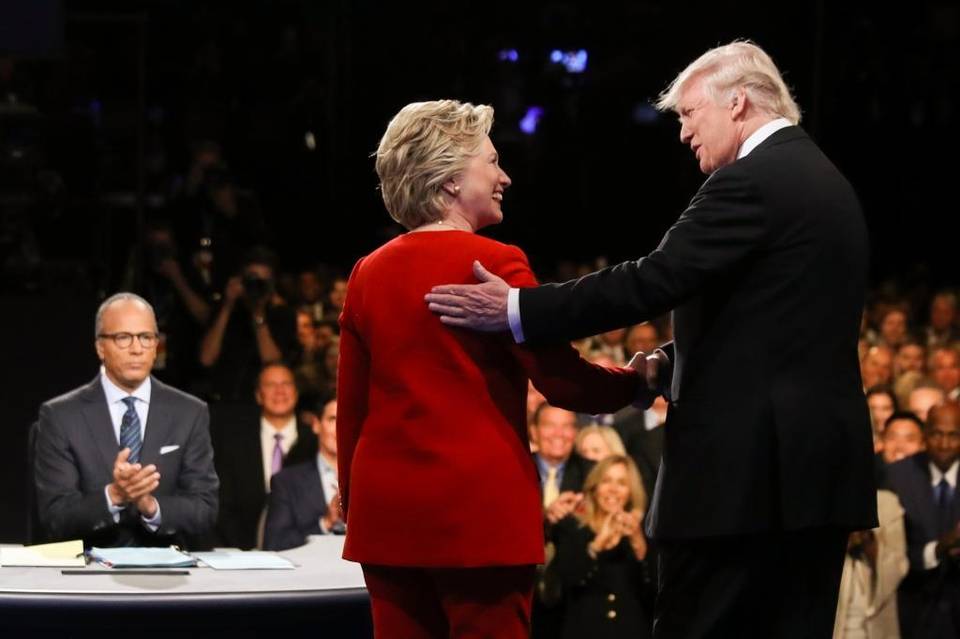 As was reported in The Idaho Stateman both Republican candidate Donald Trump and Democrat candidate Hillary Clinton have been persuaded to make public statements about their intentions concerning the public lands of the West as this issue has been brought to the attention of the public through The American Lands Council and other like-minded groups.

"Trump Jr., 38, said his father would 'keep public lands public and accessible,' when he spoke in Grand Junction, Colo., Sept. 22.

“'We can have grazing, we can have energy, we can have hunting and fishing on the same lands.,' he said to an audience of hunters, oil-patch workers, ranchers and their families. 'We can multipurpose these lands, and we can do it in a way that’s smart and preserves the land and everybody wins, and we can see some of that prosperity come back to this country.”"

Clinton's position on public lands appears to continue in the direction of Democrat presidents before her. "Clinton policy director Jake Sullivan [said] Clinton would invest billions in programs to expand renewable energy — solar, wind, geothermal — by tenfold on public lands and expand spending through the federal Land and Water Conservation Fund, which makes grants for park and open space purchases."
Any way you look at it, the push to bring the public lands issue to the forefront of the American consciousness has been a tremendous success as individuals, counties and states have made their voices heard. Have you made your voice heard?
Please make yourself familiar with the Public Policy Statement of the American Lands Council, which was unanimously ratified by representatives from 14 states and know the rights of your state. Make your voice heard in your community by educating others and sharing the resources available.

We thank you for being a part of the American Lands Council and this great movement!