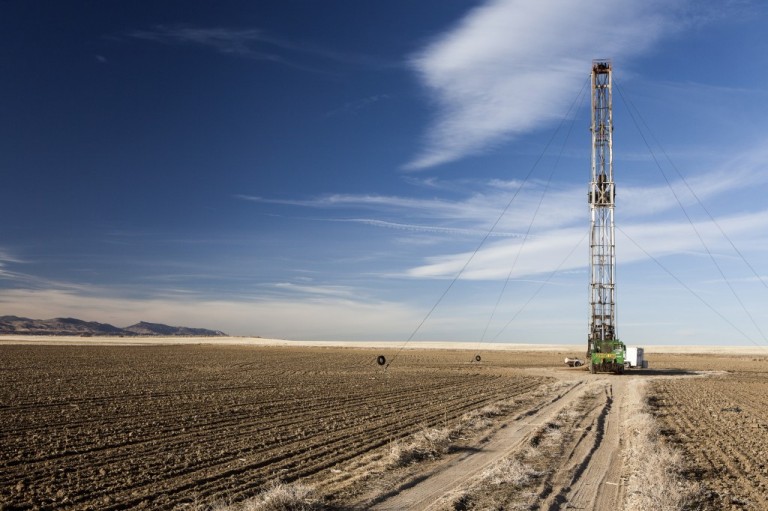 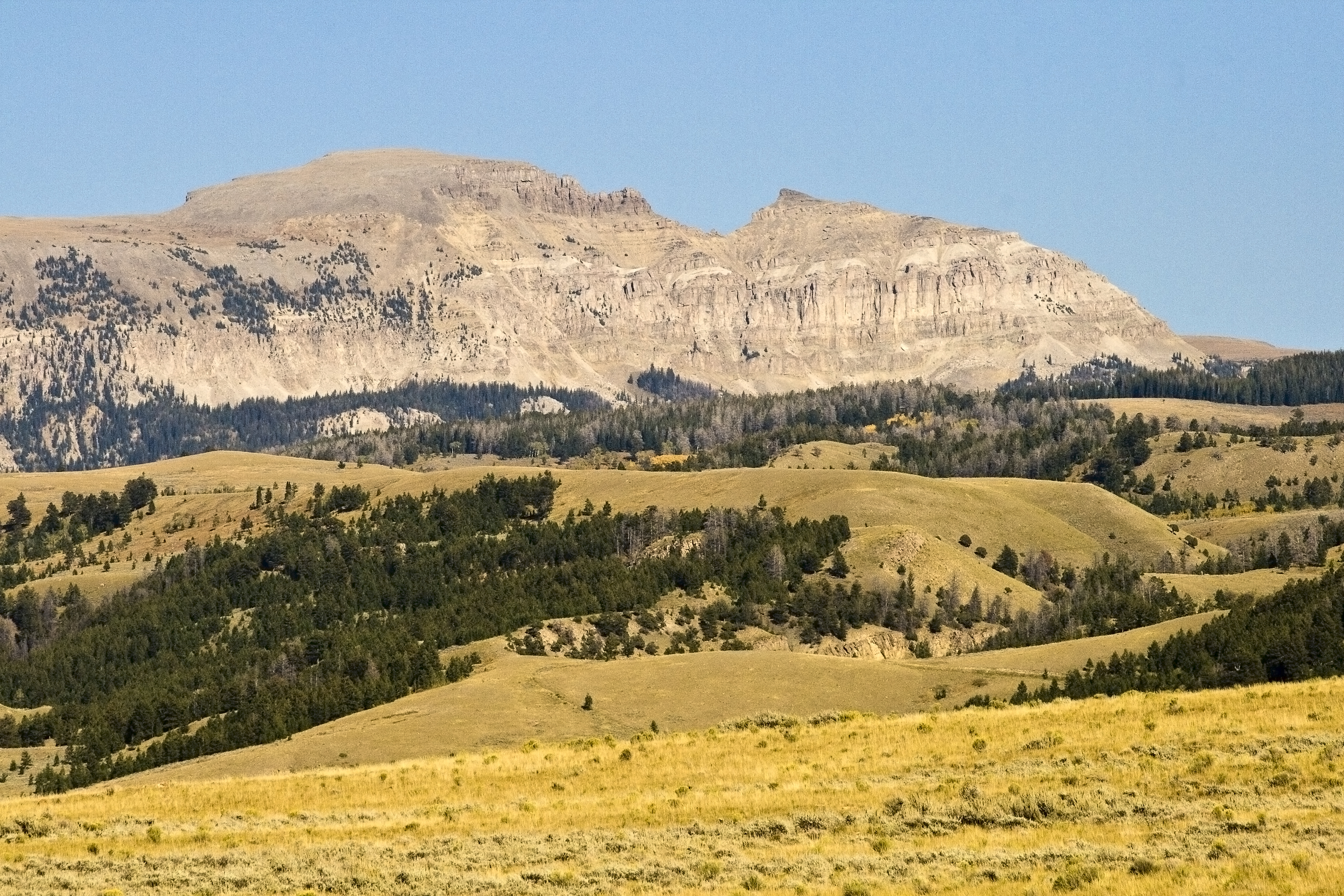 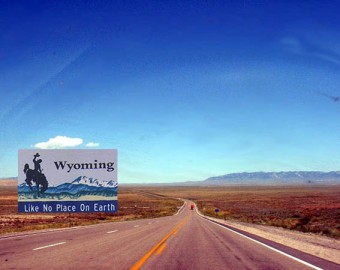 Gilroy: You’ve also been engaged on issues related to western lands—specifically the large amount of federal ownership of land in western states—which plays into this state self-reliance concept as well. How did you get involved in that?