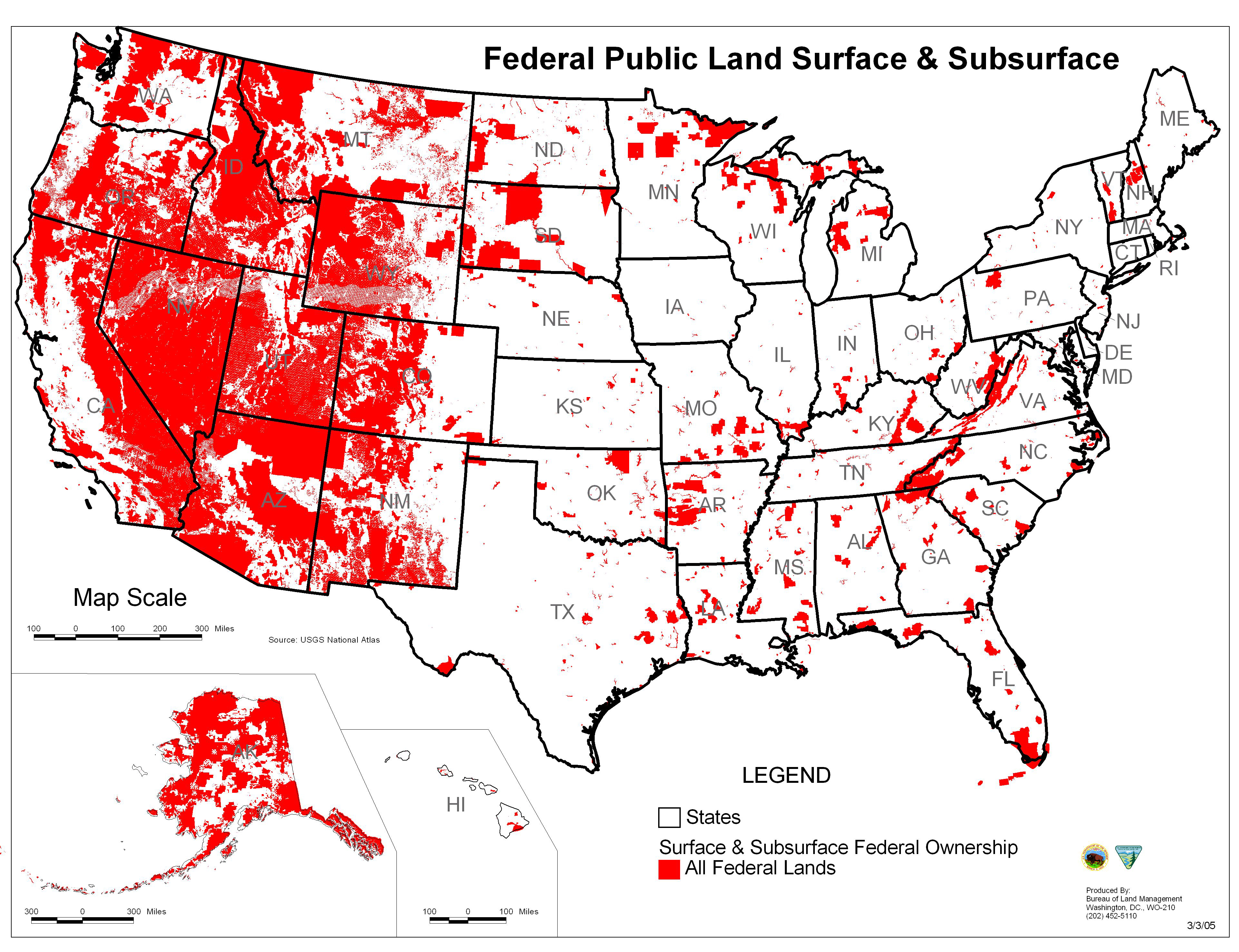 The U.S. Department of Land-Hogging

Nearly half of the West is owned—and badly managed—by the feds. States want to step in.

As originally published in the Wall Street Journal

Like the script of a John Wayne film, there’s a showdown brewing in the American West—in this case between the states and the feds.

Few east of the Mississippi realize it, but nearly half of the West is owned by the federal government. By far the majority of these lands are not national parks or wilderness areas. They are forests and rangelands managed by the federal government and open to many uses, including logging, grazing, energy development and recreation. But many Western residents are beginning to think these lands would be better off under state control.

The showdown began in Utah, where two-thirds of the land is controlled by the feds. In 2012 Republican Gov. Gary Herbert signed a bill demanding that 30 million acres be transferred to the state, arguing that restrictions on natural-resource development were harming local communities. Nine other states have considered similar resolutions. Last week lawmakers in Arizona and Idaho advanced bills to take control of federal lands within their borders, and the U.S. Senate approved a budget amendment sponsored byLisa Murkowski (R., Alaska) supporting the transfer idea. 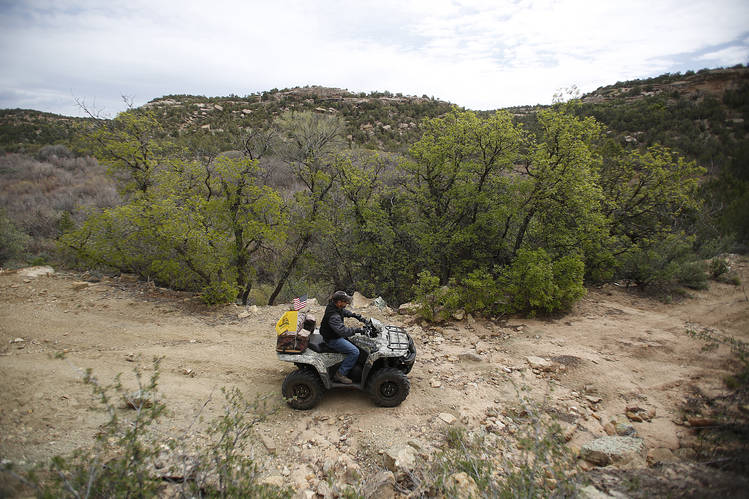 As states consider taking over federal lands, politicians in Washington should recognize that it is time for reform. In a new report, published by the Property and Environment Research Center, my co-authorHolly Fretwell and I contrast how state lands in the West fare compared with federal lands. Our conclusion: The feds could learn from the states about responsible land management.

Consider: The Forest Service and the Bureau of Land Management lose $2 billion each year managing federal lands. For example, the feds are notorious for conducting “below-cost” timber sales, in which they spend more selling the timber than they get in return.

States consistently generate positive financial returns. The four states we examined—Arizona, Idaho, New Mexico and Montana—earn an average of $14.51 for every dollar they spend on land management; the feds lose 27 cents.

These states earn on average seven times more for every dollar spent than the federal agencies on timber and energy development, 35 times more on grazing, and 25 times more on recreation. In New Mexico this amounted to nearly $817 million in 2014, enough to pay the salaries of 17,000 teachers, according to the state land office.

States are making this money without causing greater harm to forest health or water quality. Like the federal government, states conduct environmental assessments, create timber plans and allow for public input. But states do that work at much lower cost—and with far less litigation—than the feds.

The reasons are straightforward: States have a fiduciary responsibility to generate revenue for certain beneficiaries such as public schools. States also cannot run deficits year after year like the Treasury Department. This keeps state land managers accountable and encourages fiscal responsibility.

As the Forest Service noted in a 2002 report, the agency is “so busy meeting procedural requirements, such as preparing voluminous plans, studies, and associated documentation, that it has trouble fulfilling its historic mission: to sustain the health, diversity, and productivity of the nation’s forests and grasslands to meet the needs of present and future generations.”

States offer several lessons on how to reform federal land management. To start, Congress should streamline the regulations that now preoccupy these agencies. A single Forest Service project can take years to move forward and cost more than $1 million in planning.

The federal government should also ensure that those who benefit from federal lands pay their way. For instance, the feds regularly set fees for mineral development and grazing at below-market values. States encourage competitive bidding, allow environmental groups to bid for leases, and even charge modest fees for recreation.

Federal lands should provide a rich source of revenues to benefit the public, but they are instead a fiscal burden on taxpayers. Congress should take note, or states may decide it is time to bring a new sheriff to town.

Mr. Regan is a research fellow at the Property and Environment Research Center (PERC) in Bozeman, Mont.