The ALC urges Montana citizens to make their voices heard on proposed closures and restrictions on Montana’s waterways, entitled the “Quiet Waters Initiative”, before the quickly approaching deadline of January 13, 2017. 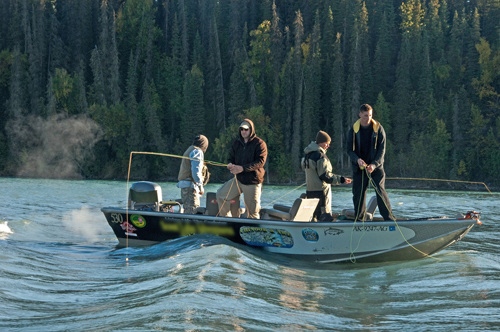 Several public meetings are being held across the state in the next few days (see below), and email comments can be sent to: [email protected]

The “Quiet Waters Initiative” is a proposed change in rules [PDF] by the Montana Fish Wildlife and Parks Commission (FWPC) which has been trundling along quietly in the background for some months now. It was unanimously voted upon by FWPC in response to a petition by the Backcountry Hunters and Anglers.

Rather than being based on compelling, site-specific evidence, it appears to be a speculative move to limit future access by enacting massive and unnecessary closures and restrictions on many key waterways in the state.

A recent editorial in the Daily Interlake relates one citizen’s view: 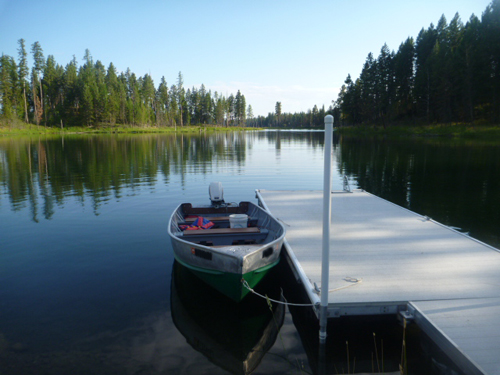 A group of 30 of us concerned citizens were able to pass our thoughts along at a conference meeting with the entire commission a few weeks ago; we did it at the Fish, Wildlife and Parks office in Kalispell. The committee was shocked to see so many of us there and listened to our grievances. Not one man or woman who attended was for the proposal. The whole gamut was covered from retired folks that lived on the river and had no complaints of noise from boats, to a family that fishes the river with young children in a small boat with a motor. We also had business owners there that talked about the economic impact it could have, especially since the local chambers and businesses have worked so hard to bring tourists to the valley. We had folks that were born and raised here, and live in the Flathead because of the diversity of the outdoors, who are tired of getting their freedoms taken away.

Citizens of Montana care deeply for Montana’s waterways, and unfortunately, they have been given insufficient time to review the proposed changes. On that basis, it seems doubtful that this initiative enjoys popular support of all of those people in the state who make use of the state’s waterways for diverse purposes, including recreation, sustenance, and to earn their livelihoods.

In the next few days, several public forums are being held by the Fish and Wildlife Commission throughout the state. The ALC urges concerned citizens to attend and make their voices heard. Those who cannot attend in person are encouraged to email comments to  [email protected] before January 13.

ALC encourages citizens in other western states to be vigilant in watching for similar initiatives and submit feedback so that we can continue to raise awareness.