Alaska, Allies in West Have a Case to Win Land from Uncle Sam 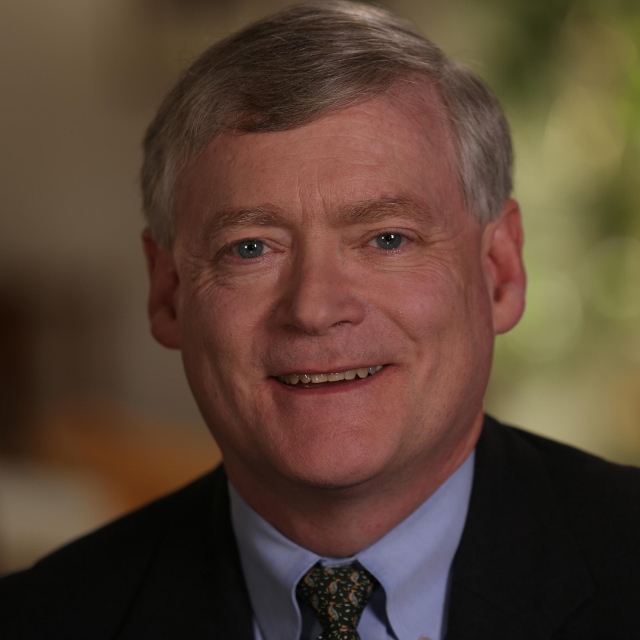 Our Arctic neighbors -- Canada's Yukon and the Northwest Territories and Denmark's Greenland recently received control of land within their borders from national governments. In America's big public land states, it could be our turn. Inspired by attempts by other Western states, House Speaker Mike Chenault and Reps. Craig Johnson, Wes Keller, Charisse Millett, Kurt Olson, and Dave Talerico have introduced HB 115. Like laws passed or considered in Utah, Idaho, Nevada, Wyoming, and Montana, it demands Alaska own most federal land not now in national parks or military bases. The bills' first hearing is Friday.

For the West to get more land, Congress or the courts must agree. The U.S. House began to do that in some states last session, and Sen. Lisa Murkowski -- who proposed giving Alaska more North Slope energy lands (including ANWR's richest prospects) in her speech to the Alaska Legislature last week -- is char of the Senate Energy Committee, now in a position to lead this cause in the U.S. Senate.

Until I joined Keller and Alaska's Citizens Advisory Council on Federal Areas (CACFA) at a Salt Lake City meeting of the American Lands Council last fall, I thought the approach in HB 115 was a real long shot. But the council's legal review of federal ownership argues well that public land is held in trust for states. Midwest colonial reserves and vast Louisiana Purchase lands were transferred to states, railroads, or homesteaders years ago but much of the West remained in federal lands.

If Alaskans can't get more land, maybe we can get more of a say in what happens here. One attempt, pushed by then-Gov. Jay Hammond in Section 12 of the 1980 Alaska Lands Act, lasted more than 10 years. It required federal and state land managers to hear public input together and address Alaska's needs before land-use decisions were made. It didn't work as well as our offshore fisheries management does not with the feds but it could. Congress should revise and revive that law.

Less dramatic laws proposed in Washington, D.C., would give Western states not ownership but decision making on energy, mineral and development projects. A western legislators' caucus, with Murkowski and Alaska Rep. Don Young on board, just issued a constructive report to that end. Murkowski has pending bills to limit a president's ability to unilaterally establish national monuments, and to put a time limit on wilderness study areas not approved by Congress.

At the very least, states should get rights to approve or disapprove those phone book-sized plans federal agencies write for parks, forests, refuges, and BLM lands within their states. Then, Alaskans could insist on reasonable measures wehre we now hit a brick wall -- like we have with federal denial of the road from King cove to Cold Bay meant for medical evacuation to save lives, or denial of timber harvest and roads for renewable energy in Southeast Alaska.

Alaskans voted for statehood in 1958. Congress required us to vote to agree on terms, like a binding contract. Those terms gave us 104 million acres of Alaska's 365 million acres of land, submerged land u to three miles offshore and under navigable waters, control of fish and game, access to our lands through federal lands and on existing rights of way, and 90 percent of revenues collected from mineral development on federal lands.

Trouble is Uncle Sam since forgot we and other Western states entered the Union by compact, where both sides would have t agree on changes. While virtual non-development of remaining federal lands was never part of the bargain, that's happened. Statehood's promised 90-10 revenue sharing has been a bust -- Congress has ignored it and unilaterally changed its terms. Federal "stewards" seldom "steward" production. Congress now should signal the courts exactly how Statehood Compacts are enforceable, and provide that land held by the federal government with revenue sharing provisions -- for states, tribes, anyone -- is in a trust relationship. We, the beneficiaries, should expect clear plans to produce revenue, and get compensation when trust lands are put off-limits.

That was Gov. Bill Walker's point when he sent a multibillion-dollar invoice to President Obama, who would deny Alaska revenues forever from exploration on ANWR's coastal plain. Alaska and America have too much at stake -- for jobs, for the environment -- to keep talking past each other. Our allies in Western states can help us fix this, together.

Mead Treadwell, Alaska's lieutenant governor from 2010 to 2014, works in the private sector to promote Arctic investment.

This article was originally published in Alaska Dispatch News on February 26, 2015.