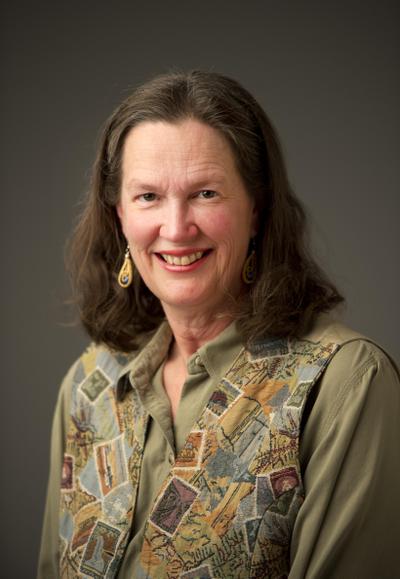 as published by The Spokesman-Review

Transferring large areas of Western land from federal ownership to willing states and counties is a disruptive idea, and one that generated lively comment on last week’s column.

While legal scholars debate the merits on constitutional grounds, public resistance reflects a fear of change. It’s a “better the devil you know than the devil you don’t” argument.

National parks and monuments are not on the table. The focus is on lands intended to be managed for multiple uses. Objections fall into one of four categories: cost of management, quality of management, fear of states selling off public land and loss of public access.

No state would willingly accept the responsibility for management unless the benefits outweigh the cost.

A 2015 study by the Property and Environment Research Center, a free-market environmental think tank, consistently found state-managed land provided a return on every dollar spent while federal lands managed by the U.S. Forest Service and Bureau of Land Management cost more to operate than they return in revenue. Further analysis would identify where state management can better meet the triple bottom line for social, ecological and financial sustainability.

Congress has been wrestling for years over how to legislate healthier federal management. Land management has to constantly and quickly adapt, but federal bureaucracies are not designed to be adaptable.

For example, federal land is exempt from state noxious weed control laws, and lack of weed control has earned federal land a reputation as a bad neighbor. Frustrated local federal land managers are hindered by layers of internal regulations and restricted funding that make timely response to weed outbreaks difficult.

On grazing leases, seasonal rainfall and temperature variations may shift outside of the contract window the ideal grazing timing for a healthy ecosystem. Experienced range managers, whether federal, state or private, understand this. A private land manager must adjust her grazing plan to match conditions if she wants to stay in business. She bears the risk and benefit of a bad decision.

A good local federal manager will make every effort to work with his tenants, but ultimately has to deal with layers of bureaucracy. Nobody in federal civil service ever got in trouble for following the rules, no matter how wrong the results. There is little tangible reward for doing the right thing.

State bureaucracy is flatter. State lands managers in Washington are accountable to either the governor or an elected commissioner of public lands, who are held accountable by the public. We’ve seen public accountability at work this year in the Department of Corrections, Department of Transportation and the recent firing of the CEO at Western State Hospital.

The Environmental Working Group is no friend of private natural resource industries, but it isn’t impressed with public lands management either. The tone of its reports is focused on how badly federal agencies have bungled the outcomes. An article from January starts off with this phrase: “Thanks to five decades of bad policy decisions …” Federal management is not inherently better.

And about that fear that states will immediately sell the land and shut out the public? Being federally managed isn’t an automatic protection from sale or loss of public access. Fears can be mitigated with transfer documents limiting sales and requiring access. Public lands are protected by public involvement, much easier when the agencies and legislators making the call are closer to home.

This is not the quest of a fringe movement. It’s a policy plank of the Washington State Association of Counties: “WSAC supports a systematic and factual review of the potential benefits and risks associated with the transfer of federal Forest Service lands to Washington State or its counties.”

At the state level, WSAC’s 2015 agenda asked the Legislature to create a “committee to review the potential benefits and risks associated with the transfer of federal lands to Washington State or its counties.”

Sue Lani Madsen can be reached at [email protected] or on Twitter: @SueLaniMadsen.