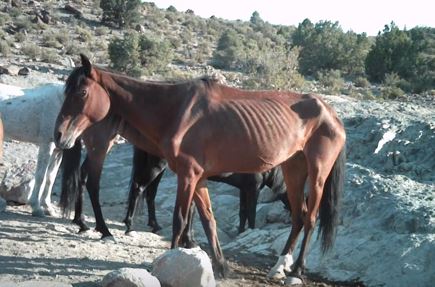 The Bureau of Land Management’s (BLM) wild horse and donkey control policies have raised the ire of Congressional Republicans and animal rights activists, who thoroughly raked them over the coals during a Wednesday hearing convened by the House Subcommittee on Federal Lands.

Dr. JJ Goicoechea, Nevada’s state veterinarian and the deputy administrator of the Nevada Department of Agriculture, reported during the hearing that certain Herd Management Areas (HMAs) in Nevada are anywhere from 600 to 2000 percent over AML. The average across BLM lands is 250% of AML. He fears the wild horse population in Nevada could exceed 100,000 in the next five years. 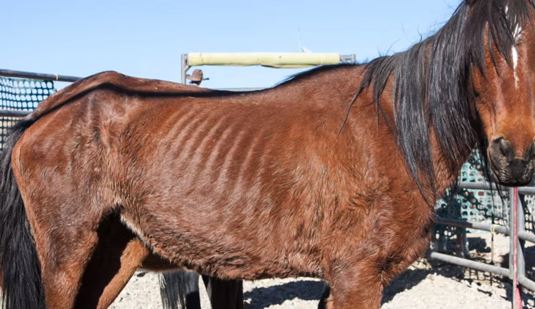 The overpopulation of wild horses portends forbidding threats to both the rangeland and wild horses. With finite resources and burgeoning herds, the range cannot sustain the current population. The problem is exacerbated by drought conditions that have plagued the Western US in recent years. As such, the last year saw an abundance of horses die of starvation and dehydration, while less forage is available for other species.