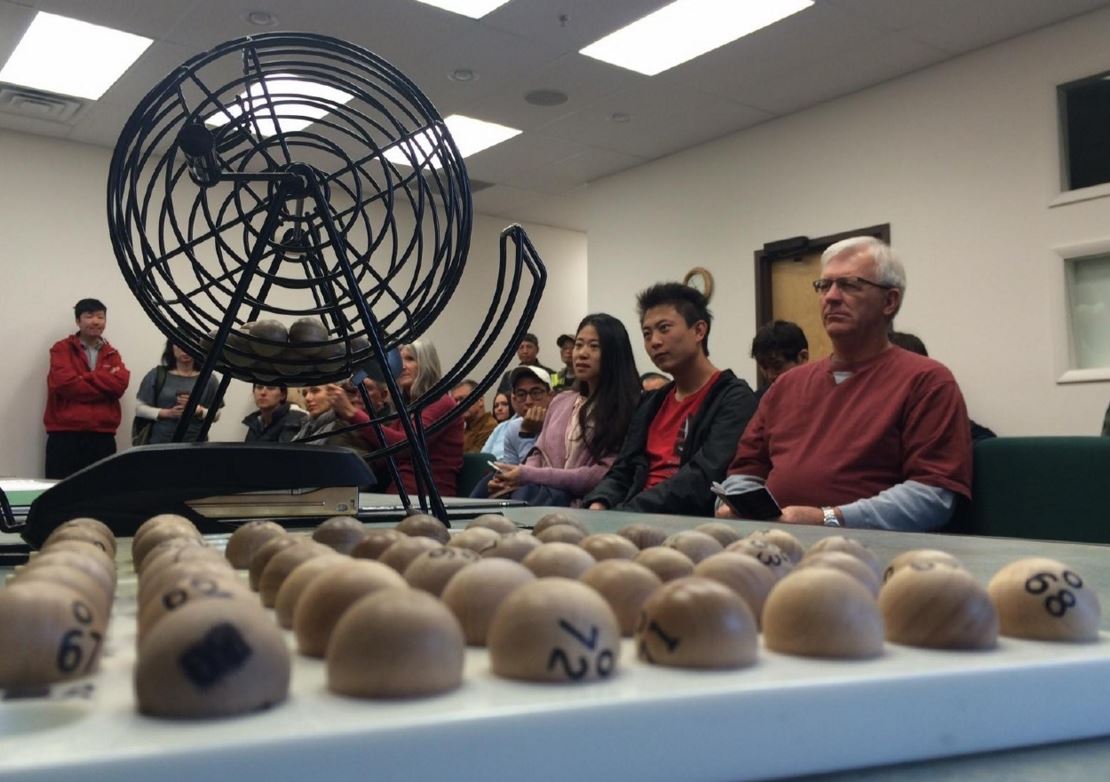 as published by kutv.com

Kanab, Utah — (KUTV) The Bureau of Land Management may soon alter the process of how tourists get permits to popular destinations in the Arizona strip area, like The Wave.

They're only in the discussion stage right now but the process for getting a permit could be going exclusively online and there are businesses in Kanab, Utah that believe this change will not only hurt them financially, but the city as well.

Kyle walker, owner of Grand Circle Tours in Kanab said his business depends on people coming into the city and walking into these lotteries.

"Sixty percent of our revenue comes directly from the lottery itself," Walker said. "We offer service of attending the lottery for people who can't make it here."

According to Camille Johnson, assistant director for the Kane County Tourism Office, The Wave is an attraction that brings in an estimated $6.9 million annually to the area because people show up in person.

Currently there are 20 permits for the attraction, 10 online and 10 in person, given out in the lottery. The proposal will put all those permits online and allowing visitors to apply online 48 hours in advance and months in advance of when they want to hike.

Rachel Carnahan, public affairs officer with the BLM, said that these changes to online-only permits would allow the BLM to reduce its officer personnel and direct them to where they are really needed: in the field.

"Currently the cost for managing the Paria wilderness area are double of what the revenue is and so that is a challenge for us," Carnahan said.

Walker said, economically there is a concern as well. The foot traffic brings in money, and though people would still be required to come pick up their permits in person after the online lottery, business like his would still miss out on the income they would receive from hundreds of people.

"We would lose upwards to 150 people a day that are here -- hotels, restaurants, groceries, fuel, spending money and we all benefit from that directly," Walker said.

Carnahan said this proposed Paria business plan is only in the beginning stages of discussion and public comment is welcomed. If you would like to leave public comment you can mail them to to 345 E. Riverside Dr., St. George, UT 84790 or e-mail them to [email protected] .