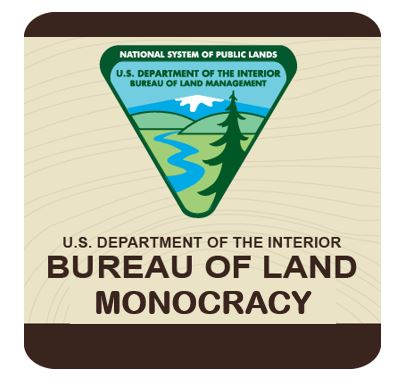 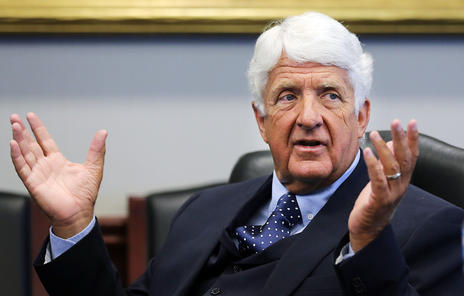 Rep. Louie Gohmert, R-Texas and chairman of the House Committee on Natural Resources' Oversight and Investigations subcommittee, went so far as to say that top Bureau of Land Management officials have been so unresponsive or dismissive of state and county concerns they ought to be eliminated in the next federal budget impasse and corresponding cuts.

"What is it going to take?" he asked Jim Lyons, the Interior Department's deputy assistant director over lands and mineral management.

"We are going to get to the point where we are gutting BLM leadership until we get to a point where they are responsive and not gutting the people we are supporting," Gohmert said.

Critics of the proposed BLM Planning 2.0 rule that include Rep. Rob Bishop, R-Utah, and Kathleen Clarke, director of the Utah Public Lands Policy Coordinating Office, said it diminishes state and local governments' role in BLM's land planning decisions by making their opinions only a consideration that is on par with input from environmental groups and the public.

"State and local government can participate should they choose, but their voice will be marginalized," she said. "They have a right to be an elevated partner. … They should not be relegated to a voice among the crowd."

The proposed alteration in how the BLM crafts landuse management plans has drawn wide praise from multiple environmental and conservation groups that say it will provide more input early on in the process and institute landscape-scale management plans that provide better species conservation, response to invasive weed control and streamline watershed and firefighting management.

“The BLM’s proposed updates to its planning process call for applying the best science available and giving managers the tools they need to adapt to changing conditions and better serve the public,” Fisher said.

But the provisions of the proposed rule that garner support among conservation groups are the same components that rile its critics, including states like Idaho, Wyoming and Utah that have asked the BLM to withdraw the rule.

"I am very concerned when we enact policy that moves the decision further away from the people," said Rep. Bruce Westerman, R-Arkansas.

"I am really concerned that if we don’t do this correctly we will be taking the decision away from the people most affected by the decision and it will be based more on politics rather than science and the American public will lose because our resources are not managed as well," he said.

Lyons would not say if the rule would be withdrawn or if the federal government would grant another 30-day extension for more input, frustrating multiple members of the congressional subcommittee.

But Chuck McAfee, a farmer in southwest Colorado, testified during the hearing that increasing public participation in the land planning process will only be helpful, and not harmful for decision-making.

"Public voices along with input from officials can be very complementary and valuable if we will let it happen," he said, in support of the proposed rule. "Giving the public more input will only make it better."

But Bishop said concerns over input are only part of the proposal's problem.