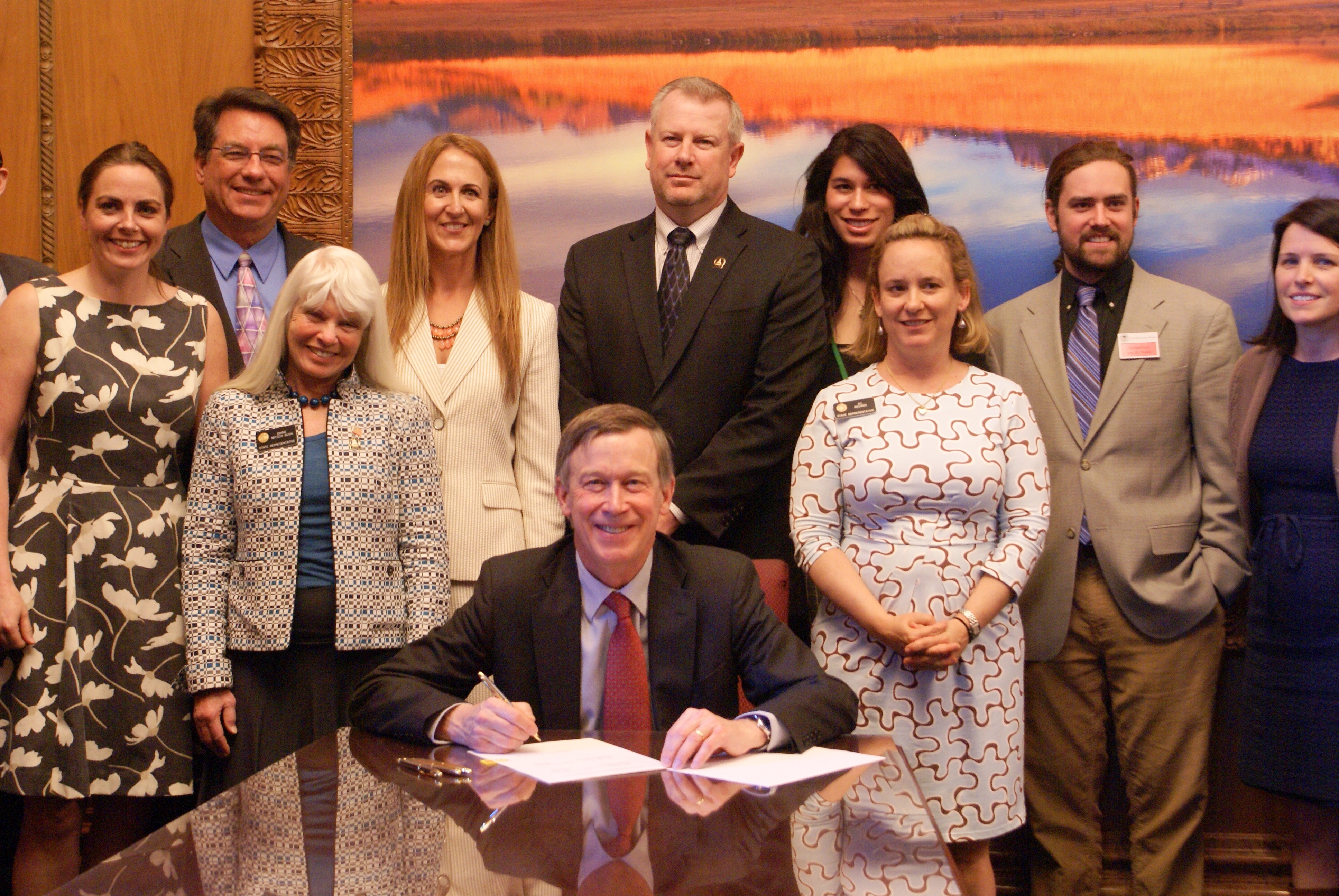 as published by Vail Daily

The Colorado Water Rights Protection Act passed both the Colorado House and Senate without a single dissenting vote. The bill thwarts federal efforts to control or own water that begins on or passes through federal land, and to do so without paying for it.

That’s important in our region because about 80 percent of Eagle and Summit counties are federal land, said Glenn Porzak, one of the world’s leading water attorneys.

“The authority and other water providers have made enormous financial investments in water rights and water infrastructure in reliance on state laws,” said George Gregory, Upper Eagle Regional Water Authority board chair.

Porzak with Porzak, Browning & Bushong, is water counsel for Eagle River Water & Sanitation District, Upper Eagle Regional Water Authority and many others. He worked on the bill for three years.

1. Forces the feds to buy water rights, instead of taking them by manipulating policy.

2. Forces the feds to go through state water court, in compliance with federal law.

3. Orders Colorado’s state engineer not to enforce any water rights restriction by the U.S. Forest Service or the Bureau of Land Management, and provides tools for water right holders to fight these agencies in court if necessary.

In other words, if the feds want water rights, then they have to buy them, like everyone else does.

“Water rights are a saleable commodity,” Porzak said. “They’re trying to get the water for free. This bill creates a financial disincentive. They (the feds) can issue a directive, but they do so at their peril.”

The impetus for the bill began in 2012, when the Forest Service demanded that ski areas, in exchange for renewing their leases on public land, turn over their private state issued water rights to the federal government.

The ski areas sued and the U.S. Forest Service lost on procedural grounds. The Court ordered the Forest Service to go back to the drawing board, and while improvements have been made in the context of ski area policy, the Forest Service has subsequently issued other policy directives that raise additional concerns for private water right holders throughout Colorado.

The Forest Service said it was trying to make sure water rights stay with the ski areas, and aren’t sold separately if the ski area is sold.

“This legislation is not pie in the sky. It has real substance to it,” Porzak said.