The Sad Truth; Comm. Dan Happel's Letter to the Editor 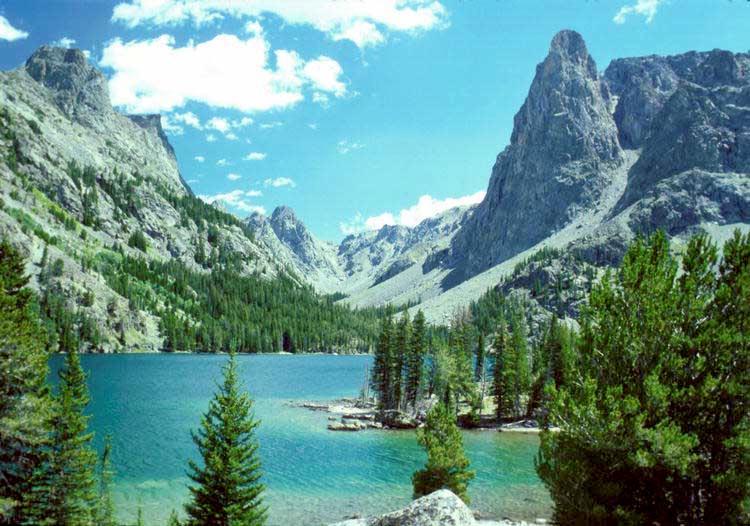 The sad truth is that more is being spent defending against frivolous lawsuits than forest and land management, wasting our tax dollars and making sensible Federal land management almost impossible.

The rightful ownership of public lands is finally being debated on the public stage, with a few facts, but mostly hyperbole coloring the argument for continued Federal control.  The definition of insanity is continuing to do the same thing over and over expecting a different result each time.  Many of our Federal lands are being mismanaged for a number of reasons; pointless lawsuits by environmental extremists and a lack of Federal funding being at the top of the list.  The sad truth is that more is being spent defending against frivolous lawsuits than forest and land management, wasting our tax dollars and making sensible Federal land management almost impossible.

Less than two years ago when the debate raged in Washington D.C. over the increase of the debt ceiling for the umpteenth time, our National Parks and public lands were put off limits to everyone as a political ploy to force compliance with out of control spending.  Our National Parks were closed and when individual State Governors tried to reopen them with state employees were forced to stand down, sometimes at gunpoint.

Because Madison County is made up of so much public land, I have sat through much of this debate as a County Commissioner, and I have never heard any proponent of transfer to the State suggest that the land should be “sold to the highest bidder”as has been suggested by opponents.  Four years ago I watched a YouTube video of Secretary of State Hillary Clinton make a speech during a trip to China stating that the Chinese Government could continue to loan money to the U.S. with assurances that we would back that debt with our vast natural resources and public lands.  Somehow that is less reassuring to me than State management of public lands.

As a landowner representative of the Forest Legacy Committee, I am amazed at the effort to accumulate more Wilderness areas and other public lands at a time when we are borrowing nearly 43 cents of every dollar we spend from the privately owned Federal Reserve and foreign nations.  This is especially true when we don’t seem to have the money to manage what we already have.

When it comes to special interests, I am much more concerned about Gazillionaires that seem to accumulate hundreds of thousands of acres that are taken out of productive use to end up in conservation easements so they have a tax write-off at our expense.