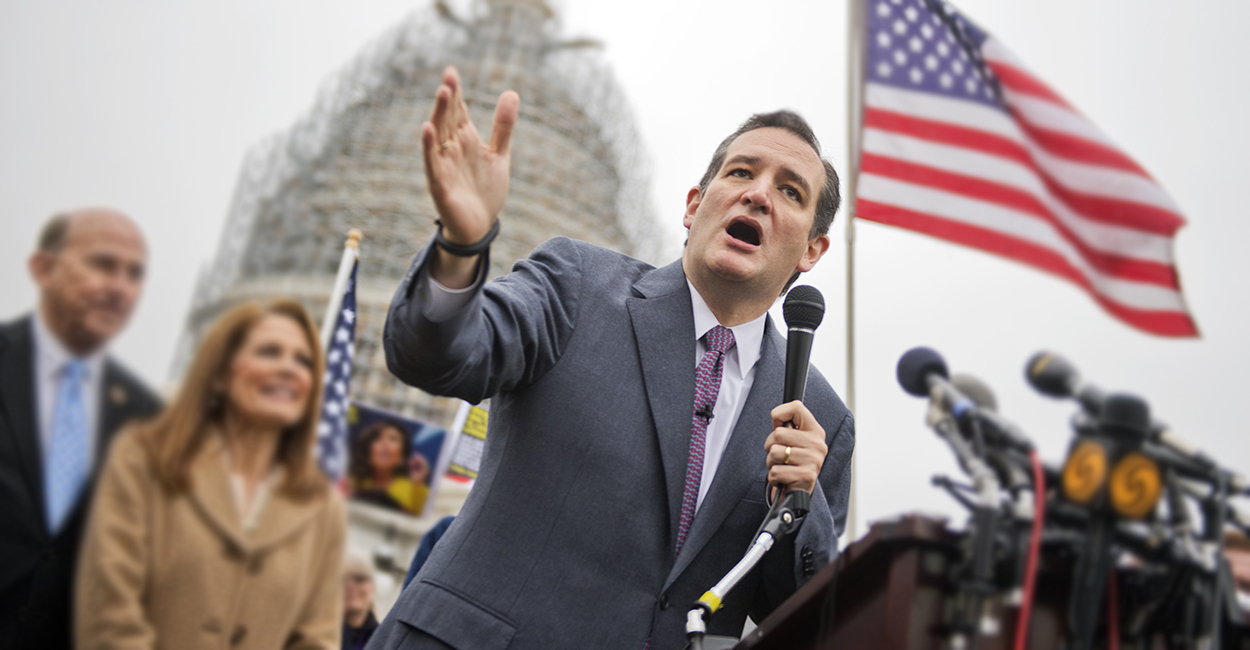 Opponents to the Transfer of Public Lands in the West call such a thing "unconstitutional" and "land grab." This lame duck session of Congress and their attempt to tack pet bills onto the Defense Bill is a not-so-subtle reminder that "land grab" doesn't belong solely on the lips of those opposing TPL and Utah's HB 148.

The following is an article from the Daily Signal on the issue.

Parkland and wilderness provisions added to a defense policy measure have outraged friends of the military, who call the move both a “land grab” and a slap at men and women serving in the armed forces.

But this year the annual defense authorization includes a multitude of non-defense provisions such as new parks, wilderness areas and a national museum celebrating women. The move irks conservatives and other proponents of a “clean” bill.

“The decision to attach an extreme land grab to the NDAA is a disservice to members of the armed forces,” Sen. Ted Cruz, R-Texas, said in a prepared statement. “With the military’s shrinking budget, it is offensive that this bill would be used to fund congressional pork.”

Top lawmakers on the House and Senate armed services committees previously faced a stalemate on the language of the defense authorization, specifically over employment benefits for the troops. However, a compromise bill emerged this week after Republicans and Democrats met behind closed doors.

Included in this year’s authorization is language to train and equip “moderate” Syrian rebels to combat ISIS, the brutal terrorist organization also known as the Islamic State. At President Obama’s request, Congress authorized funding to “degrade and destroy” ISIS in September as part of a short-term government spending measure that expires Dec. 11.

However, what has upset Cruz and other critics are non-military provisions to:

Sen. Tom Coburn, R-Okla., who retires at the end of the year, took to his Twitter account to criticize the provisions, which he said are the result of backroom deal-making.

This article was originally printed in the Daily Signal.