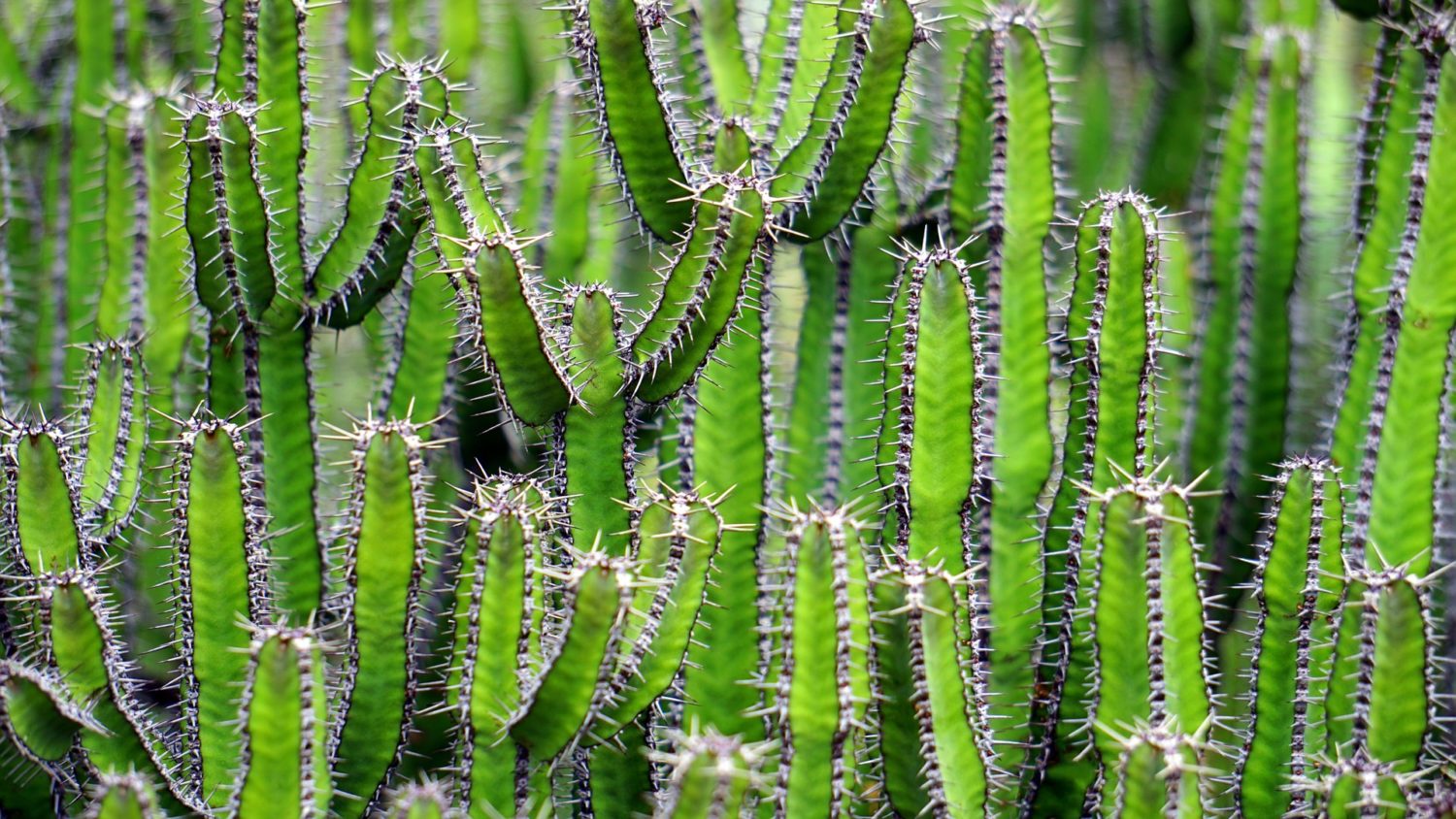 as published by Sutherland Institute as related to

Over the weekend, we were alerted that several numbers were incorrect in research conducted and published by the Property and Environmental Research Center (PERC), titled Access Divided and commissioned by Sutherland Institute, that compared recreational access on federal and state public lands. Upon investigation, we found that this was due to a data-entry error at PERC. Just as journalists, academics and other prominent public voices regularly do when human error overcomes good review processes, PERC issued a correction to the report, and Sutherland removed links to the inaccurate data from a blog post highlighting the research and its results.

Some organizations opposed to Sutherland’s views on public land management have tried to use this mistake as a platform for hyperbolic accusations and demands. However, at Sutherland our intent is to seriously pursue thoughtful, well-informed and elevated dialogue on important public policy issues, not play “gotcha” or claim ideological victory.

The correction from PERC noted that the data error made no substantive changes to the discussion of and conclusions from their research. In other words, PERC’s work is as valid and relevant for policymakers and the public as it was before, the data-entry error notwithstanding.

Similarly, the policy conclusions Sutherland drew from PERC’s research remain valid and relevant: According to visitation data for state and national parks in the West, Western states are better able to manage public lands for recreation than Washington, D.C., which explains why total visitation at those state parks is nearly 80 percent higher than at the corresponding national parks, despite those national parks containing more than five times the number of acres as the state parks.

Certainly, there are many policy and legal nuances that fill in the blanks behind state superiority in recreational land management. For example, national parks are being managed for both environmental and recreational purposes, compared to the primarily recreational purposes of state parks. But these nuances explain, rather than contradict, Sutherland’s conclusion from the visitation data: The ability of states to focus on recreational access allows them to provide more popular (i.e. more visited) recreational opportunities than federal land managers can hope to achieve.

Sutherland has a well-documented history of correcting the record when we are wrong, and this is the case here. We hope that rather than using this mistake as cause for hyperbolic accusation and ideological celebration, reasonable people will choose to use this opportunity to delve more deeply into the real issues surrounding the management and care of our valuable public lands.