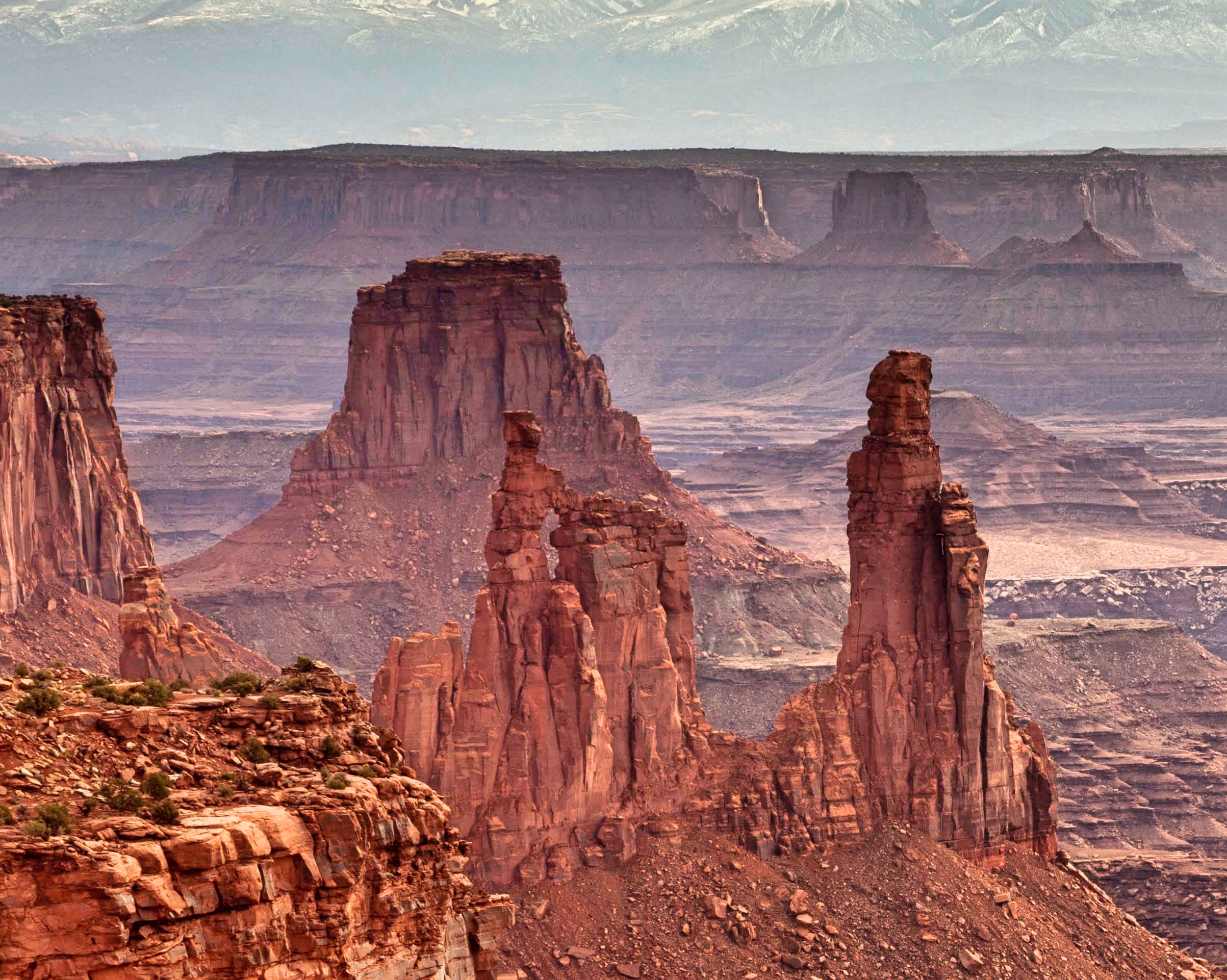 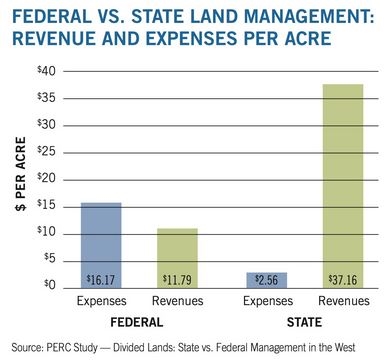 Fact: The Constitution of the United States directs the federal government to “dispose of," or return public lands to the states as a means of paying off federal debt and, in earlier centuries, to encourage settlement of lands in the West. As the country made its westward expansion it became necessary for the federal government to acquire and control lands until territories and states became sufficiently organized and independent to manage themselves without federal help. Transfers of federal lands to “frontier” states occurred in the 1800’s, and continued through the early 20th Century. The Constitutional prerogative of the federal government has not changed, and states in the West deserve the same benefits and opportunities enjoyed by those east of the Continental Divide. (Learn more here)

It's unfortunate that misinformation about transfer of public lands efforts in the West is being spread by individuals and groups who purport to be sportsmen, hunters, anglers, and environmentalists. Some of those perpetuating myths are Green Decoys, or front groups for left-leaning special interests which benefit from strict federal control. Others are simply unaware of the extent to which the federal government controls Western lands, or how critically important it is to the environment and the economy for Western states to regain control over their lands.