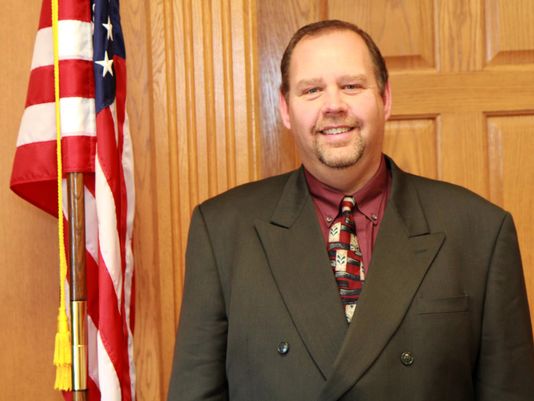 Environmental organizations have made a business of suing the Federal Government over its mismanagement of public lands. A simple Google search will reveal pages of litigation. However, a strange turn of events has unfolded in the last 12 months as the Transfer of Public Lands movement has gain traction in the west.

These same organizations that have continuously attacked federal management techniques, are the first to stand up and say the states cannot manage the public lands. One has to wonder, why the sudden about face? Over the years we have heard accusation after accusation presented by these "conservationist organizations" how bad the Federal Government manages public lands.

Shortly after the adoption of the Richfield BLM Land Use Plan, the Southern Utah Wilderness Alliance filed suite against the BLM. Judge Kimball ultimately agreed with SUWA and sent the BLM back to the drawing board. Steve Bloch, Legal Director from SUWA stated "this landmark decision is a resounding rejection of the BLM's mismanagement of Utah's stunning public lands." David Garbett, a SUWA staff attorney, went on to say "Utah's remarkable public lands deserve better than what they are getting from the BLM." Nada Culver, Senior Counsel for the Wilderness Society stated, "This decision sends an irrefutable message to the BLM about the need for responsible management of the 11 million acres of public lands covered by all 6 challenged plans." Yet, strangely enough, these organizations are the first to step forward and say the western states can't manage the public lands - only the Federal Government can do this.

To this point I have referred to these groups as "conservation organizations," however, I think it would be better to call them the "conservation industry."

The Equal Access to Justice Act authorizes the payment of attorney's fees and costs for legal action against the United States. Taxpayer money is used to pay the "conservation industry" if they prevail on any technicality in their lawsuits against the Federal Government. Sadly, the "conservation industry" has lost its way. In an effort to protect the land, animals, and environment, they are functioning as massive lawsuit machines and you, the taxpayer, are paying the bill. If the lands int he west were transferred to the respective states, a significant funding source of the "conservation industry" would virtually dry up as there is no state EAJA law where they can recover their legal fees.

So ask yourself again, "Why are organizations like SUWA suddenly fans of federal land management?" when they have accused them for decades of the worst kind of mismanagement. Did they suddenly discover that these federal agencies are good public land managers? I doubt this is the case. What they likely discovered is that filing lawsuits against state and local governments doesn't line their pockets the way it does when they sue the  Feds.