Federal lands management, not a good thing for Americans 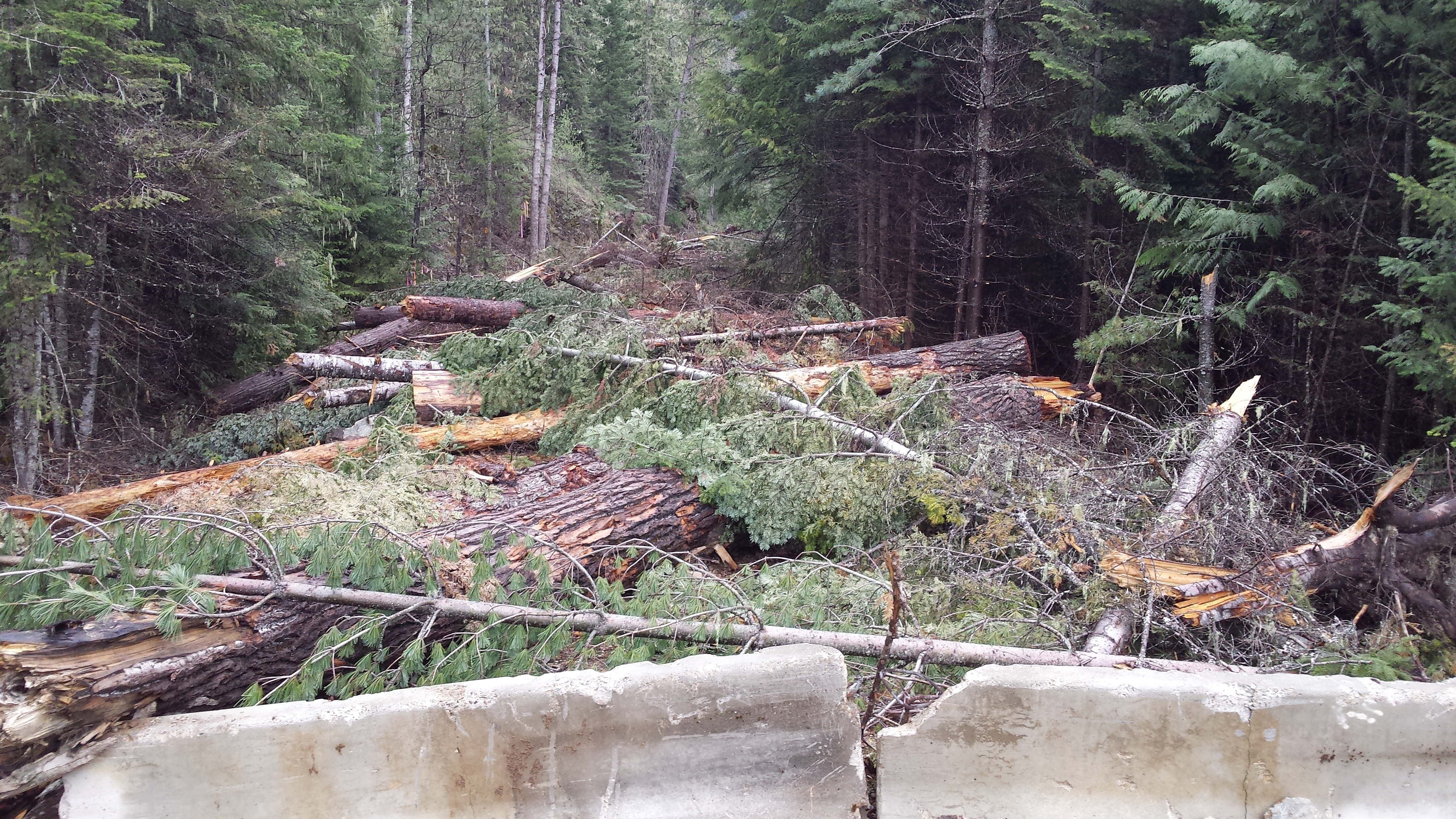 [Photograph of cement barriers and logs placed by the U.S. Forest Service to block a forest road in Idaho was provided by Northwestern Gold Prospectors Association]

“By nearly all accounts, our federal lands are in trouble, both in terms of fiscal performance and environmental stewardship.” That was an assertion made earlier this month in a study released by the Property and Environment Research Center (PERC). The study focused on the difference between state-managed public lands and federally managed public lands. The federal government is ill-suited to manage vast amounts of land in the West. Short of private ownership, state and local governments are best suited for the task.

PERC’s Findings. PERC conducted its study by comparing revenues and expenditures for the management of federal land and state trust land in New Mexico, Arizona, Idaho, and Montana. State trust lands are the most common form of state-owned lands in the West. State trust lands were created by land grants made to the states by the federal government and are used for the benefit of public institutions, like schools. The lands generate revenue through uses ranging from timber and grazing to mineral extraction. The study looked at two federal agencies that manage public land: the Bureau of Land Management (BLM) and the United States Forest Service (USFS). According to the study,

The PERC study calls into question the ability of federal government agencies to manage public lands in the west and supports states’ ability to manage those lands. As The Heritage Foundation’s Nick Loris and Katie Tubb note,“States are already well positioned to help make a transition to better management of these resources.” States are best suited to manage these public lands due to their vested interest in seeing the lands produce revenue and are also held responsible for achieving that objective.