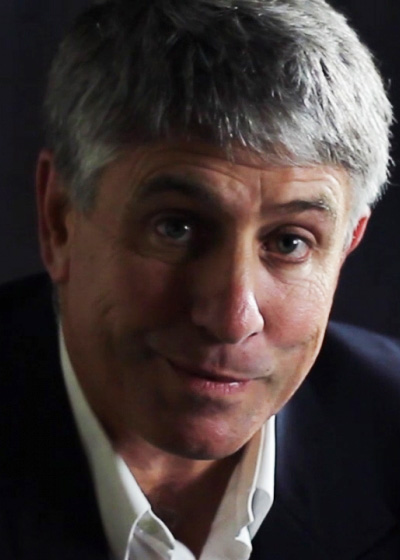 Just as blacks were kept from enjoying the promises made in the Declaration of Independence and the Constitution, so too today are the western states deprived of their opportunity to share in the equality of statehood as the other 38 states have enjoyed. With such vast federal ownership we in the west have neither the means nor the opportunity to compete, and Secure Rural Schools payments represent nothing more than keeping both the west and our sister states in bondage.

Why should the other 38 states be robbed of their industry to pay us not to produce? Why should a federal bureaucracy 2,700 miles away dictate rules they are unable to dictate to the other 38 states? Why do the citizens of these states have a say in how we run our affairs in the west? When the federal government owns 65% of the land within your borders you are not a state, you are a federal territory. By definition this ownership places you under the heavy hand of the federal bureaucracy and by default we are nothing more than serfs on the federal plantation. We have not the means to "property, industry, skill, economy, intelligence, and character. No race without these elements can permanently succeed."

Abraham Lincoln, Frederick Douglas, Booker T. Washington, and Martin Luther King Jr. all wrote and spoke of the fundamental values of individual freedom, liberty, and equality based on a transcendent principle that these truths are self evident and that all men are created equal and these truths are granted to men not by governments but by the Creator. From Lincoln's Cooper Union and House Divided speeches to King's I Have a Dream Speech, we have come to understand these fundamental principles and the right of access to these principles should be unabated by governments.

Booker T. Washington wrote, "The negro must not be deprived by unfair means the franchise...He must have property, industry, skill, economy, intelligence, and character. No race without these elements can permanently succeed." King spoke in his I Have a Dream Speech, "They were signing a promissory note to with every American was to fall heir."

Without access to these lands we will be forever retarded in our quest to seek our competitive advantage with the other 38 states. Likewise, our sister states cannot fully utilize their potential because they are forced by the federal government to pay the western states not to produce and it has become apparent that this Ponzi scheme is failing.

In this scheme the federal government does not just create serfs of the western citizenry, but the other 38 states also become beholden to the edicts of this taskmaster. Robbing Petter to pay Paul destroys the incentive for both and in turn all our freedoms and liberty are subject to the whims of the federal government. Under this scheme our founding principles of fairness and equality for all have come under attack and we have to ask ourselves a question: Is this the direction we wish to take or do we seek another course?

America has proven her resiliency time and again and once again we are faced with another opportunity to prove we believe in those values of equality, fairness, opportunity, and our willingness to struggle for what is true, right, noble, and just.

Just as the struggle to eradicate slavery and the battle for civil rights made our country better, so too will this struggle to bring about equality among the states make us stronger. Future generations are counting on us to stand for these principles that so many Americans have fought and died for.

In the words of Pope John the XXIII, "Let us consult not our fears but our hopes and dreams. Think not about our frustrations but our unfulfilled potential. Concern ourselves not with what we have tried and failed to do but rather what is still possible for us to do."