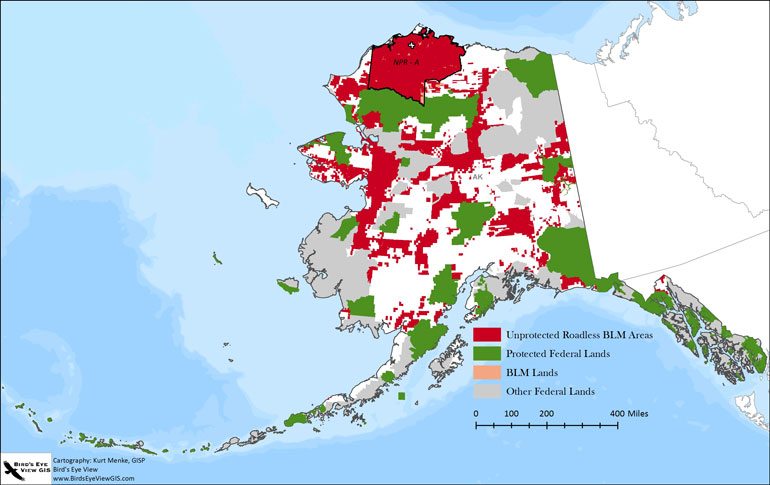 Senator Lisa Murkowski, R-Alaska, released a video to help broadcast the Alaska #ThisIsOurLand movement’s agenda to a wider national audience. With Alaskans reeling from the Obama administration’s ongoing efforts to block off millions of onshore and offshore acres from energy development, Murkowski produced the two-minute film to speak plainly to Americans who may be unaware of the federal government’s costly, ever-growing overreach in Alaska.

In the video, Murkowski points out that 61 percent of Alaska’s lands are controlled by the federal government – and that almost none of those lands are truly open to energy production. Instead of allowing Alaskans to responsibly develop the State’s vast resource potential, the Obama Administration has converted an additional 12.2 million acres within ANWR into de facto wilderness; withdrawn 9.8 million additional acres in the offshore Arctic; removed roughly half of the National Petroleum Reserve (NPR-A) from leasing; planned a 685,000-acre “Area of Critical Environmental Concern” in the Fortymile Mining District; proposed sweeping critical habitat designations; and preemptively targeted potential development on State lands.

All of this and more has occurred in conjunction with a series of major federal rules – from the “Waters of the United States” expansion to EPA’s climate regulations – that will bring additional costs and consequences for energy development in Alaska.

“Hi this is Lisa Murkowski, Senator for Alaska. And I want to talk you about the state of my State.

“Alaska is about one-fifth of our country, by land mass. We’re twice as big as Texas, with North Carolina thrown in for good measure.

“If Alaska was overlaid on the Lower 48, we’d stretch from California to South Carolina. That’s a lot of land – but what you may not know, is who controls it.

“That’s more land than Texas and Utah combined. So who controls the rest?

“The State of Alaska has 27 percent. Alaska Natives have 12 percent. And that leaves just one-quarter of one percent of Alaska as private land - barely even noticeable on a map.

“And while the State and Alaska Natives do their best to foster economic development, the federal government has taken the opposite approach.

“All of the non-yellow lands are federal lands that are now off-limits to resource production. Even the yellow federal areas are hardly “open” to development. All of the dark blue offshore areas have serious development restrictions. Most recently, the Obama Administration is trying to permanently restrict development in the red and orange areas. It’s also targeting the area in pink for new limitations.

“When you add it all up, the federal government is now blocking development on our most resource-rich lands and waters. That’s depriving Alaskans of our ability to produce energy, minerals, timber, and more for the good of our nation. And it’s depriving our nation of jobs, revenues, security, and prosperity.

“That’s the state that we’re in, in Alaska. And that’s why we’re asking for greater access to our lands and waters.”