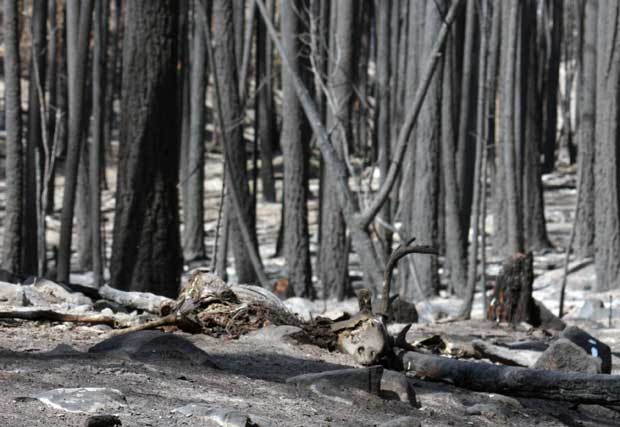 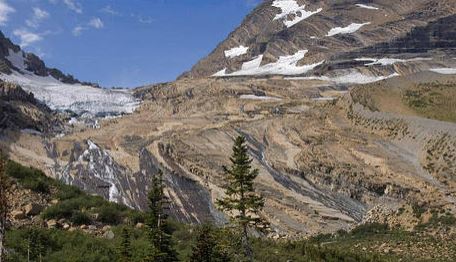 BOZEMAN, Montana — The next Congress should enact a moratorium on land nationalization. The feds should stop fleecing exhausted taxpayers for fresh billions to purchase new acreage for Uncle Sam to mismanage.

Washington, D.C. already lords over some 650 million acres, or 29 percent of America's land. The fed eral government owns 45.3 percent of California, 48 percent of Arizona, 57.45 percent of Utah, 69 percent of Alaska, and 84.5 percent of Nevada. No state from the Rockies west is less than 30 percent federal, as are Montana and Washington.

But that is not enough.

Uncle Sam is like a hyperactive brat who trips over his abandoned train set and stumbles over his Legos while running out to slap a shiny, new dirt bike on Daddy's credit card. Washington constantly expands the federal estate, even while mishandling its existing properties.

BLM advocates "expanded landholdings" and "acquiring parcels adjacent to its current holdings…" These envirocrats also argue that "Should the legislative process not prove fruitful … BLM would recommend that the Administration consider using the Antiquities Act to designate new National Monuments by Presidential Proclamation." So, if Congress fails to grip federal acreage even more tightly, Obama should grab it by decree.

"This is only part of the entire document, and just addresses BLM," says Melissa Subbotin, spokeswoman for the Congressional Western Caucus. "The Obama Administration has refused to turn over the rest of this memo, even though they publicly have acknowledged that there are sections concerning the National Park Service and the Fish and Wildlife Service. The true designs of this entire document are enormous."

The notion of even more soil under Uncle Sam's boot is aggravating given the chaotic state of the federal land portfolio. According to the Congressional Research Service, BLM already has a deferred-maintenance backlog of at least $480 million. At the Fish and Wildlife Service, $2.4 billion in fixes cry for attention. The Forest Service needs $5.3 billion of work, while the National Park Service awaits $8.2 billion in road, trail, and building renovations. Why not perform these repairs before nabbing more land to neglect?

"In business, insolvent organizations typically don't buy more," observes Reed Watson, a research fellow at the Property and Environment Research Center in Bozeman, Montana. "Instead, valuable parts are broken up and purchased by more effective managers who, then, increase revenues and generate profits. Uncle Sam is doing exactly the opposite."

With America $13.45 trillion in debt, spending reduction must start somewhere. Freezing Washington's real-estate empire is an excellent place for the incoming Congress to exhibit a scintilla of fiscal sanity.

Deroy Murdock is a columnist with Scripps Howard News Service and a media fellow with the Hoover Institution on War, Revolution and Peace at Stanford University. E-mail him at [email protected]