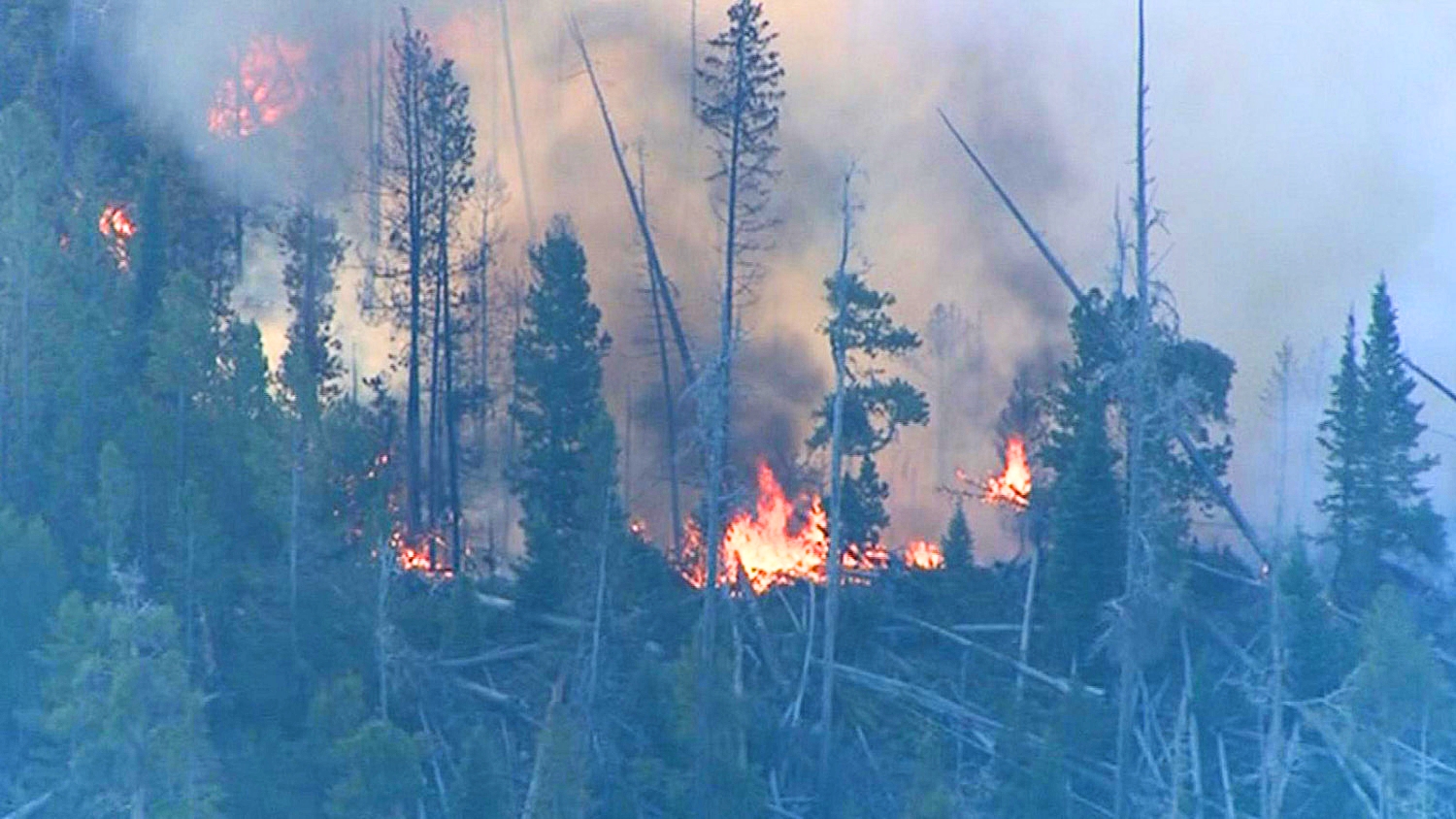 Only “you can prevent forest fires.” That’s what Smokey Bear would have you believe, anyway.

But America’s anti-wildfire mascot identifies only part of the equation. While visitors to the great outdoors can tamp out campfires or refrain from tossing cigarettes into dry leaves, the federal government, as manager of millions of national acreage, also has a role.

Large-scale wildfires in this country occur predominately in national forests, national recreation areas and other federal lands. A wildfire in Lovell Canyon that burned about 400 acres just west of the Red Rock Canyon National Conservation Area late last month was no exception. Nor were the forest fires that ravaged parts of Washington, Wyoming and Colorado over the past month. And let’s not forget about the series of recent fires that torched large swaths of federal lands in California.

The nearly unlimited supply of fuel on federal lands helps explain the scorching of millions of acres every year.

America’s national forests began as a federal project to ensure the country had a sustainable supply of timber. National forests were supposed to be thinned regularly by logging, then replanted. By the 1980s, national forests provided about a quarter of America’s softwood lumber.

Since then, however, a mixture of senseless regulations, the persistent threat of lawsuits, pressures from environmental extremists and bad management decisions have left national forests and other federal lands largely untouched. Logging has been in steep decline on government lands and federal land administrators have been discouraged from thinning trees and brush with machines or through controlled burns.

As a result, national forests and other federal lands are packed with an overabundance of dead and dying trees and dry undergrowth, perfect fuel for catastrophic wildfires.

Washington’s hands-off approach has led to about 7 million acres a year going up in smoke. These uncharacteristically dense forests “fuel devastating fires that burn at a much higher intensity than historic levels, killing entire forest stands,” center researchers found.

Oftentimes, according to former U.S. Forest Service forestry technician Alison Berry, it would be best to let wildfires burn, particularly when they pose no threat to private land, endangered species or people. This approach, Mr. Berry points out, “returns nutrients to soils, reduces thick undergrowth that can fuel a fire, encourages growth of older fire-resistant trees, and promotes establishment of new seedlings.”

Monitoring wildfires also costs about 80 percent less than trying to put them out, not an insignificant factor, given that fire suppression costs taxpayers about $2.5 billion a year.

Until the federal government changes its approach to land management, more and more of America’s national forests and other public lands will be needlessly destroyed by preventable wildfires.
idaho
Do you like this post?
Tweet