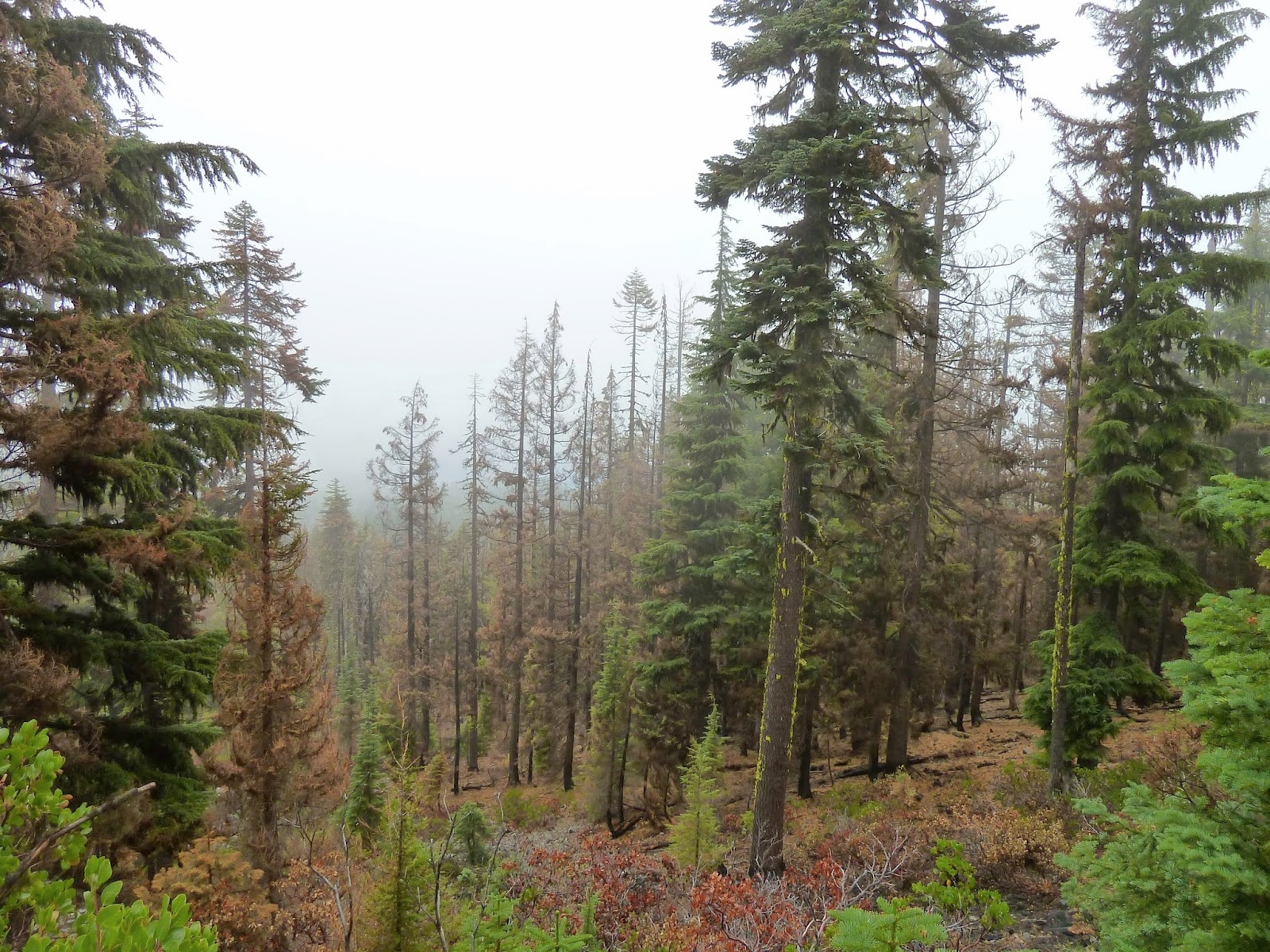 as published by Herald and News 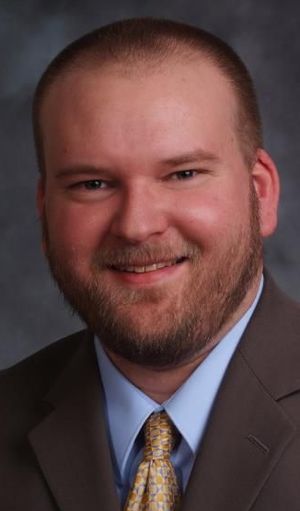 There are many reasons to be frustrated with federal land management, especially when it comes to supporting rural economies.

As the administrator of 264 million acres of public lands, the Bureau of Land Management is often seen as an antagonist of our loggers, farmers, ranchers and miners. Just as we have a responsibility to call out the BLM when their policies threaten our way of life, we must also support the agency when its local personnel seek to do the right thing.

One example is the BLM’s proposed Jigsaw Project within the Klamath Falls Resource Area that is designed to meet a variety of objectives. These include providing timber products to sustain and support our local forest products infrastructure. But it is also about meadow restoration, improving forest resiliency to drought, insect, and disease as well reducing hazardous fuels to mitigate the risk of catastrophic wildfires.

The project, entirely within Klamath County, is south of Clover Creek Road, northwest of Keno and roughly 30-40 miles from Klamath Falls.

These days any action an agency takes to cut trees will incur the wrath of the fringe left, and the Jigsaw Project is no different. The BLM has received hundreds of letters from KS Wild opposing “clearcutting,” which is not proposed in the project.

KS Wild has regularly been behind aggressive (and some would say offensive) campaigns to undermine the work of public land managers and the forest products industry. Any forest management project the activist group does not support is labeled a “clear cut.”

There’s no doubt such a strategy helps the organization’s fundraising across the country, but it doesn’t help the BLM make good decisions.

Knee-jerk reactions to projects, environmental litigation and the resulting agency “analysis paralysis” do not serve the interests of our public lands and communities. The Jigsaw Project, as initially proposed, represents the kind of responsible approach that citizens expect from federal land management.

The projects honors the O&C Act, a federal law that requires the BLM to manage its Oregon forestlands on a sustainable basis for the benefit of our counties. Not only will it help support Southern Oregon jobs, it will provide revenue for public services such as law enforcement and mental health. There is significant uncertainty over the BLM’s future timber supply, given the agency’s emphasis on light-touch thinning.

The regeneration harvest proposed under the project is the kind of activity that would allow the agency to responsibly manage and sell timber into the future.

The project also has conservation benefits. Due to the lack of active management, much of the O&C forest lands are suffering from an unbalanced age-class distribution, resulting in fewer young tree stands that benefit a variety of wildlife.

The initial plan also applies a range of vegetation management treatments to protect current and future Northern Spotted Owl habitat. And the plan gives its foresters the ability to pursue appropriate treatments in riparian areas, not only to protect drinking water but to promote populations of healthy native plant, invertebrate and vertebrate species.

The Jigsaw Project’s Environmental Assessment is a positive first step toward advancing a project that meets the conservation needs of the forest and the economic needs of our rural communities. Moving forward it’s important for the agency to empower its staff to achieve the desired outcomes of a healthy, resilient forest, as well as to work with the private sector to efficiently complete the project with minimal impact to the environment.

BLM staff should be allowed to move quickly to address any administrative protest so that needed projects are not delayed by paperwork.

We should also encourage the BLM to move past the noise coming from the usual groups, whose activists typically don’t have a stake in the future of our local forests and communities.

Such opposition that ignores the facts and paralyzes the agency have not served us well. Though we will continue to have disagreements with the BLM’s distant leadership in Washington, D.C. the agency’s Klamath Falls office are on the right track with the Jigsaw Project. They deserve credit for their efforts.