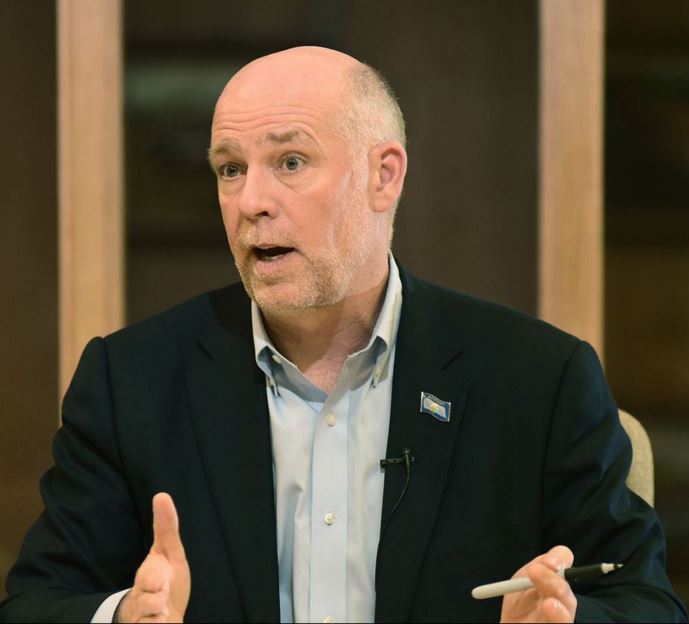 As featured by Ravalli Republic

Responding to a question about his thoughts about proposals floating around the west to turn federal lands over to the states, Gianforte said he wasn’t in favor of deed transfer at this point.

“In large part, I don’t think it’s attainable at this time,” Gianforte said.

But, Gianforte said he is a “strong proponent in more local decision making.”

“The state can certainly do a better job of managing federal lands,’ he said. “The federal government has not held up their end of the deal…here in Ravalli County, we burn our forests every summer, our timber sales have gotten tied up in litigation, we keep losing jobs in timber.”

Gianforte said he likes a proposal that’s being considered in Lincoln County “that would actually have the federal government contracting with county commissioners for management of federal lands.”

“It would include the transfer of federal employees to county employment,” Gianforte said. “There would be transfer payments. I think it would be a step in the right direction. Let the outcomes be placed in the hands of people here locally.”

The proposal could come through either the county commission or a newly created commission, he said.

“I’m not advocating for a specific proposal,” he said. “This is more of a conceptual idea of more local control so we can start to manage our forests.”

“I think we all agree that if we manage our forests, we will have healthier forests, more wildlife, more hunting opportunities and less wildfires and more timber to our mills so we can have jobs for people,” he said. “It’s a win, win, win, win, win scenario. We need to find a path forward for that to occur because we’ve been going in the wrong direction.”

A successful software engineer, Gianforte said he believes he can use his leadership skills to put the right kind of leadership in state government to move Montana forward.

“One of the things I’ve learned in my career is that without the right leadership, just about anything is impossible,” he said. “So I’ve committed to put people in charge of these (state) agencies who have actually walked in the shoes of those people they are trying to serve. We’ve had kind of a round-robin leadership approach in Helena where we just keep moving people from agency to agency and they may not have domain expertise.”

Gianforte said that’s created a situation where the state has been challenged to recruit and retain businesses focused on natural resources.

“FWP is at war with the landowners and the sportsmen,” he said.

Gianforte pointed to the difficulties the Montanore Mine near Libby has had in getting a permit and Arch Coal’s recent decision to leave the state after its parent company filed bankruptcy after it struggled to get the necessary permits.

“Certainly, that scenario does not put out a warm welcome mat for other companies potentially coming here and creating jobs,” he said. “I just think we can do better.”

“There’s no reason why, in Montana with our rich natural resources that I personally believe we can use them responsibly without screwing up the environment,” Gianforte said. “The incredible work ethic we have in Montana, those two things don’t add up together to the being 49th in the country in wages, except we don’t have the right leadership.”