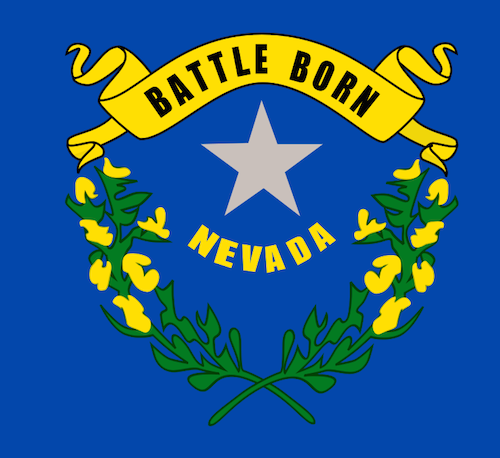 The measure has generated heated hearings this session, with public lands advocates in opposition and many rural residents and their representatives in favor.

The transfer of public lands being proposed in the measure include lands in the original railroad corridor across Northern Nevada, called checkerboard lands, and lands already identified for disposal by federal agencies, among other acreage that would total 7.3 million acres or about 10 percent of the public lands total in a first phase.

About 81 percent of Nevada is under the control of various federal agencies, with the U.S. Bureau of Land Management overseeing the largest share.

But outdoor and conservation groups oppose the idea, arguing that the lands will be disposed of by the state to private interests, reducing the amount of land open to the public across the state. If the lands are retained by the state, the groups argue that it could not afford to maintain them with costs from wildfires and related expenses.

SJR1 was requested by several Republican lawmakers as a followup to a 2014 study on the viability of the state taking over some of the millions of acres of land in Nevada that is now under federal control.

A study by the Nevada Land Management Task Force, established by the 2013 Legislature to study the issue, in 2014 issued a report arguing that the state would benefit from such a transfer.

Assemblyman Elliot Anderson, D-Las Vegas, spoke against the measure, saying the cost to fight the Carpenter 1 fire at Mount Charleston in 2013 totaled about $25 million. The area is not part of the transfer proposed in SJR 1, but he cited it as an example of the potential costs to the state if federal lands are transferred.

But Assemblyman John Ellison, R-Elko, said the transfer would be a benefit to the state, particularly for economic development.

This article was originally published in the Las Vegas Review-Journal. Written by Sean Whaley on May 18, 2015.