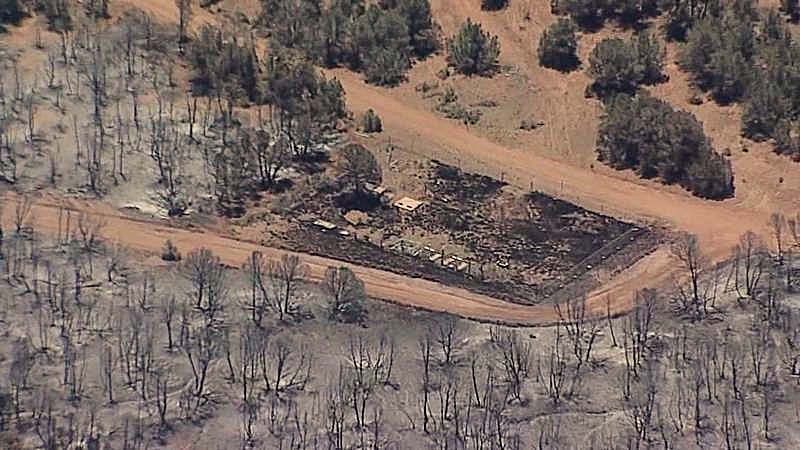 as reported by Fox News

CHILILI, New Mexico –  Residents of this tiny Mozano Mountain community were devastated when a fire last month scorched 18,000 acres and destroyed a dozen homes. When they learned it was started by the federal government, they were angry.

The Dog Head Fire broke out June 14 when U.S. Forest Service workers and a private contractor were using a giant shredder to clear forest debris in an ironic bid to prevent a blaze. The equipment, called a masticator, is believed to have thrown the spark that ignited the blaze that burned out of control for nearly two weeks.

“The start of the fire has been confirmed with equipment operating in the forest service lands on a thinning project,” said Elaine Kohrman, U.S. Forest Service supervisor. 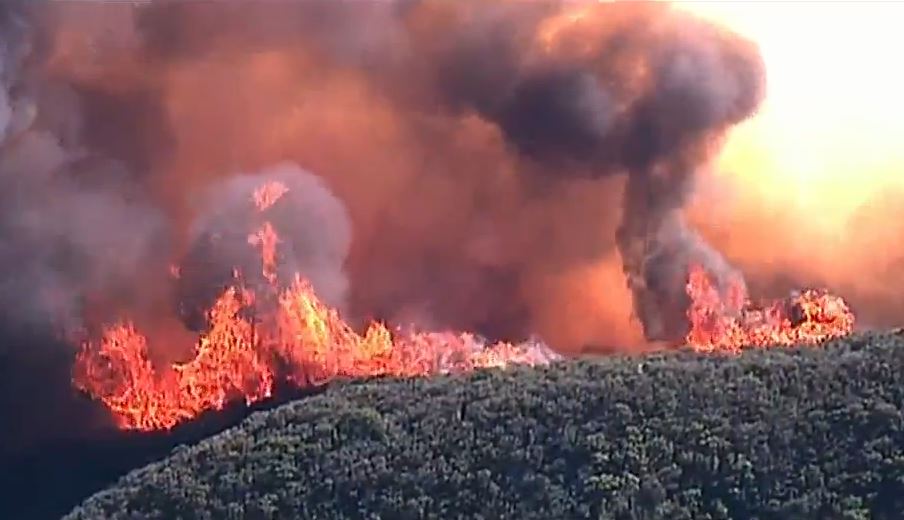 Some 300 residents from the rural, Central New Mexico town, some 35 miles southeast of Albuquerque, were evacuated late last month. Some, whose homes were largely spared damage, began to trickle back in last week. Bobby Mora, who escaped with 13 head of cattle, two horses and a donkey herded onto trailers, was angry as he surveyed the damage.

"Even if these people get their homes replaced they will be living in charred forest," said Mora, whose own home was left intact.

Phillip Vigil, speaking from inside his red pickup as he left to get supplies to rebuild his in-laws’ ranch house, said news the federal government started the fire was stunning.

"What can you say?" Vigil shrugged. His wife’s parents lost part of an out-building, a large section of fence and their home incurred smoke damage.

About a quarter-mile down the dirt road was a mobile home totally destroyed by the fire.

Tony and Janice Farrington told theAlbuquerque Journal they grabbed their most important legal documents and left their home on June 15, believing they would be back soon. But the next day, from their daughter’s home in Albuquerque, they watched their home being consumed by flames on the news.

“Our home was like the poster child for the Dog Head Fire,” Janice Farrington told the paper. “They just kept showing it … on fire, burning up.”

Some in the area hinted that they would explore legal options after Friday’s announcement the government played a role in the fire. Gov. Susana Martinez declared the area a state of emergency, which could make public funds available for the recovery effort. But U.S. Forest Service spokeswoman Donna Nemeth said she has no information regarding pending lawsuits or the possibility of the government paying homeowners restitution for their losses.

Mora expressed frustration that seemed to permeate throughout this close knit hamlet.

"If they (U.S. Forest Service) is going to do an operation like that they should be better prepared for a fire."