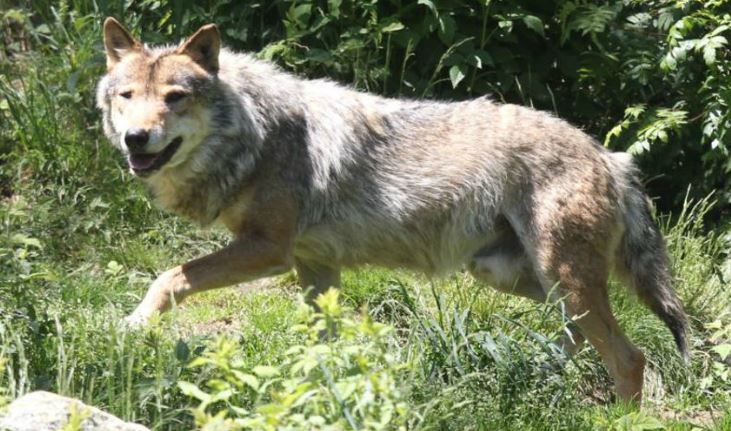 by Susan Montoya Bryan
as published by CT Post
ALBUQUERQUE, N.M. (AP) — New Mexico is threatening legal action against the federal government after the U.S. Fish and Wildlife Service quietly revealed its intention to release more Mexican gray wolves into the wild.

The state Department of Game and Fish confirmed Wednesday that its lawyers have filed a notice of intent to sue over the proposed releases.

The department said in a statement that it cannot stand idle and allow the federal agency to ignore laws and regulations, noting that the Endangered Species Act requires cooperation with states when working to recover threatened and endangered species.

"The department has a long-standing and proud tradition of responsible recovery of wildlife species in New Mexico. Recovery efforts cannot be successful without the support of all impacted stakeholders," the department said.

The Game Commission last year denied the agency permission to release wolves, but federal wildlife managers countered that they had a responsibility to help the endangered species recover and that releases were part of that effort.

The agency's plan was posted Monday on a website dedicated to wolf recovery efforts. It calls for releasing a pack with pups in New Mexico and placing pups with foster packs already in the wild.

Federal officials have argued that releases and the practice of cross-fostering are preferred methods for improving the genetic diversity among the wild population in New Mexico and Arizona.

A subspecies of the gray wolf, the Mexican wolf was added to the federal endangered species list in 1976. It wasn't until 1998 that the first captive-bred wolves were released into the wild.

Ranchers concerned about their livelihoods and safety in rural communities have opposed the reintroduction program, but environmental groups have pushed for more captive wolves to be released.

There are currently fewer than 100 wolves in the wild in New Mexico and Arizona, according to a recent annual survey. Before this year, the population had been on the upswing, with 2014 marking a banner year when the count topped 110.

The latest plan — which federal officials describe as aggressive — mentions the potential controversy, but Fish and Wildlife Service spokesman John Bradley declined Wednesday to comment on the state's threat of litigation.

According to the plan, initial releases would be limited to areas that are not currently occupied by any of the predators but have had some presence since 2000. The releases would also include pups in an effort to reduce movement among the packs.

To minimize any conflict with people, the initial target area is the Gila Wilderness or the Aldo Leopold Wilderness in southwestern New Mexico.

The Fish and Wildlife Service and the state Game Commission had wrangled for months over bureaucratic issues before the commission decided to deny a permit that would have cleared the way for federal biologists to begin releases this year.

Unless the federal government agrees to mediation, the state plans to go to court to stop the releases.