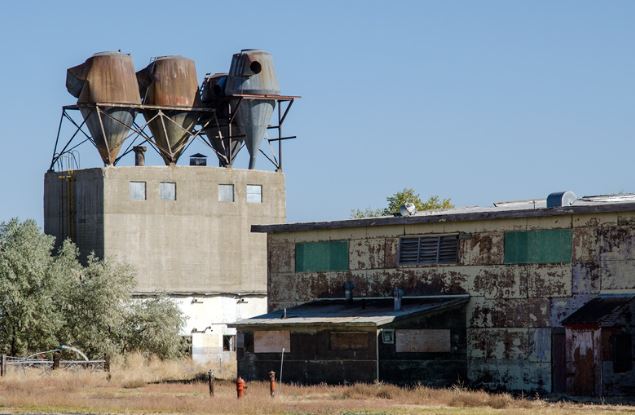 as published by Register Guard

Some information disseminated about the Bureau of Land Management’s new management plan for western Oregon has been misleading. According to the BLM, the plan “will be able to provide 278 million board feet per year in total timber harvest once the plan is fully implemented. This is 75 million board feet (37 percent) more than what the BLM is currently offering.” This has been widely portrayed as “boosting” the harvest.

The BLM’s proposed plan has a smaller land base allocated to sustainable timber production, and is also proposing a much lighter-touch style of management than the Northwest Forest Plan, which its new plan would replace.

The BLM’s use of “current offerings” as the baseline for stating that the timber harvest will increase by 37 percent is based on comparing BLM’s 1995 estimate for the Northwest Forest Plan harvest of 203 million board feet. That figure did not include the volume of timber that comes from managing the reserves.

The BLMs most recent assessment of the Northwest Forest Plan for total harvest, including reserves, is 400 million board feet. The BLM’s claim of 278 million board feet total timber harvest includes both the sustainable harvest and non-sustainable harvest from reserves. Using the BLM’s best estimate of a 400-million-board-foot “total harvest” under the Northwest Forest Plan, as compared to the 278 million under the proposed plan, the result is actually a 30 percent reduction. The BLM’s proposed plan is a substantial reduction, not a “boost,” from the current plan.

The Association of O&C Counties is not seeking exclusive use of the O&C forest for timber production to produce revenues. Sustained yield management does not mean maximum production — it can reflect a range of management intensities. Sustained yield management of the O&C forest can simultaneously provide for clean water; increasing levels of carbon storage; a wide array of habitats, including those needed for endangered species; recreation opportunities, and timber production that provides a sustainable source of revenues for rural Oregon communities. These are not either/or choices.

The BLM has not managed the O&C lands according to the principles of sustained yield for 20-plus years. The agency has no recent track record indicating it can achieve the forecasted harvest level, given likely additional regulatory constraints on timber sales and inevitable opposition by environmental organizations.

Oregonians need these lands to be returned to sustained yield management to provide the full range of values these forests can provide, including economic benefits for rural economies and communities. It will take either Congress or the courts to re-establish the intended management of these unique lands, under the principles of sustained yield, for all the values Oregonians expect.

The author is not affiliated with American Lands Council