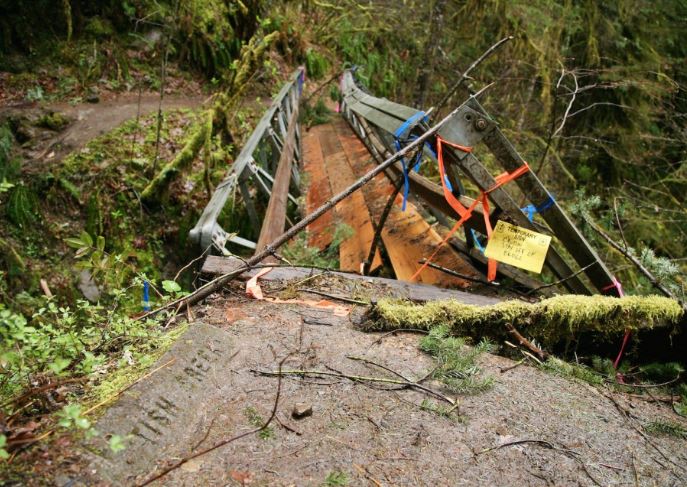 as published by Mail Tribune

We Oregonians love our public lands. We also love clean air and safe communities and we expect the federal government to keep its promises.

The recent proposal by the Bureau of Land Management for managing local lands into the foreseeable future doesn’t promote the Oregon we love. It does not ensure clean air, it takes away our access to vital county services like jails and sheriff’s deputies, and it breaks the promise the federal government made with the people under the O&C Act.

The O&C lands are legally unique: Congress directed all timber lands shall be managed under the principles of sustained yield. “All” means exactly that. Yet the BLM has allocated a mere 19 percent of the planning area to long-term sustained yield management under the proposed plan. This is less than 17 percent of the productive capacity of these lands. This increases the risk of catastrophic wildfires, breaks the promise of the O&C Act and puts rural Oregonians at risk. We should demand better.

The Association of O&C Counties is not seeking exclusive use of the O&C forest for timber production to produce revenues, nor do we support returning to the days of unsustainable practices like clearcutting. Sustained yield management does not mean maximum production — it should reflect a range of management intensities. Sustained yield management of the O&C forest can simultaneously provide for clean water, increasing levels of carbon storage, a wide array of habitats including those needed for endangered species, recreation opportunities, and timber production providing desperately needed revenues for rural Oregonians. These are not either/or choices; we can have it all.

The BLM has not managed the O&C lands according to the law for 20-plus years. The agency has no recent track record indicating it can achieve the forecast harvest level, given likely additional regulatory constraints on timber sales and inevitable opposition by other organizations. More is possible!

The BLM plan places most of the forest in reserves, as an up-front decision, which precludes examination of various levels of sustained yield management within those reserves. Despite millions of dollars and years of planning, the BLM did not seriously consider a wide range of options and did not choose one satisfying its first legal requirement: abiding by the O&C Act.

The BLM characterizes its new management plan for western Oregon as a “boost in harvest levels.” According to the BLM, the plan “will provide 278 million board feet per year in total timber harvest once fully implemented. This is 75 million board feet (37 percent) more than what the BLM is currently offering.”

The BLM’s use of “current offerings” as the baseline for stating the harvest will increase by 37 percent is based on comparing BLM’s 1995 estimate for harvest under the Northwest Forest Plan. That figure did not include the volume of timber from managing the reserves.

The BLMs most recent assessment of total harvest, including reserves, is 400 million board feet. The BLM’s claim of 278 million board feet of total timber harvest includes both the sustainable harvest and non-sustainable harvest from reserves. Using the BLM’s best estimate of a 400-million-board-foot “total harvest” under the Northwest Forest Plan, compared with the 278 million under the proposed plan, the result is actually a 30 percent reduction. The agency’s claim the new plan is a boost is disingenuous.

Oregonians are tired of being misled by federal government. We deserve a plan promoting all the things Oregonians love and expect.