The Public Lands issue has become the topic of our day in nearly every newspaper, election debate and state capitol around the nation. This week we share with you highlights from recent articles concerning two Utah lawmakers who have made it their priority to be proactive in protecting our public lands for their children and grandchildren.

The first article, appearing in the Deseret News on Feb. 19th, focuses on Utah's Public Lands Management Act HB276, which passed out of legislative committee on a 9-1 vote last week. It is pro-active legislation to prepare Utah for managing the the public lands after they are transferred from the federal government to the state. 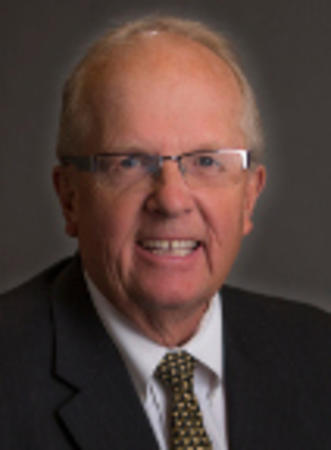 "You protect those things that people like," Noel said, noting that he and his children love the outdoors. "I would be going against the very wishes of my children to sell off all these public lands."

The bill provides that the state lands would be managed for multiple uses, including mining, energy development, grazing, outdoor recreation, fishing and hunting, as well as wilderness conservation.

Noel said his bill would give the opportunity for the School and Institutional Trust Lands Administration, for example, to consolidate its land holdings for better management to the benefit of public schools. It would also give conservationists and environmental groups the opportunity to gain protections for certain prized landscape, he added.

"I think there are areas that should be protected for that solitude," Noel said.

The bill makes clear that certain uses already managed by the state will not be trumped by Utah's management of any new lands, such as recognizing hunting and fishing access managed by the Utah Division of Wildlife Resources.

You can read the entire original Deseret News Article HERE.

This next article, written by UT Rep. Steve Handy is in response to an op-ed that appeared in the Standard Examiner in early February. Addressing common concerns that arise in the public lands discussion, Rep. Handy gives an insightful view of the issue from a legislator's perspective. 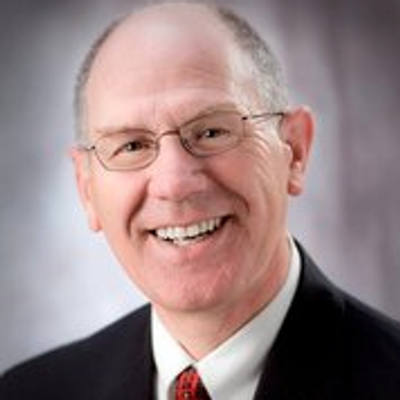 As many know, I was raised on the Wasatch Front and have lived here my entire life. Our public lands are accessible and wonderful. I, like many of you, travel south to Utah’s red rock country or to points north for recreation. I do my thing and then come home. So what’s the problem?

I didn’t get the public lands issue until I began my service in the Legislature six years ago and listened to residents of southern Utah who try and co-exist with federal land managers. There’s a huge problem and many readers of this column will struggle to understand it and I don’t blame them. It will require a dramatic paradigm shift in thinking to get one’s arms around this and it won’t be easy.

Think about this: The Bureau of Land Management controls and manages more public land in Utah than the elected governor. Does that make any sense? The federal government doesn’t do that for states east of the 104th meridian west.

“The motivations behind HB 148 are many. However, a common thread that influences them all is the fundamental reality that the federal management of the public lands has become significantly constrained by restrictive policies and regulations. As the title of former Governor Scott M. Matheson’s book asserts, the federal management of the public lands is “Out of Balance.” The congressional mandate to manage the lands according to the principles of ‘multiple-use and sustained yield’ has become mired in inefficiency, paralysis, and a predisposition to limited-used management. This immobilization has an effect upon State and local economies, private enterprise, recreational access, rural culture, and the health and sustenance of the very lands entrusted to federal stewardship.”

I’m no firebrand on this but am carefully attempting to wade through the facts and material available. These are some of my guiding principles:

1. Keep public lands open and available to the public.

4. Return of the timber industry.

I’ve read the legal analysis by a team of lawyers hired to provide guidance. They make a compelling argument and base their assessment of success on sound legal theories. I’m not a lawyer, but I am the son of a lawyer and even I can process their analysis.

Let me take you now to the movie “Braveheart” and William Wallace’s speech to the Scottish nobles and army who, too, thought it way too risky to take on the English. Wallace (Mel Gibson) says something like, “Would you be willing to trade all this for one chance, just one chance …” Well, we know how that turned out.

I apologize for the hyperbole but will conclude with this: Until Utah can control and manage its public lands, we will never be able to adequately fund our public schools. And that’s a fact....

It may take years and will be difficult but what price should you and I put on freedom?

You can read Rep. Handy's Op-ed in its entirety in the Standard Examiner HERE.

We're grateful for these, and all legislators, who are doing the work necessary to prepare the states to successfully manage their public lands, in addition to the lands they already manage so well. In this process, it is important that we each know if our elected officials understand the Transfer of Public Lands and the positive impact it would have on our nation. We all want a healthy environment, abundant outdoor recreation, and safe, vibrant communities. But long distant land management from Washington DC is giving us just the opposite. Let's make sure we find and support leaders who understand it is state and local representatives who are most accountable to the people and committed to implementing sensible land management practices that work.