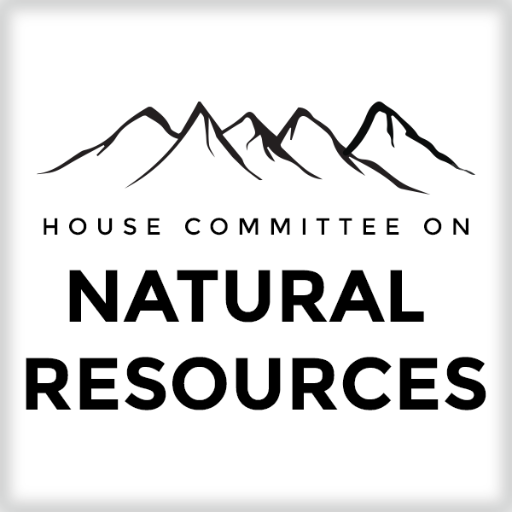 as published by E&E Daily

Thompson, like others on the panel, worries decisions at the U.S. Forest Service and Bureau of Land Management over logging, grazing, mining, energy development, roads and recreation are being unduly influenced by outside special interest groups rather than the local communities that feel the greatest impact of those decisions.

"Do the local folks who have everything to lose, is their input weighed more [heavily] than some outside activist group that may be 1,000 miles away?" he asked Forest Service Deputy Chief Leslie Weldon. She responded that there is no weighting system.

"Folks on the left coast that -- the West Coast, sorry. That, uh, that was a slip of the tongue," Thompson said. "Is there a rational why we do that?"

Thompson's concern is part of the impetus behind the draft bill heard yesterday by the Subcommittee on Federal Lands known as the "Locally Elected Officials Cooperating with Agencies in Land Management Act." The legislation, which as of now has no sponsor, seeks to "rebalance the relationship between federal agencies and the localities directly impacted by land management decisions," according to a memo from committee Republicans.

It's aimed primarily at Western communities where federal lands make up at least one-third of the land base. It would require that federal lands officials be willing to attend local government meetings to update elected officials on land management activities and respond to local concerns. Federal officials would be required to coordinate with local governments on decisions including forest management or road closures.

It would also require the agencies to post staff in a particular location for at least three years, a provision that appears aimed at getting decisionmakers more embedded in the communities that their decisions affect.

The bill took heat from Democrats, conservationists, and BLM and Forest Service officials who called it overly burdensome and said it would restrict use of the Land and Water Conservation Fund.

The measure was endorsed by county commissioners in Nevada and California who said their economies and public lands have been harmed by shortsighted federal decisions that could have been improved with better local input.

"Although these lands are owned by the federal government, the effects of poor management are disproportionately felt by those living within the boundaries of a national forest or a national park," said panel Chairman Tom McClintock (R-Calif.). "The most common complaint I hear from locally elected officials in my district is that they're rarely consulted, rarely respected and often bypassed by federal land managers whose decisions directly affect their communities and the local economy."

Sherri Brennan, a supervisor of Tuolumne County, Calif., said poor coordination with local officials led the Forest Service to pass shoddy land-use plans in 1991 and 2001 that affect the Stanislaus National Forest. The plans resulted in tepid timber sales that have allowed the forest to grow dense with trees, setting the stage for the Rim Fire of 2013, which burned through a quarter-million acres and was California's third largest, she said.

The bill is rooted in an "unprecedented need for improved coordination," Brennan said.