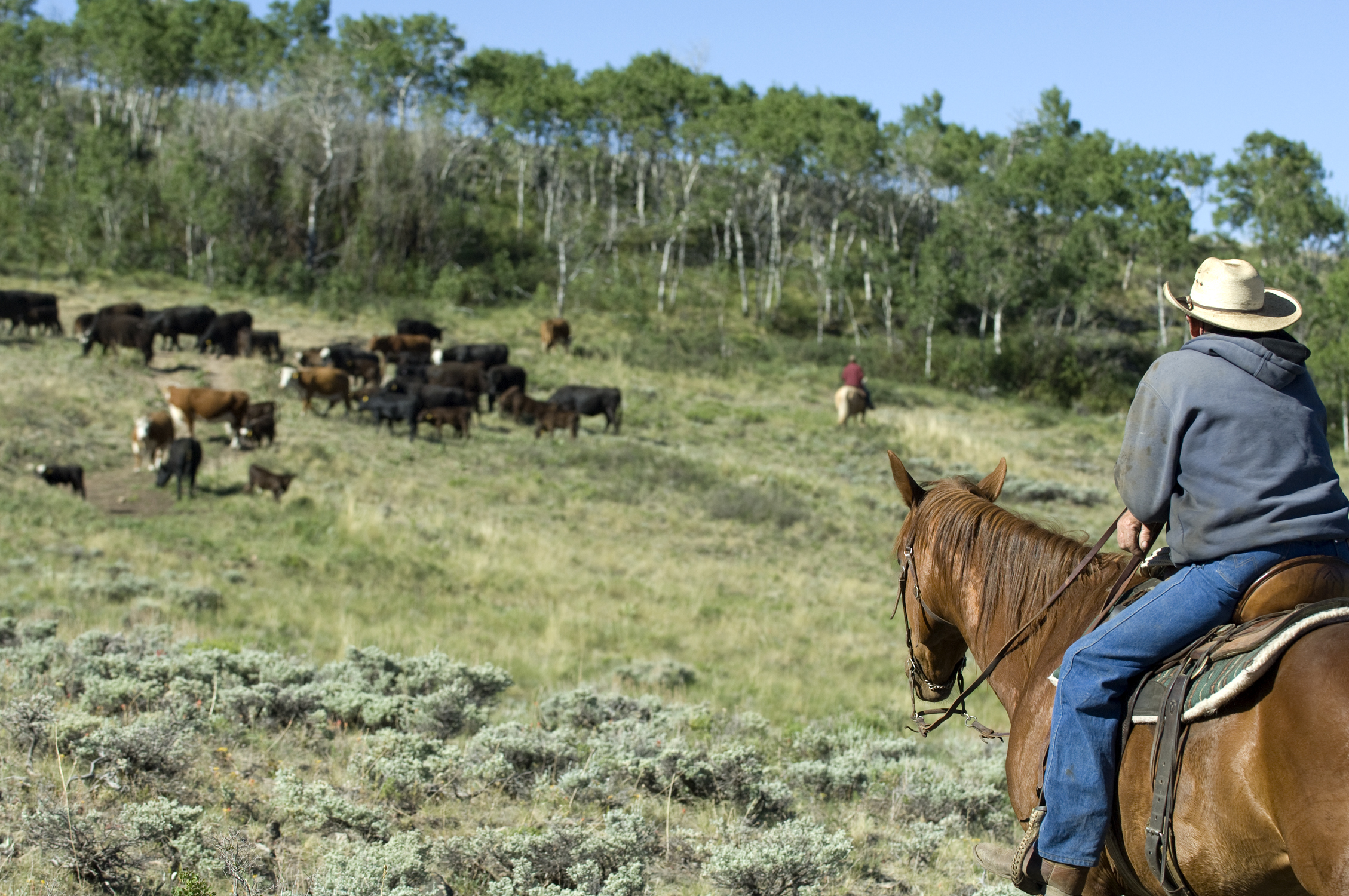 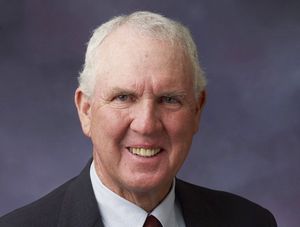 as published by Elko Daily Press

I want to respond to the very good commentary by Sue Kennedy on how the transfer will affect her ranch.

First I want to give a brief history of how this most recent effort for the transfer of the public lands from the federal government to the state began. It started here in Elko County when the Forest Service came to our County Commission with a new Travel Management Plan which would close over one thousand miles of roads on our Forest and restrict a number of other uses we had taken for granted. After our best efforts to work with the Forest Service failed, we pushed back, which resulted in a Congressional Field Hearing being held here in Elko. Elko County had 64 counties from around the West support our position at the Hearing with either letters, resolutions or testimony. In the end the Forest Service thumbed their nose at the 64 counties, the Congressional Committee and us. In our frustration several Commissioners from Elko County joined with several from Utah and formed the American Lands Council with the goal of bringing about the transfer of the public lands from the Federal Government to the states.

My first task with ALC was to push for legislation in Nevada for the transfer. With the leadership of John Ellison and Pete Goicoechea we passed AB227 through our state legislature which created a Task Force to study the implications of a transfer. The Task Force was made up of one County Commissioner from each county in the state and instructed by the legislation to study the issue for one year and report our findings to the legislature. At our first meeting I was elected chairman and suggested to the Task Force that we not vote on anything until we had gathered a lot of information, except for one thing, I said, how many think it a good idea to transfer the public land to the state. More than half of them thought it was not a good idea.

Our Task Force started by contracting for an economic analysis to tell us if the state can afford to manage its public lands. The analysis told us that we can afford to manage the public lands and can expect a considerable net revenue to the state from doing so. Next we heard from our state agency people on what it would take for the state to get from where we are to where we have to be to manage the lands. Then we heard from as many stake holders as we were able to cram into one years’ worth of meetings, all the way from the Sierra Club to the Farm Bureau and sportsman groups. We had a debate between Tony Rampton the Assistant Attorney General for Utah and a professor from the University of Colorado on the legalities of the transfer. We covered all the issues connected with the transfer we could and It was interesting to watch the lights go on as the year went by. At the end of the year every member was in favor of the transfer and every county voted to support the resolution that came out of the Task Force to support the transfer. Our resolution was reported to the Legislature and became Senate Joint Resolution #1, passed by both houses of the Legislature and signed by the Governor. That was the template for HR1484 introduced into Congress by Mark Amodei.

Sue did a good job of representing what is in the bill but one important part was not included, that being the transfer of valid existing rights. We wanted to make sure that anything you can do on the public lands today you are going to be able to do after the transfer. That includes hunting, fishing, grazing, camping, prospecting and all uses on the public lands. We wrestled for a long time with how the checkerboard can be dealt with making it possible to sell, trade, exchange and block up etc. but at the same time protecting the interests of land owners, lessees and other Public Land users. It was never expected that all of the checkerboard will be sold but was always our determination that the transfer of valid existing rights would be the very center piece of any legislation. The Kennedy Ranch grazing permit, for instance, now on BLM land in the Checkered Board, will transfer when the land is transferred to the state. It was our intention that the permit will survive the transfer and remain the property of the permit holder.

It was recognized by the Task Force that though the transfer can solve many of the problems related to the public lands, it will require solutions to new problems that will arise as a result of the transfer, with maybe the stickiest being those related to the checkered board. It will be up to our state legislature to craft legislation to determine how to protect valid existing rights as required by the federal legislation. The good thing is it will be us here in Nevada that get to make the decisions for the protection and use of the lands instead of those who are unelected and 2500 miles away.

H.R.1484 states that lands conveyed in phase two shall be managed for – (A) multiple uses; (B) ongoing net-revenue generation; and (C) environmental health, function, productivity and sustainability. A, B and C are not mutually exclusive. To get the background and a good understanding of H.R. 1484 go tonvnaco.org, the Home Page, click on Advocacy, then Public Lands and then Final Nevada Lands Management Taskforce Report.