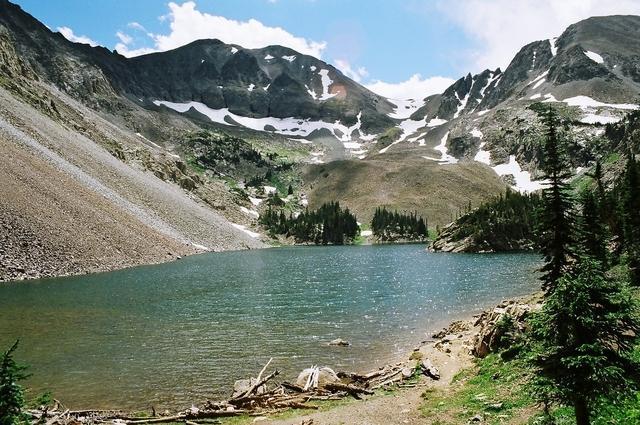 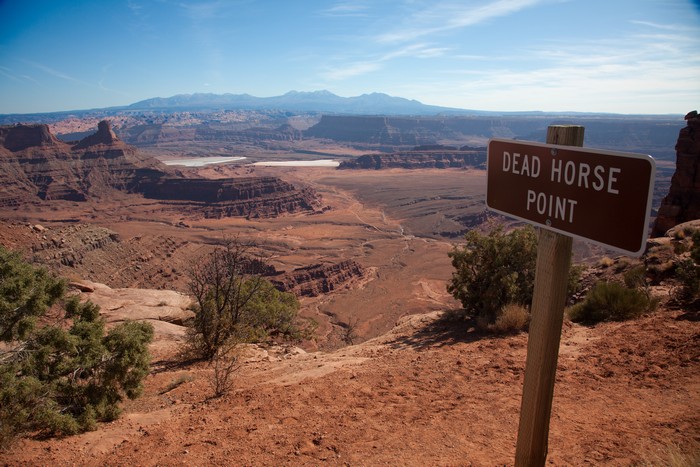 SALT LAKE CITY — A new report by the Sutherland Institute details that Western states, especially Utah, do a better job of managing public lands for recreation than the federal government.

The analysis, said the institute's Matt Anderson, should undercut the criticism by environmental groups that if it gets control of certain federal public lands it will sell them off to the highest bidder and deny recreational access.

"States know how to manage their lands for recreation and they do a good job at it, so the whole argument that the public will not be able to recreate on transferred federal lands simply isn't true," said Anderson, policy analyst for the institute's Coalition for Self Government in the West.

Neal Clark, wildlands program director for the Southern Utah Wilderness Alliance, said the study is nothing more than a diversion.

"The Sutherland Institute has a very clear interest in assisting the state in trying to divest the American public of their share in their public heritage," he said.

Anderson said the state largely does not deny recreational access and the numbers show it.

While critics may say it is unfair numerical comparison because national parks have more acreage, Anderson said the point is that state parks provide much more recreation access than their federal counterparts and the public recognizes that.

"I think it is a fair comparison. The national parks do have a lot more area to recreate on. Federal lands should be drawing in similar numbers — that is the point," he said.

The report points out that state parks make up one fifth the amount of land as the western national parks, but bring in nearly twice the visitors.

"When it comes to actual recreation — we are talking about people ATV-ing, boating, mountain biking and hiking — the states provide that and that is why we are seeing so many visitors," Anderson said.

Environmental groups and conservation organizations have mounted a concerted attack aimed at derailing Utah's campaign that aims to take control of more than 30 million acres of certain federal lands the state contends were promised at statehood.

Critics say not only is the effort doomed to legal failure and a fruitless expensive venture, the state would sell off the lands, open them up to oil development or mining and restrict public access.

The report, however, details examples of successful recreation stories on public and school trust lands in various states, including:

• Montana has sold off 68,000 acres of its school trust lands since 2003 in a land bank program. The report says 84 percent of those lands were surrounded by private property. Montana school trust land authorities, in turn, have purchased 65,000 acres of land that provides public recreational opportunities.

"They are sacrifice zones for resource extraction," he said.

The two sides disagree, but Anderson said the numbers speak for themselves.

Anderson said the report also shows striking differences in financial returns between state and federal management of public lands. Utah state parks are able to cover 66 percent of their expenditures, while national parks cover 10 percent, according to the report.

Federal agencies are also constrained by a multiple use mandate that Anderson said results in often putting competing recreational uses on a collision course. National parks struggle with balancing mountain bikers on trails with hikers and those on horseback and go through extensive travel management plans.

Those plans are held up by litigation and lengthy environmental reviews, which the report said leaves less than half of national forests with completed travel plans and the other half with outdated plans.

Anderson said the report emphasizes the need for the public to understand state access to public lands.

"While the role of federal land agencies in supplying recreational opportunities in the West is widely known, Utah’s state-owned lands also play an important role — one that is not as widely recognized or understood," he said. "Utah has proven to be responsive to recreational demands and able to provide the types of recreational activities people desire, both on its trust lands and in its state parks."