This article originally appeared on OregonSheriffs.com on May 13, 2016

The Oregon State Sheriffs Association (OSSA) along with numerous other organizations have reviewed the newest management plan released by the Bureau of Land Management (BLM) for 2.5 million acres of O&C timberland here in Oregon. OSSA takes a strong interest in this plan because federal law provides that the primary use of these O&C lands is to be used for a sustainable timber harvest that provides a revenue stream for Oregon counties. That revenue stream is supposed to help these counties provide a variety of public services, including law enforcement. Quite simply, the BLM plan ignores clear law and proposes a timber harvest plan that will continue to place these counties in a fiscal crisis.

The BLM refused to even consider revenues for counties as an objective in developing its plan, even though that is mandated by statute and case law.  It has routinely ignored comments from affected counties, concerned citizens, and state and federal legislators. There are many ways the BLM could have balanced jobs and revenues for vital County services while creating habitat for endangered species, providing clean water, recreational opportunities, and improving fire resiliency. This federal agency has once again failed the communities where these public lands are located. In light of this, nearly half the counties in Oregon have announced they would challenge the plan in federal court.  No county wants to use precious taxpayer dollars to sue the federal government, but the BLM’s arrogance has left these counties with no other viable options.

The law governing management of the BLM lands states that all timberlands shall be managed for sustained yield production, with the revenues shared with Counties to help pay for public services.  The law also mandates a minimum harvest each year of 500 million board feet.  The BLM’s final plan violates both requirements, with more than 75% of the lands locked up in permanent reserves, and a projected harvest little more than half the required minimum.

The O&C lands were once in private ownership.  After the lands were taken back by the federal government, they were set aside by Congress to provide a permanent sustainable revenue source to the communities they border.  The counties are legally entitled to 50% of the revenues generated from the sale of timber, and the revenue pays for all kinds of public services:  mental and public health, sheriff patrols, jails, libraries, social and many others.   Mismanagement of these forest lands since the early 1990’s has decimated county budgets, reducing some as much as 80%.  Several Oregon counties are on the brink of insolvency, and the inability to pay for public services has led to increasing crime rates and poverty.

This plan is the culmination of over two decades of ineffective management by the BLM, and it is a product of the failure to listen to, or cooperate with local governments, organizations, and citizens who live near or around these forests. OSSA fully supports the decision by Oregon counties to file a lawsuit to try and force the BLM to follow clear federal law. 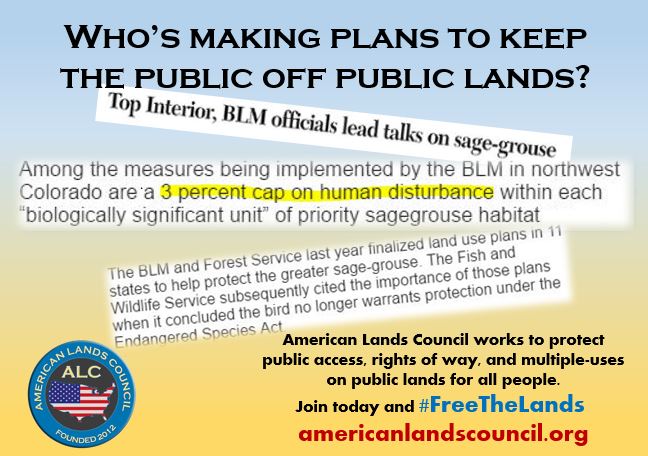