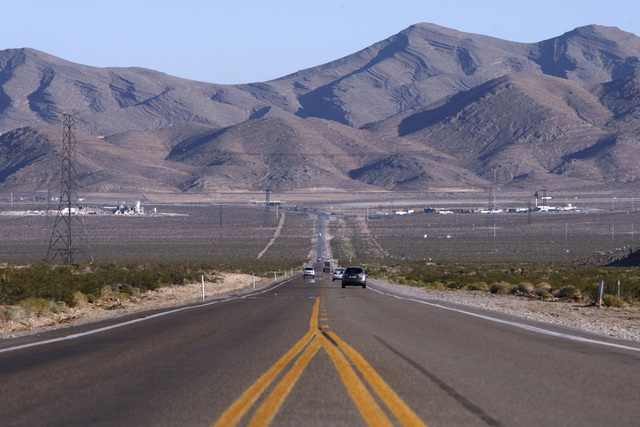 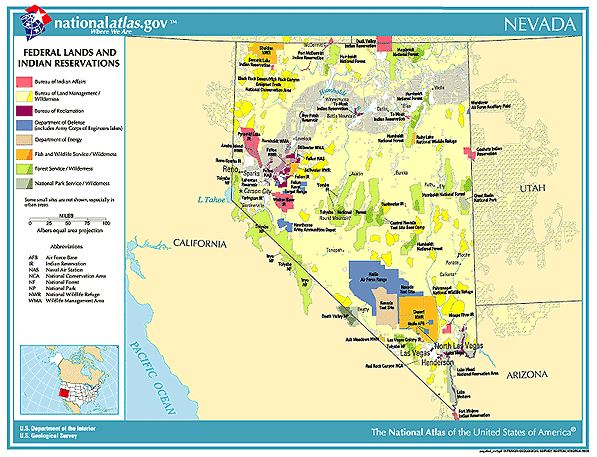 as published by LAS VEGAS REVIEW-JOURNAL

Southern Nevada is running out of big chunks of land that can be turned into job-creating hubs, local land development officials believe.

“If you and I got in the car someday, and we just drove around in a big circle around our community, we’d look and say, ‘Look at all this land everywhere’, right?’ Well, say I want to put up a store, a factory or something like that. So, you’d say, ‘Put the damn thing right here, or anywhere.’ Well, it turns out that’s simply not true,” said Alan Schlottmann, a Las Vegas economist.

Schlottman worked on a study commissioned by the commercial real estate development association, known as NAIOP Southern Nevada, which found the region needs an additional 12,700 acres of land available in order to meet the governor’s goals for economic development in target industries including health care, manufacturing and information technology in 2034.

“It’s not like putting up a little grocery store,” Shlottman said. Those types of industries need “fairly large parcels to develop, and if you look at the number of large parcels in Southern Nevada it’s surprisingly limited.”

Only three of the top 13 sites, identified by several economic research organizations, for industrial employment opportunity areas in Clark County exceed 150 acres: the 900 plus acres that make up the speedway/Northeast Industrial area, located in North Las Vegas; the 359 acres that make up a site known as the “South LTA Site”, which is just minutes from the Henderson Executive Airport; and the 6,814 acre APEX/Mountain View Industrial Park, just outside the Valley.

“If Tesla said, ‘Hey, let’s move to down to Southern Nevada tomorrow,’ you don’t have any place to put them,” Shlottman said. “There’s not a 2,500-acre site in our community, which is weird.”

The Bureau of Land Management, which manages the 81.1 percent of the federally owned land in Nevada, is in the process of drafting a proposed final Resource Management Plan, a long-term road map of how to use public lands.

The bureau released a draft proposal of its RMP in October 2013, which Mike Shohet, president of NAIOP Southern Nevada, said raised some red flags.

“It didn’t add a lot more land to be disposed of, or to be put into the hands of local jurisdictions or public investors, developers, or other organizations,” Shohet said. “It’s been a problem for a long time, but we’re at a point now where infill parcels (land that can be used for new construction) are becoming so expensive.”

Land near the 215 Beltway, for example, is getting so pricey that housing is becoming the only possible use for that land, he said, because an industrial type of company would not be able to afford the land as currently priced.

Gayle Marrs-Smith, field manager for the Las Vegas field office of BLM, said her team is working to produce a final RMP proposal by late September.

“We’re taking input and comments from the public and were addressing them and making revisions to the RMP so it can be published as a proposed final draft,” Marrs-Smith said.

The draft released in 2013 also did not reflect congressional legislation that will expand the amount of acreage available to sell at a land auction, per the Southern Nevada Public Land Management Act.

Once BLM completes the final RMP, it will be submitted to the governor’s office for further input.