This is the fourth in five-part series about federal lands by Trent England of the Oklahoma Council for Public Affairs - www.OCPAThink.org.

Given these numbers, Utah’s insistence that the federal government turn over resource lands in that state is hardly radical. All Utah wants is to be treated like every other state east of Colorado.

This East-West division is the result of a history of federal foot-dragging and eventual reneging on a policy of treating states as equals by giving them control over their own lands (other than those retained by the federal government for a constitutionally enumerated purpose; more on the history is in parts two and three of this series). 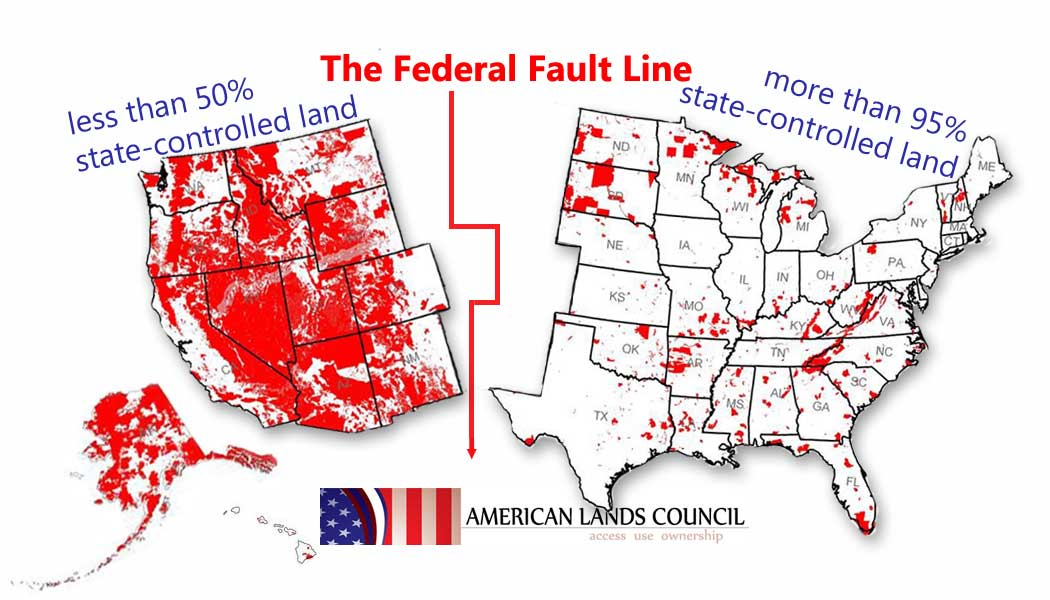 One claim made in defense of the status quo is that the federal government is a better land manager than the states. This contention is an affront to constitutional government and to the very idea of self-government, and it also flies in the face of experience.

As it happens, the first state park, Michigan’s Mackinac Island State Park, was originally the second national park. It was designated as such in 1875, three years after the designation of Yellowstone. Both parks were initially overseen by the military. When the army closed its base on Mackinac Island, however, that park was turned over to the state. It remains a state park today, a successful effort to conserve unique natural beauty and history.

If New York can do it, why not California, which already manages 1.59 million acres of parklands as well as additional state resource lands? Or perhaps the question is, if New York, why not Utah? It is easy, but not pleasant, to guess at the answer: urban elitism or just downright bigotry.

States, whether New York, Michigan, California, or Utah, all manage public lands. The governments of those states are all closer and more responsible to their own citizens than is the federal government in Washington, D.C. The status quo gives New York politicians more say over most of the land in Utah than the state’s own elected leaders. This is unfair and unnecessary.

More about Utah’s effort to become an equal with states like New York is available from the American Lands Council, run by Utah State Rep. Ken Ivory who developed and sponsored the Transfer of Public Lands Act, and the Sutherland Institute’s Center for Self-Government in the West.