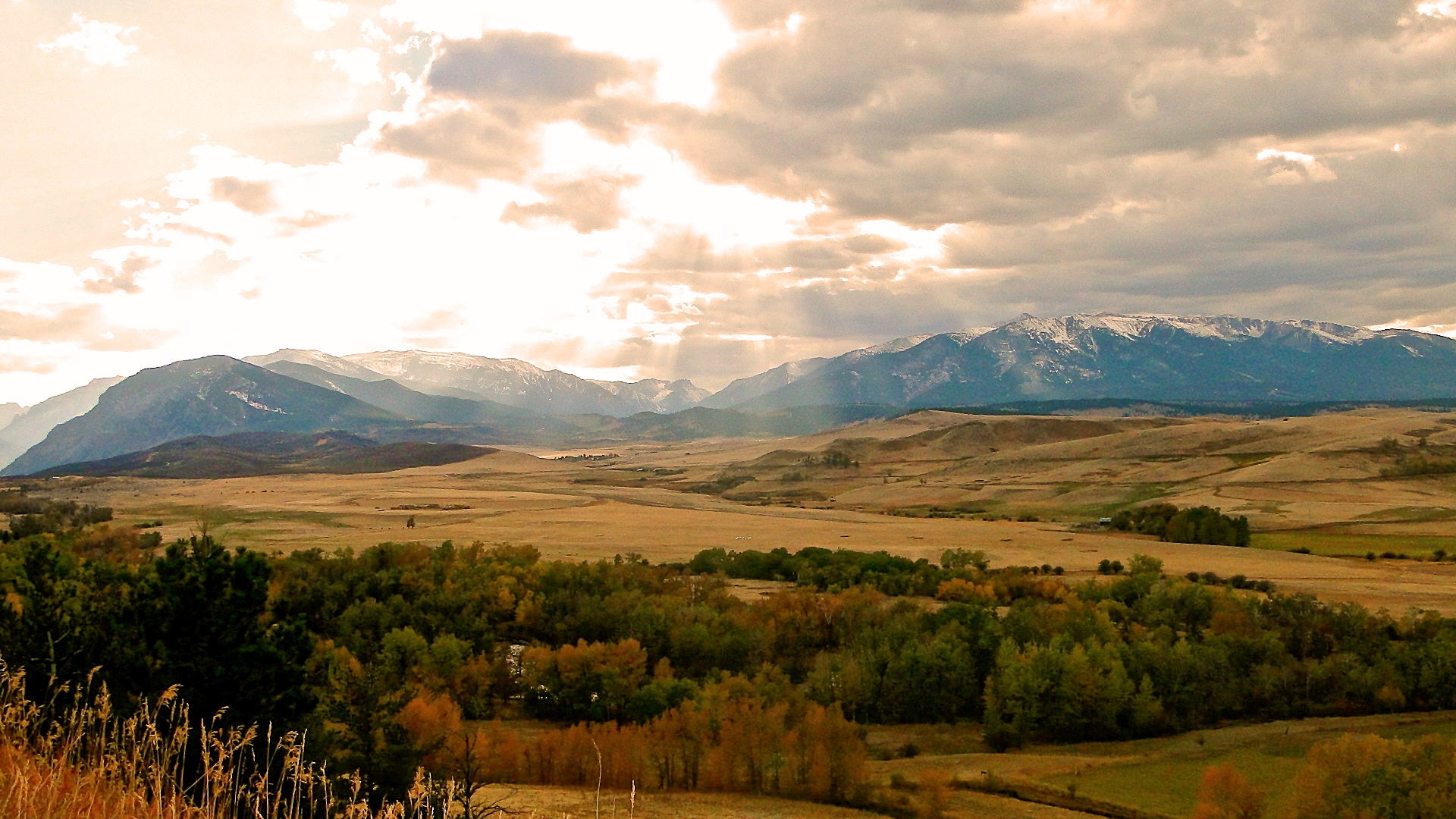 as published by Watchdog.org

With federal control of Montana’s public lands growing more contentious due to questionable decisions by the feds, a majority of residents are now looking for an on-site manager.

A recent survey conducted by the University of Montana and Stanford University found that a clear majority of Montana residents now support transferring some public lands, which are controlled by the federal government, to the state. The poll shows that local control is favored by 59 percent of those surveyed.

Those surveyed indicated that a majority of Montanans believe “[t]he federal government owns too much land in Montana and should transfer some of it to the state.” Small town residents are most supportive of transferring public lands to state control, at 63 percent. Rural residents support the transfer by 59 percent, and urban residents, still a majority, are at 55 percent support.

Utah, which has been at the cutting edge of formulating transfer of public lands policy, and Idaho have passed legislation initiating the process for restoring local control to federal lands. Utah’s Public Lands Act has been exhaustively vetted by numerous constitutional scholars, and thus far, has survived intense scrutiny by the courts.

Other Western states are also passing bills to study the economic and environmental implications of transferring lands from federal control. Although each state is approaching the issue differently, the trend away from federal ownership is the same. The Montana state government is under increasing pressure to protect its people and economic drivers, such as oil and gas and ranching, from increasingly prohibitive and unfair policies coming out of Washington, D.C.

The federal Department of the Interior (DoI), and it’s key management agency, the Bureau of Land Management (BLM), have threatened Montana’s oil and gas sector by stalling, or completely withdrawing, long-standing leases due to pressure from environmental groups. Most recently, the DoI deferred leases on 60,000 acres in Montana due to the potential impact on the sage grouse’s habitat, threatening family-owned ranching operations.

Such D.C. policies pose threats to Montana’s energy sector and ranchers whose cattle have grazed public lands for generations.

Last summer, the U.S. Forest Service refused to allow Montana’s helicopter fleet to assist in fighting wildfires on federal land, despite the flames threatening to spread throughout the state. Gov. Steve Bullock, a Democrat, even sent a letter to the Obama Administration to complain.

Federal overreach and politically-driven policies are being felt by more and more people in Western states. With their preference for having public lands transferred to the state, a majority of Montana residents are indicating that they now favor a simple and fair solution to complicated and unfair Washington, D.C. policies.

This article was written by a contributor from Franklin Center’s network of writers, bloggers, and citizen journalists.