Thanks to EPA and Army Corps of Engineers, American farmers are a newly endangered species 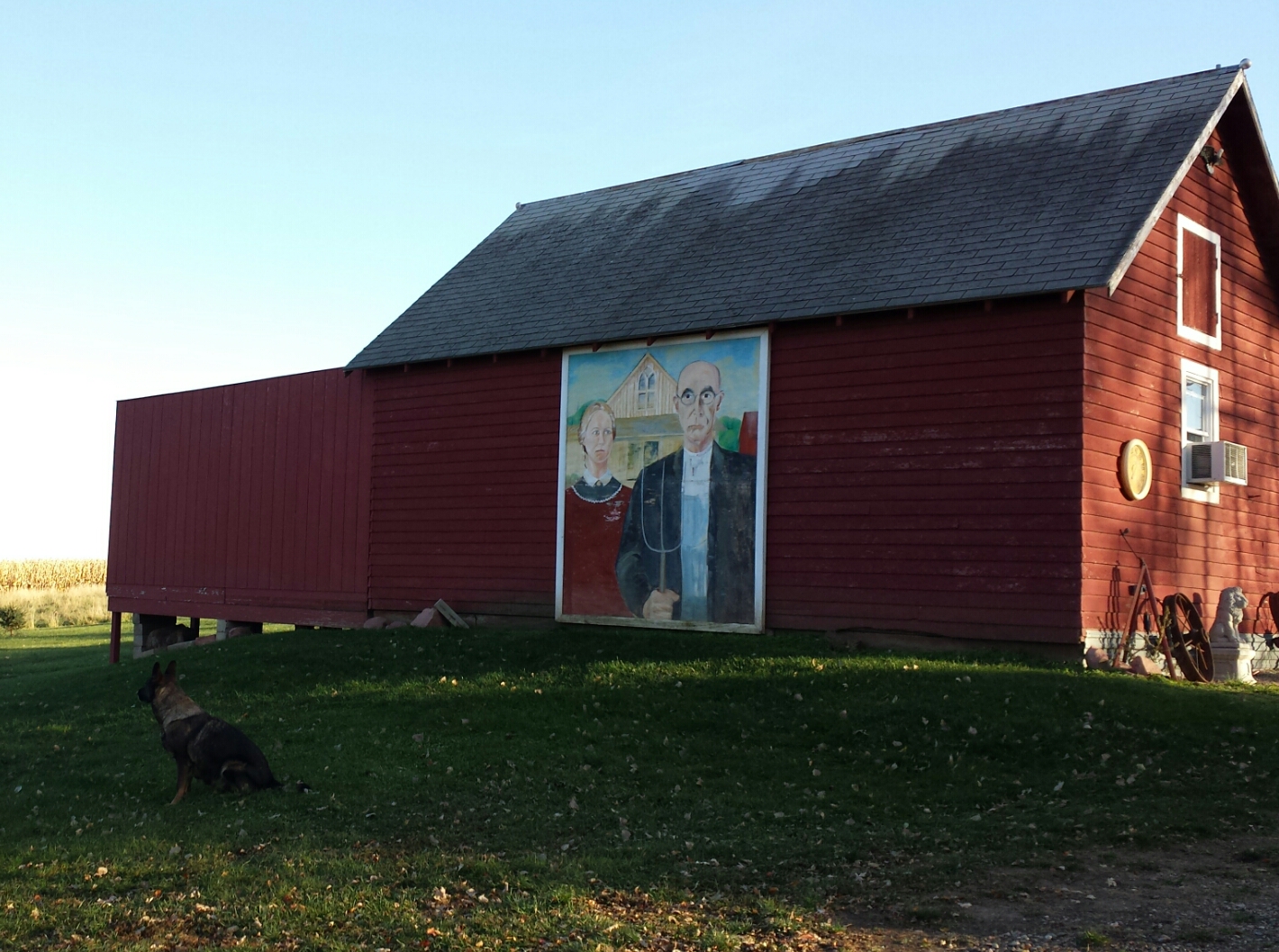 as published by Fox News Opinion 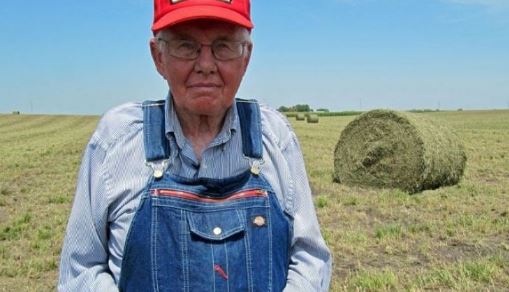 It is getting harder and harder, and in legal terms more dangerous, to be an American farmer these days, thanks to the aggressive behavior of the federal Environmental Protection Agency (EPA) and the U.S. Army Corps of Engineers.

I know, because I’m paid as a consultant to advise farmers in California on how best to comply with federal regulations under the Clean Water Act (CWA).

Increasingly, those regulations are changing at the arbitrary say-so of the Corps regulators who implement the EPA’s regulations on the ground, even though most practices followed by American farmers have been exempted from CWA prohibitions since it was written in 1977.

In the past few years, those regulators—many of whom admit that they know very little about farming or agricultural practices—are radically reinterpreting the rules to limit what farmers do, even on land where they have done similar things for decades.

The eerie thing is that there have been no amendments to the CWA to make these changes in oversight possible.

In many places, for example, Corps regulators now send threatening letters to farmers who switch from one crop to another, such as rice to orchards, or perform routine plowing. The Corps says the farmers can be performing a “land-use” change that suddenly puts a farm under Corps  jurisdiction.

Corps regulators routinely request nowadays that farmers check with them to decide if their farming activities are exempt from federal jurisdiction.

So what has changed?  Only the Corps and EPA’s perceived authority for arbitrary reinterpretation of plainly worded exemptions in the CWA.

These changes have also drawn some of their draconian nature from aggressive new federal interpretations of the meaning of the term “waters of the U.S.”—known as WOTUS—that have been viewed skeptically by U.S. courts.

For example, senior wetland specialists with the Corps have recently informed our  consulting staff that all plowing, even disking for the purpose of creating firebreaks, results in a  prohibited discharge into WOTUSand needs a permit. .

This is in contrast to section 323.4 (a) of the Clean Water Act regulations, which says that  the act of plowing will “never” result in such discharges.

At the local level, Corps regulators are literally a law unto themselves with no accountability.

As a scientist with over 20 years of experience it has become challenging if not down-right scary to provide my clients with advice on the nature, location, and extent of jurisdictional features and whether their farming practices are exempt.

We have been forced to collect extensive farming histories, evaluations of irrigation practices, and documentation of regional farming practices as part of our consulting services, which is a significant change in how we go about assisting landowners—and a significant extra expense for farmers, and, ultimately, consumers.

The Corps delayed their responses, changed regulators in the middle of evaluations, made unreasonable data requests inconsistent with protocol, and threatened to pursue landowners for alleged violations for activities that occurred years before the farmers even owned the land.

I was encouraged by my employees and clients to testify before Congress in May, and tell our stories of how the CWA is being applied on the ground.  Despite concern that regulators might respond negatively toward my firm, I decided to do so.

At the hearing where I testified, a law professor urged Congress not to let “stories influence decision makers regarding their oversight on the CWA and …WOTUS rule.”

I could not disagree more.

Our stories are not rooted in partisan opinions. Congress needs to understand how regulators can and do use the CWA to thwart, interrupt, and challenge long-established farming operations, which are one of our greatest economic strengths, and a mainstay of the American way of life.

The lofty assurances, sound bites, and talking points expressed by the EPA and the Corps about their work are in many ways completely the opposite of reality.