The Romance And Reality Of Federal Lands - Part 2 of 5

This is the second in a five-part series about federal lands by Trent England of the Oklahoma Council for Public Affairs - www.OCPAThink.org.

Before Horace Greeley and Lewis and Clark there was George Washington. As a teenager employed as a surveyor by Virginia’s powerful Fairfax family, Washington spent three years exploring the colony’s western lands. His very first investment, when he was 18 years old, was to purchase 453 acres of this land at this western fringe. While he lived in what is today an eastern state, Washington was a westerner at heart.

Like Washington, many patriots saw America’s future in the West. One of the causes of the American Revolution was Britain’s insistence on stifling westward expansion. Following ratification of the Constitution by the original 13 states, three new states entered the union during the Washington and Adams administrations. Ohio became a state in 1803, the same year Thomas Jefferson’s administration doubled the nation’s land area with the Louisiana Purchase. By 1850, the union consisted of 31 states. 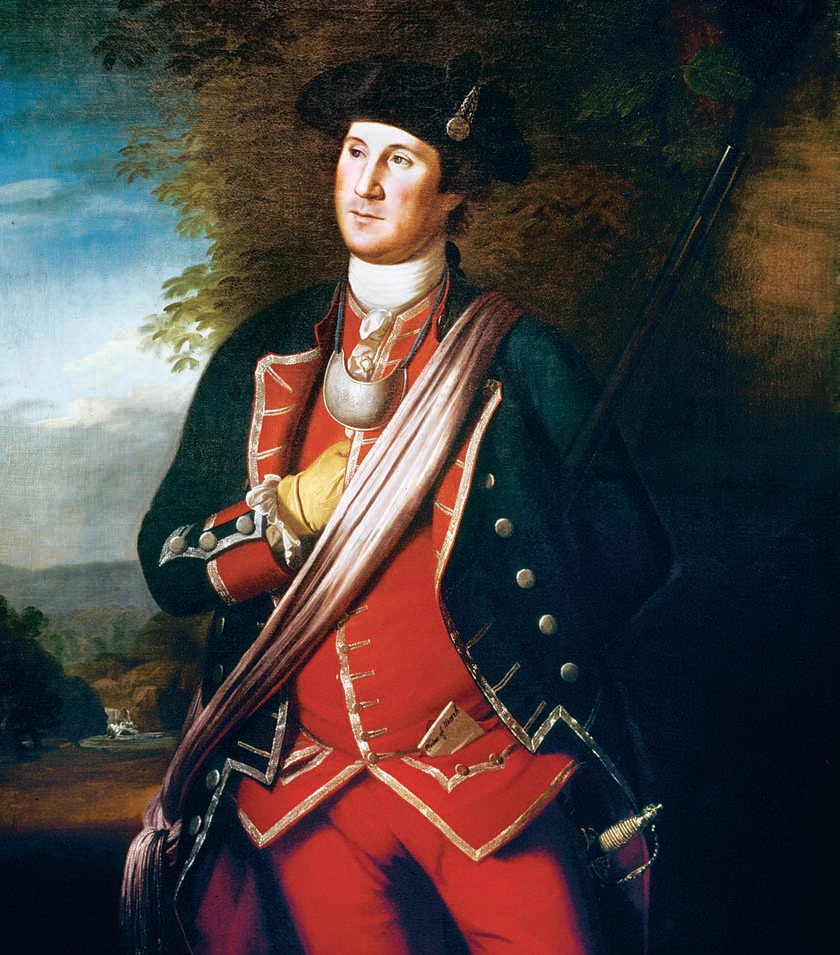 There was a legal presumption as each new state joined that it did so on equal terms with the existing states. Yet for some western states, that equality was delayed and at last denied.

Nearly every state, as a condition of joining the union, turned over “unclaimed public lands” to the federal government. This established a moment of clear ownership of these lands so that they could be sold or given away. This was federal policy and was referred to in state enabling acts—the agreements between Congress and the people of a new state.

There were good reasons for this policy. Land sales generated revenue, which was often directed to pay off federal debts. Putting the land into private hands was also the most likely way to see it put to use, benefitting local communities and generating local and state tax revenues. Finally, the federal government was never intended nor designed to managed great tracts of faraway land.

The U.S. Constitution grants the federal government specific powers and leaves everything else to the states. The Bill of Rights reiterates this fundamental principle in the Tenth Amendment, but it is clear right from the beginning. The first words in Article I limit federal lawmaking to only those “Powers herein granted.” There is no general federal power to own or control land within the states. Otherwise, the penultimate paragraph of Article I, Section 8, which grants Congress power over the District of Columbia and facilities necessary to carry out other enumerated federal powers, would be superfluous.

Yet even in the 19th Century, states struggled with federal feet-dragging. A government report in 1828 lambasted slow federal land sales for depriving both federal and state governments of revenue and preventing “cultivation and improvement” within the growing nation. President Andrew Jackson called on Congress to reduce land prices to speed up sales and to give to the states whatever land could not be sold.

Eventually, this policy was carried out in the first 30 states. (Some later states also had little “unappropriated public lands” left at the time of statehood.) In all, nearly 800 million acres were transferred from federal to private ownership between 1781 and 1940.

Federal policy, however, was already beginning to shift in the latter part of the 19th Century. The share of the U.S. population living in cities grew to nearly 40% in 1900 from just 6% in 1800. Wealthy city dwellers were captivated by the idealized visions of western wilderness offered by movements like romanticism and transcendentalism. The second generation of Hudson River school painters traveled west and returned with vast canvases bearing idealized depictions of places like Yellowstone and California’s Sierra Nevada Mountains. For many Easterners, these images came to represent the whole vast region that is the American West.

In 1872, Congress established Yellowstone as the first national park. Interestingly, Michigan’s Mackinac Island was made the second national park in 1875, only to be transferred back to the state twenty years later (it remains a state park today). Congress designated 36 more national parks prior to creating the National Park Service in 1916. Federal officials also began identifying lands with valuable resources and claiming these were better kept under national rather than state control. By the middle of the 20th Century, the pace of federal land sales had slowed to a crawl.

While some Westerners complained, others saw federal land management as a “free” benefit. Some communities coveted the “National Park” label for its tourism appeal. And, at least in the beginning, most federal lands that were useful for grazing, mining, or logging were open to those activities. With some grumbling, the states went along.

In the Federal Land Policy and Management Act of 1976, Congress finally admitted in law what was otherwise clear in practice: federal policy is to retain ownership of existing federal lands. This, coupled with new efforts to limit or deny access to resources on federal land, led to the grassroots uprising known as the Sagebrush Rebellion. People in rural communities across the West demanded more local control over federal lands. Yet the direction of federal law and policies did not change.

Many Western communities have been devastated by the combination of federal lands and the policies that restrict their use. Some Western counties depend on federal aid to make up for the property taxes they cannot collect on federal lands. Congress calls this aid “payments in lieu of taxes,” but in the West it is often referred to as “pennies in lieu of trillions.” Meanwhile, federal forest management practices have led to disastrous fires.

Now Utah is demanding Congress finally act to turn over federal resource lands to the state. The details of that effort are available from the American Lands Council as well as the Sutherland Institute’s Center for Self-Government in the West.