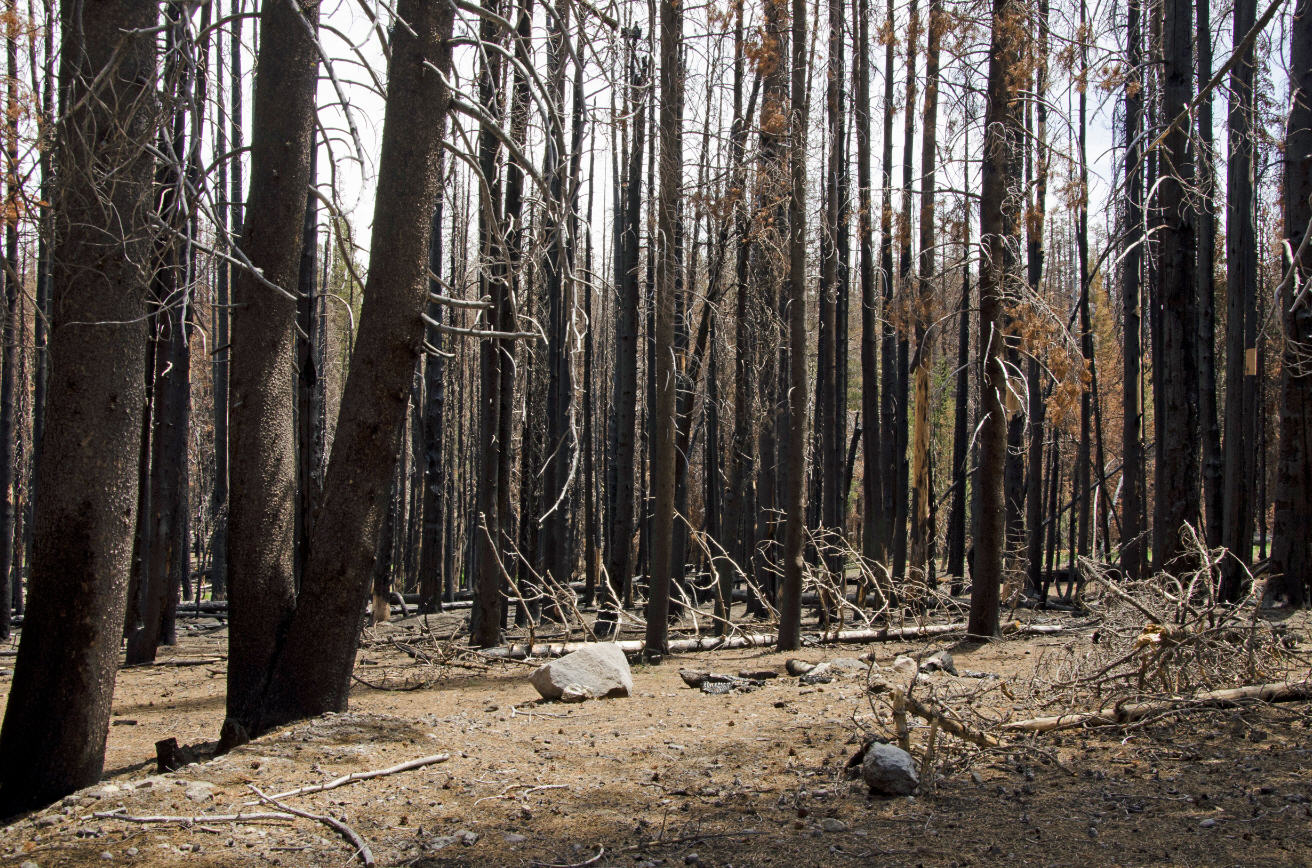 as published by Heartland.org

In September 2015, long-serving Alaska Rep. Don Young (R) introduced the State National Forest Management Act of 2015, which would allow each state to acquire two million acres of national forest land from the federal government. Young’s bill would require the U.S. Forest Service (USFS) to convey land to any Western state when that state’s legislature passes a bill requesting the land.

The federal government owns and controls 62 percent of the land in Idaho, 65 percent in Utah, and 85 percent in Nevada.

A bill introduced by Rep. Raul Labrador (R-ID), the Self-Sufficient Community Lands Act, would establish pilot projects that would allow state and local officials to manage up to 2 percent of the 193 million acres of USFS land located in the West.

“Let’s give control to the people who are closest to the land and know it best,” Labrador said in a congressional hearing in February.

Under Labrador’s legislation, Western governors would appoint advisory committees to decide how to use the land after a state takeover.

“The federal government is out of touch with the people and communities most impacted by its vast land holdings,” said James Taylor, senior fellow with The Heartland Institute publisher of Environment & Climate News. “Public lands would be better managed by environmental officials in the individual states who are closer to the land, more knowledgeable about the particular issues relating to each swath of public land, and closer to the people impacted by government land management decisions.

“The fact bills such as those offered by Young and Labrador are offered each congressional session is evidence the long-simmering issue of federal control over land in the West is not going away,” said Ron Arnold, executive vice president of the Center for Free Enterprise. “Unfortunately, even if both bills pass the House, they have little chance of passing the Senate, where they would face a near-certain filibuster by the Democrats.”