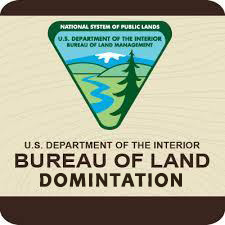 The Bureau of Land Management has announced the formation of new division of Security, Protection and Intelligence.  The new division is being created months after Ammon Bundy led dozens of armed anti-federal-lands activists in seizing the unoccupied Malheur National

Wildlife Refuge in Oregon. It’s unclear to what extent the new BLM law enforcement post is connected to the Malheur incident or to the general rise in anti-federal-lands activity in the rural West.

This new department will operate independently of the already existing BLM Department of Law Enforcement and Protection under Director Salvatore Lauro, it will also operate independent of the Department of the Interiors (BLM’s mother agency) according to James Gallagher Director of Intelligence for the Department of Interior. In fact it is quite unclear as to who will have oversight over this new department or who authorized it’s creation. In calls to BLM public affairs officers they were unaware of the creation of the new division. Contact with Oregon Representative Greg Walden’s office and Utah Senator Mike Lee’s office led to similar results. We are awaiting comment from individuals in those offices who have promised to contact the Shasta Lantern with further information. Among our questions asked, other than who authorized S.P.I.’s creation are, how many agents will the new department entail, will the department be recruited from existing BLM employees or from other Federal Agencies, will this lead to a budget increase for BLM or will the department operate within current fiscal constraints, what is the overall stated mission of this new department, what form of training will agents receive to carry it out, who will train them, and lastly what intelligence with S.P.I. be collecting, who will they be collecting it on, how will it be collected and how will that intelligence be used?

What we do know, is that at his own request, BLM Special Agent in Charge of S.P.I. will be none other than Officer Dan Love of Bundy Ranch and Blanding, UT. infamy.  A polarizing figure, Love is both loved and reviled in Nevada and Utah, where he was BLM’s top cop.

In Nevada and Utah, Love led some of BLM’s most complicated law enforcement operations. Love was the lead agent in BLM’s two-year undercover investigation with the FBI nearly a decade ago into illegal Native American artifact trafficking in the Four Corners region that resulted in the arrest of more than two dozen people and the suicide of a well-respected local doctor. In 2008, Love arrested and helped prosecute environmental activist Tim DeChristopher for disrupting a BLM oil and gas lease sale in Salt Lake City that critics said imperiled Arches National Park and the climate. Love was also the lead agent at the Bunkerville Cattle Rustling incident when BLM unlawfully attempted to remove cattle belonging to Cliven Bundy.

Love’s appointment to this new role will certainly be viewed as an affront to many BLM detractors who claim BLM has far overreached it’s power and authority and view Love as the poster child for that sentiment.

You hold the key to freedom 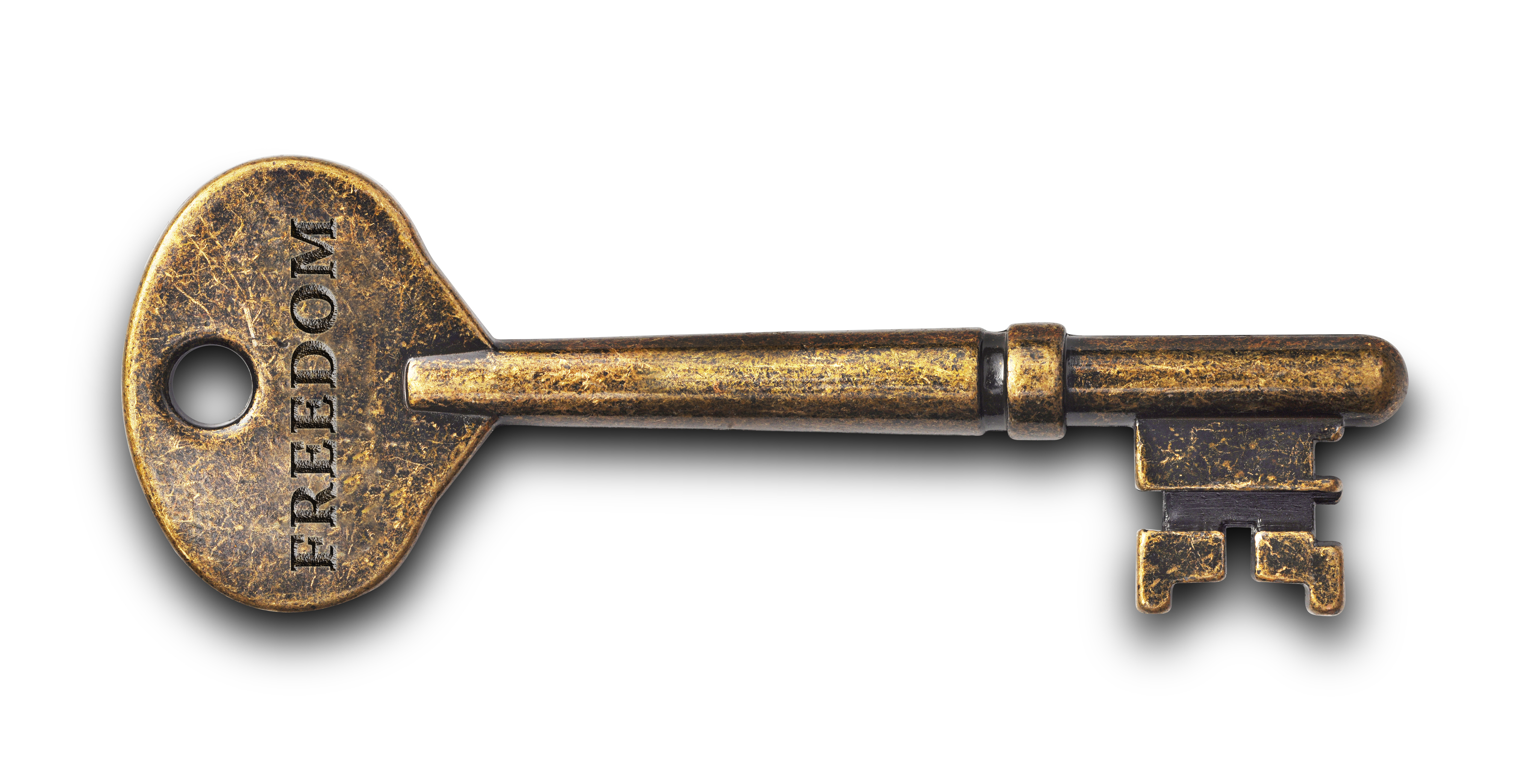