ALC is a true non profit! Our officers are among the top volunteers and donors to ALC. 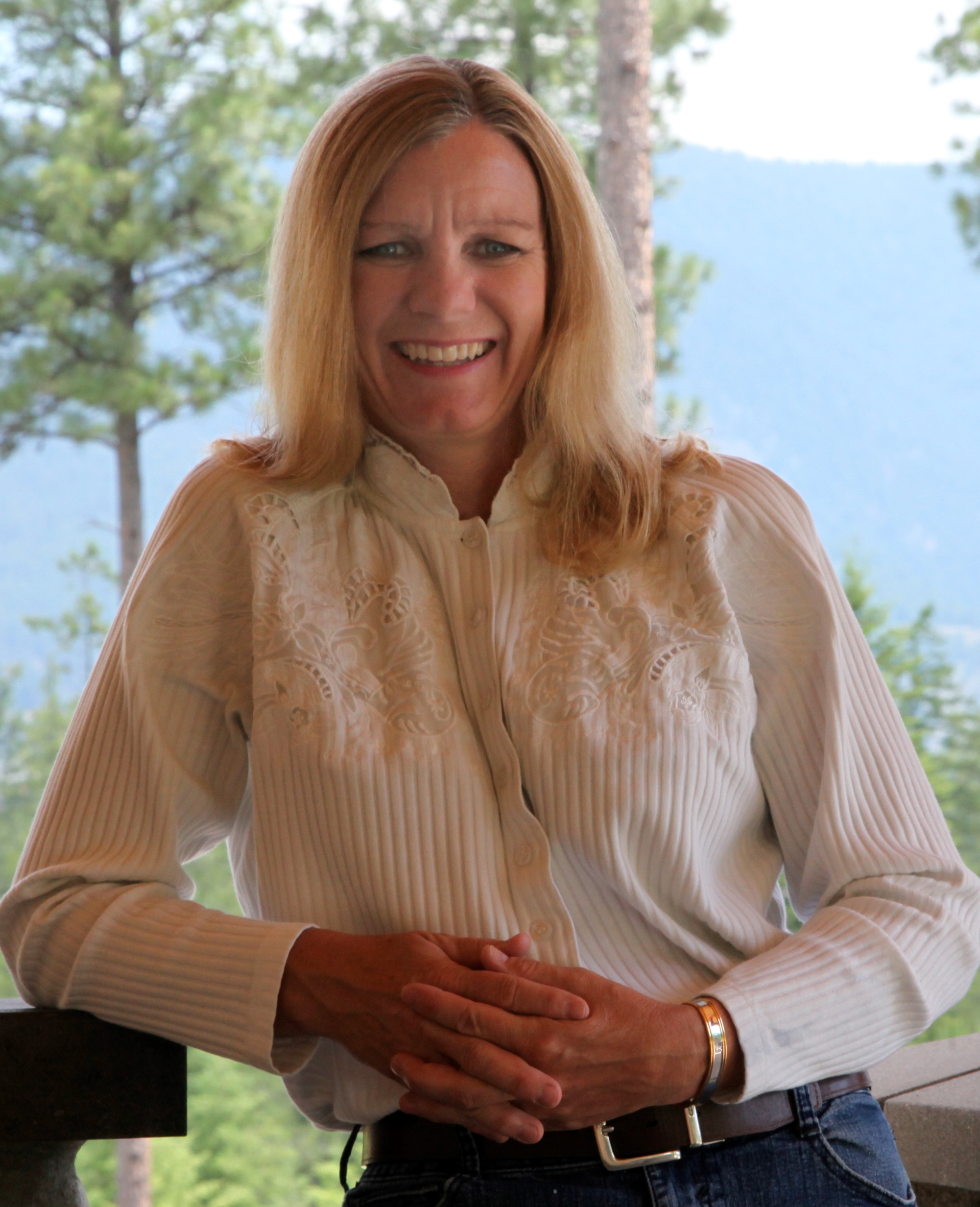 Jennifer resides in beautiful Northwest Montana with her husband Paul, a retired wildlife biologist. They are avid outdoor enthusiasts who enjoy living close to the land -- hunting, fishing, firewooding, raising a garden, and managing their forested acreage for optimal health, wildlife habitat, and scenic values.

For over twenty years, Jennifer operated a small business specializing in planning, design, and development of outdoor recreation, urban and natural landscapes, and community enhancement projects. She was elected to the Montana State Senate in 2012, and in 2015 received Montana Agricultural Women's "Keeper of the Tenth Award" for outstanding defense of the rights of the Sates and the People in accordance with the 10th Amendment of the U.S. Constitution.

Recognizing the critical need for better management of federally controlled public lands, she originally introduced legislation in 2013 to study federal land issues in search of solutions for improvement. She was appointed chair of the study group and soon became a leading expert and advocate for transferring federal public lands to the states with the understanding that restoring balance, reducing federal bureaucracy, and strengthening the local voice in public land management is the key to better outcomes for environmental quality, economic productivity, and recreational opportunities for all.

Jennifer holds a Bachelors Degree in Recreation with a Coaching Minor from Western State College of Colorado and an Associate Degree in Ski Instruction and Coaching from Wenatchee Valley College in Washington State. Her background includes certifications in Horticulture and completion of Montana State University’s Forest Stewardship program for forest land owners.

Re-elected to the Montana Senate in 2016, Jennifer continues to serve as a citizen legislator, committed to the values of freedom, independence, and strong moral character. 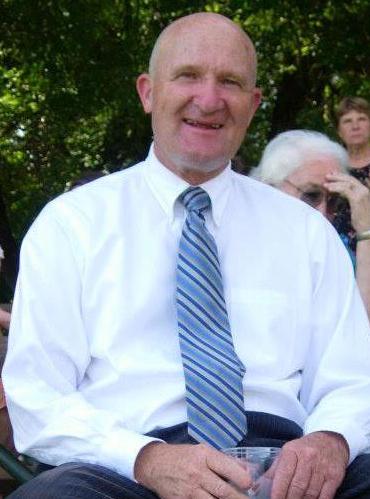 Doug was born in Panguitch, Utah to Vard and Florence Heaton of Alton, Utah and spent his early years in a happy, hard working family supported by a livestock operation. He worked on the family ranch when he wasn't in school until he was 19 years old, when he was called to serve a mission in Canada for the LDS Church. He returned in 1970 and went to Brigham Young University where he received a Bachelor of Science Degree in 1973. While he was at BYU he met his sweetheart Coleen Christensen and they were married in August of that year.

Doug and Coleen moved to Florida where they became partners in a logging business. In 1978 they returned to Utah, and Doug went to work for Kiabab Industries as a timber faller until 1992 when Kiabab closed. Next Doug started up a successful General Contracting business which he owned and operated for twenty years. In 2008 he filed for political office, running for the Kane County Commission and won. He was a highly regarded county commissioner but retired in 2016 when he and Colleen were called to serve a church mission in southern California.

Along the way Doug and Coleen became parents of fourteen children, thirteen of whom are still living. Doug loves flying and studying America's Founding Fathers. Among his goals is a quest to implement the Founding Fathers’ political principles of liberty, self reliance, and justice in County and State Government. 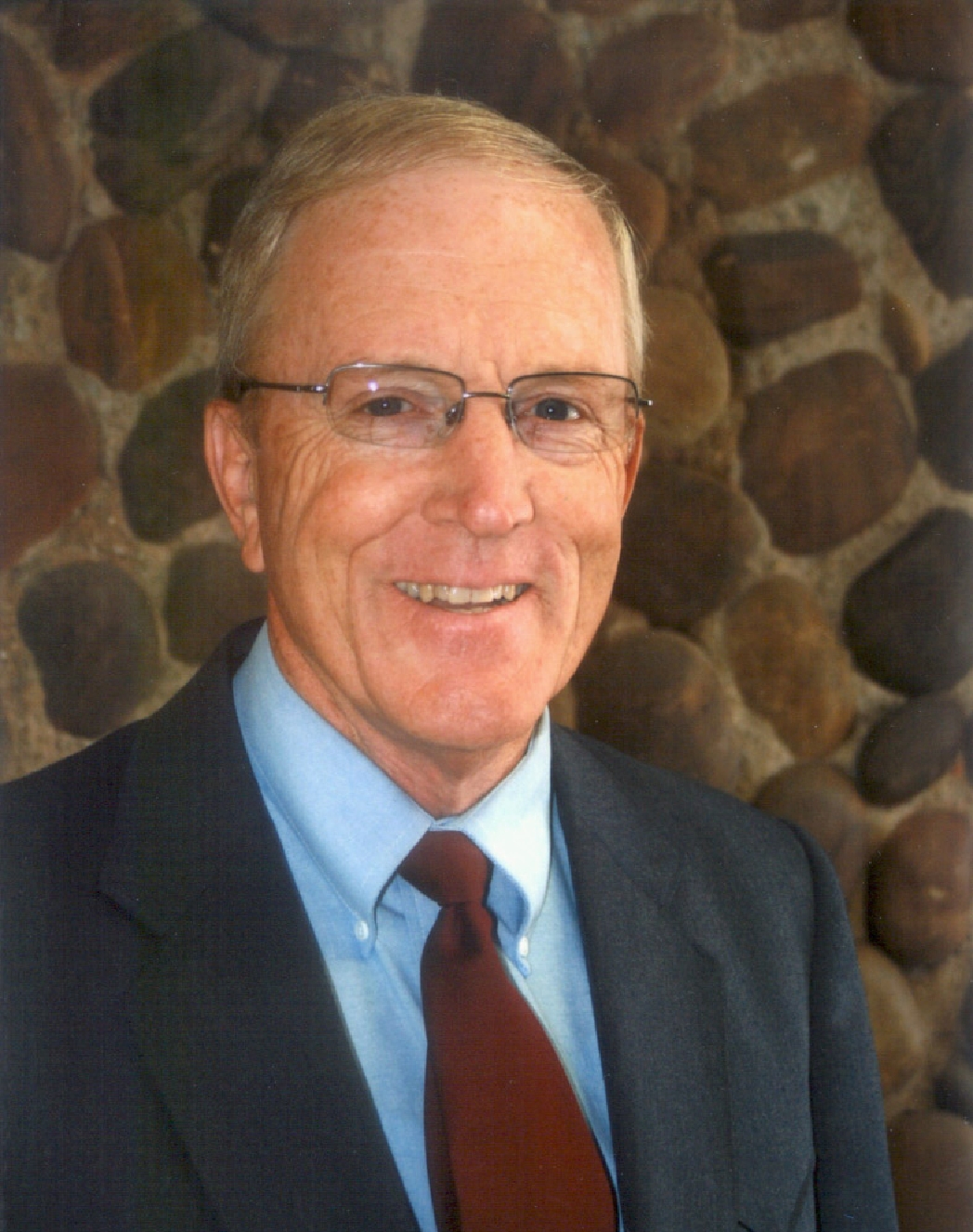 ALAN GARDNER, UT - Chairman of the Board

Alan D. Gardner, grew up in SW Utah, where he remains active as part of the 4th generation on the family ranch. He married Kathryn Dawkins of Buckeye, Arizona, in 1971 and they have made Southern Utah their home. They are the parents of five children and have fourteen grandchildren.

Alan honorably served for 20 years as a Washington County, Utah, Commissioner before retiring in 2017. During this time he was active in the Utah Association of Counties (UAC), chosen as one of the outstanding elected officials in Utah. Alan also served on the National Association of Counties (NACo) Public Land Steering Committee and Chaired the Public Lands Management Sub Committee for over eight years. 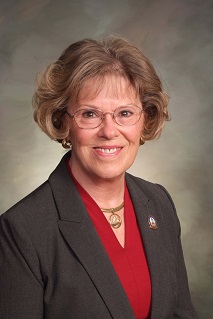 Marti retired from the medical durable goods industry and ran for a seat in the Wyoming State House of Representatives in 2012. Known for integrity, enthusiasm, hard work, and straight-forwardness Marti served honorably until 2019 and then moved on to work full time within Wyoming's liberty movement.

She has been active in civic service most of her adult life, and remains active in the Star Valley Medical Auxiliary, American Legion Auxiliary, Star Valley Chamber of Commerce, and Wyoming Girls State Committee.

Marti was a key member of the Wyoming House Travel, Recreation, Wildlife and Cultural Resources Committee for 5 years, and has served on the House Judiciary Committee as well as the National Council of State Legislators Law & Criminal Justice Committees, and Interstate Compact for Juveniles.

In 2015 she was named Legislator of the Year by the American Legislative Exchange Council, a national non profit, non-partisan organization that promotes the principles of free markets, limited government, federalism and individual liberty.