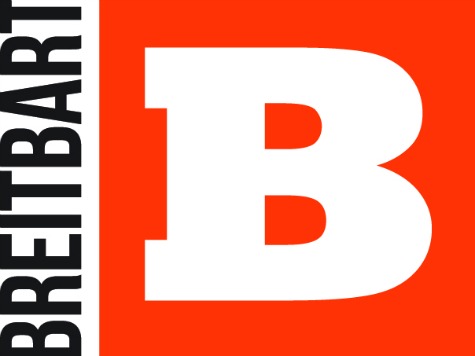 Utah's 2012 Transfer of Public Lands Act (TPLA) - and legislation like it throughout today's western states - is an effort to follow the lead set by Illinois.

What follows is a summary of some of the successful arguments that Illinois made to compel the transfer of its public lands:

(The original document can be found here.)

First, Illinois argued that federal control of its lands restricted the ability to improve, protect, and manage its resources, limiting its opportunities to generate revenue on terms of equality with states to their east.

Second, Illinois questioned why it should be deprived of the ability to protect the health, safety, and welfare of its people exercised by states to the east.

Third, Illinois contended that it should have the same authority to improve and regulate the growth and progress of its lands within its boundaries "according to its own views of prosperity and happiness" as exercised by states to the east.

Fourth, Illinois insisted that it was unfair for eastern states to be required to subsidize states in the west due to federal control of western lands.

(As important as the economic and health consequences from federal control of their lands were, Illinois viewed the federal government's violation of its constitutional duty to treat states equally under the law as well as its disregard for Illinois' statehood enabling act terms as "oppressive" and "involv[ing] considerations of the deepest magnitude, and demand the most serious and enlightened reflection of [Congress]," as the continuing list of grievances outlines.)

Fifth, Illinois was adamant that the statehood enabling act terms were "obligatory upon the parties to it" such that "any act on the part of the [federal] government to delay... would doubtless be an infringement of the compact itself."

Sixth, Illinois questioned why its citizens should "be subject to the operation of the laws of the United Sates," over such matters as land use and planning regulations, which are "confessedly purely municipal, which have no existence in the older States, and which they [the States] alone have the right to pass."

Seventh, Illinois contended that the exercise of such "extraordinary powers" by the federal government was not consistent with "the rights reserved to the States respectively by the Constitution of the United States" and is not expressly granted anywhere in the statehood enabling act.

Under increasing federal control over western lands, access is increasingly restricted; the health of our public lands and forests is deteriorating; and economic productivity and jobs are being depressed.

For instance, each year western states are forced to look on while their forests, animals, and watersheds go up in smoke at an unprecedented rate due to federal mismanagement. This and other wasteful practices are a problem affecting the whole nation. South Carolina State Representative Alan Clemmons best captured the national sentiment: "We in the East are tired of paying billions of dollars for the federal government to mismanage federally controlled lands in the West."

The problem in Illinois and in today's western States have the same roots: Washington, DC's appetite for power and control, and near total disregard for the real-world consequences upon those whose lives and livelihoods depend upon the wise, long-term stewardship of their lands.

Illinois' powerful appeals to the self-evident principles of liberty, the right and control of property, and self-government won the day. Congress transferred title to the public lands in Illinois reducing the federal control of its lands from over 95% to less an 2%. Imagine the economic, political, and societal difference we would see if the lands of Illinois were still more than 95% federally controlled.

Illinois maintained that transferring the federal lands was a matter "of highest importance to the state and of the most intense interest of its citizens" due to the fact that "the union at large would be benefited in the same ratio as the new States, [because] their...capacity to contribute towards the common burdens of the whole would be increased."

Perhaps today's western states should hire Illinois to make these same winning arguments to today's federal government to unleash better access, better health, and better productivity of our western public lands for the benefit of the whole nation.

This article was originally published by Breitbart News on February 4, 2015.