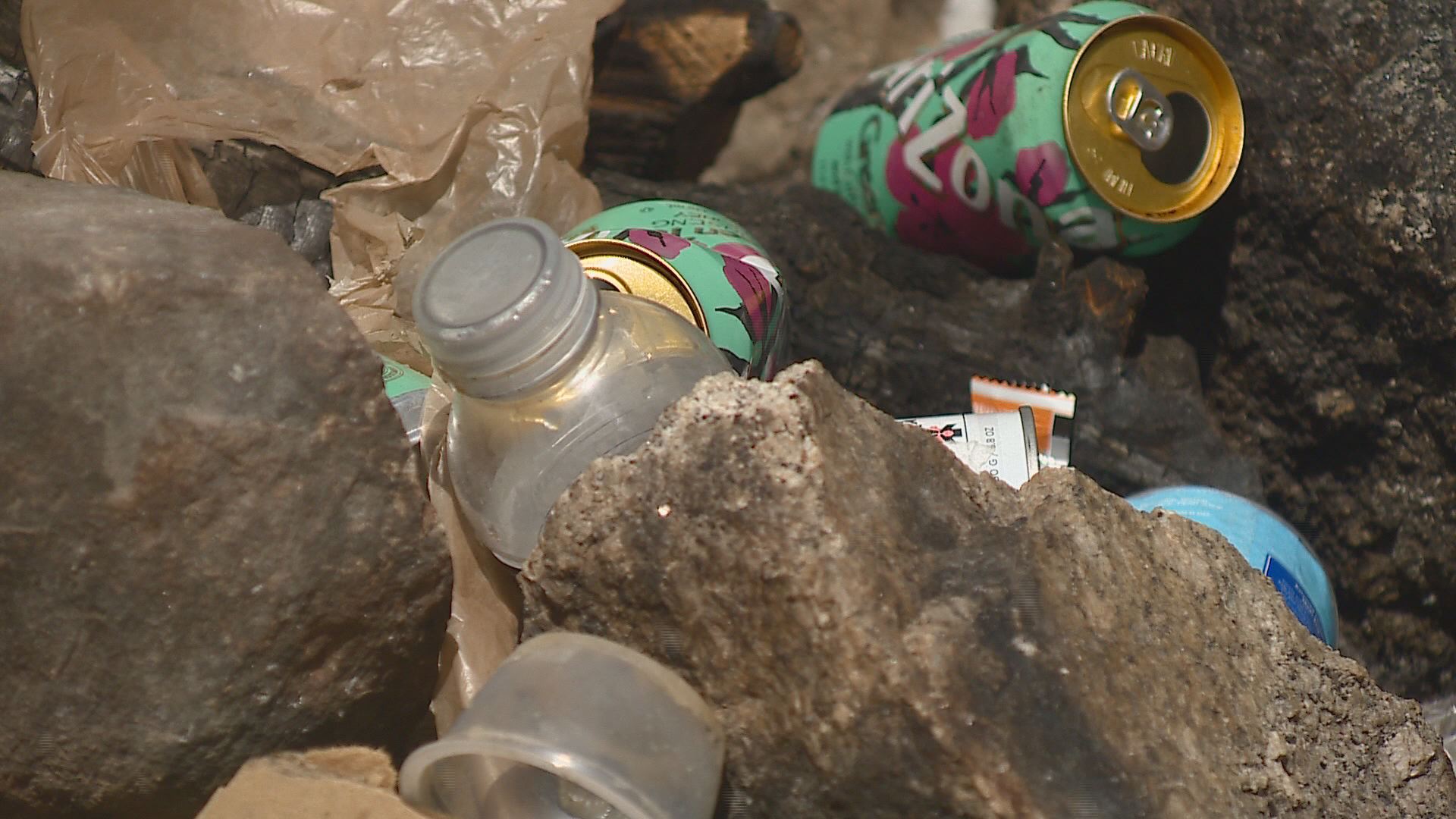 Most of those items are left behind in a popular spot where people camp year round. Now rangers want to ban camping there as a way to combat the growing problem.

Squatters have often been seen living between Keystone and the small town of Montezuma but in recent years their numbers have grown and the U.S Forest Service says so has the amount of trash and campfires they leave behind.

Ken Waugh with the U.S. Forest Service says they are already facing budget cuts and can’t always patrol that area to make sure it’s clean and safe from fires. They’re proposing a ban on year round overnight camping in that area.

“Because we are not out there to monitor it gets out of control and what happened is we get complaints from the public specifically people who live in Montezuma who drive past there every day," said Waugh. "They see all the cars. They see all the trash left behind. They see the campfire burning with no one around and they are very concerned and they want to see something done about it but unfortunately we just don’t have the people so that’s why we are proposing to close it.”

The U.S. Forest Service is hoping to put that ban in effect this summer along a 4 mile stretch between Keystone and Montezuma within a quarter mile of Montezuma Road.